Bitcoin Dominates On Price - Can It Dominate On Other Factors, Too? 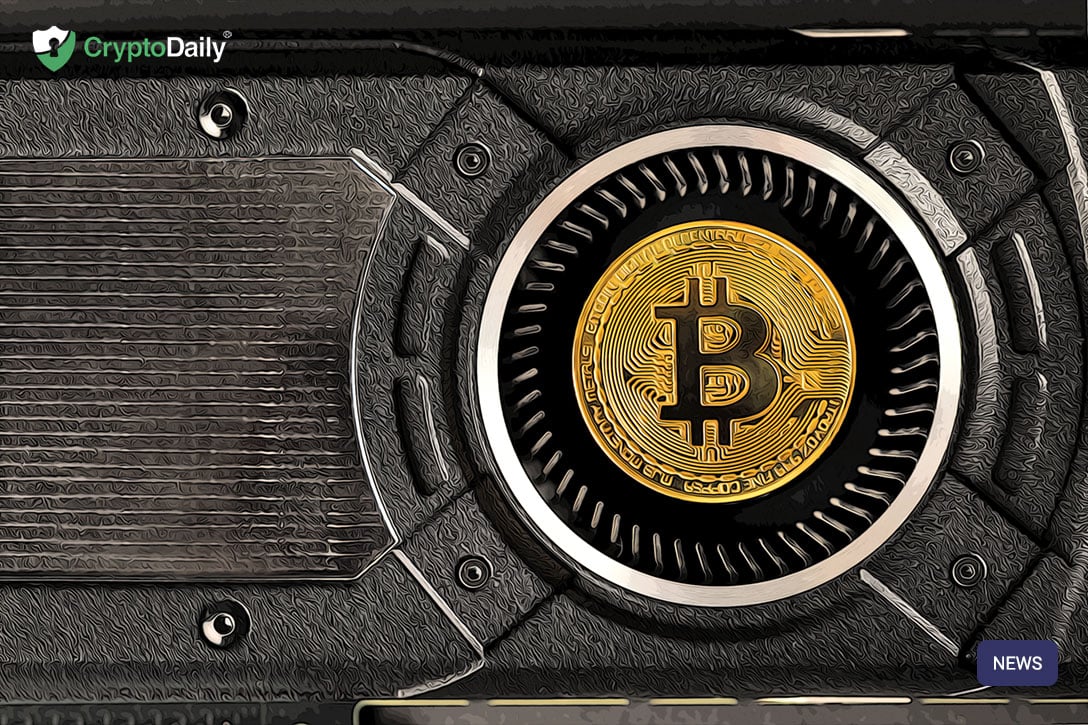 At the beginning of September, something pretty significant happened. Bitcoin’s market dominance exceeded 70 percent — something that hasn’t happened in nearly two and a half years. The last time Bitcoin had this kind of market share was before the altcoin boom of 2017.

Some saw it coming. At the start of August, former Wall Street trader Max Keiser shared his bullish sentiments on Twitter, citing a lack of confidence in governments and central banks as the reason. Similarly, CEO of crypto payments firm Circle Jeremy Allaire gave an interview to CNBC in which he stated:

“Rising nationalism, rising amounts of currency conflict, trade wars, these all obviously are supportive of a non-sovereign, highly secure digital store of value.”

Of course, Bitcoin’s increasing dominance is excellent news for maximalists. However, based on the amount of development activity happening on the Bitcoin blockchain, it seems almost reductive to consider it only as a store of value.

The truth is, over recent years, innovators have been building various applications and features that enable the Bitcoin ecosystem to compete with the likes of EOS, Tron, and yes, even the mighty Ethereum. Here are just a few of them.

One of the criticisms of Bitcoin is the transaction speed, as the network by itself can only process around seven transactions per second. The Lightning Network was designed to solve this issue, enabling instant Bitcoin payments.

It operates as a second layer on top of the Bitcoin blockchain. The principle is that users of the Lightning Network who trust one another can use a channel to send and receive payments without waiting for the main chain to confirm the transaction.

So, if Alice and Bob are working together on a project, they can agree to set up a Lightning channel to manage their payments in Bitcoin. Together, they create a multi-signature wallet that they can both access with their private keys. Once the initial deposit is made, they can send instant payments between themselves. When the payment channel is closed, the final balances are updated onto the main Bitcoin ledger.

Many people think that the reason the Bitcoin ecosystem doesn’t have the same decentralized application footprint as Ethereum is because the smart contract programming capabilities of Bitcoin don’t measure up. However, RSK is a second-layer for Bitcoin that debunks this theory.

RSK is a side chain protocol that enables developers to program smart contracts on the Bitcoin blockchain using the Solidity programming language. Like Lightning Network, RSK has scaled Bitcoin to the point that it can achieve hundreds of transactions per second - far faster than Ethereum.

RSK’s SBTC tokens are merge-mined with Bitcoin, and the network has previously achieved 45 percent of Bitcoin’s hash rate. Not only does this demonstrate a strong endorsement of RSK from the Bitcoin mining community, but it also makes RSK one of the most secure smart contract platforms in the world.

In 2018, RIF Labs acquired RSK, and since then, the platform has made strides in developing new features. The RSK Infrastructure Framework Open Standard (RIF OS) is a set of open infrastructure channels to enable dApp development.

One of these is the RIF Name Service, which enables human-readable wallet addresses, as opposed to the unintelligible strings of characters that are the default. Another is the RIF Payment protocol, which powers Lumino, a payment channel solution similar to the Lightning Network. Whereas Lightning is used to send payments in BTC, Lumino can send transactions between any RSK dApp.

While Ethereum still tends to dominate discussions of decentralized finance (DeFi), several projects have set up home on the Bitcoin network. One of note is Abra, which is a DeFi app enabling anyone to invest in crypto, fiat, or even financial instruments like stocks or ETFs (although the latter two are not available to US users.)

Another example is Hivemind, which is a peer-to-peer oracle protocol. It’s comparable to Augur in that it offers access to prediction markets. This is an extremely simple label for a very complex and sophisticated protocol. Suffice to say, Hivemind enables anyone to create a prediction market by staking Bitcoin. If you want to learn more, then Hivemind creator Paul Sztorc has put together a helpful presentation which distills the 80-page white paper into something more easily digestible.

So, while it’s true that storing value is a killer use case for Bitcoin, it’s far from the only one. From DeFi to payments to smart contracts, Bitcoin is truly proving itself as the one blockchain that can rule them all.