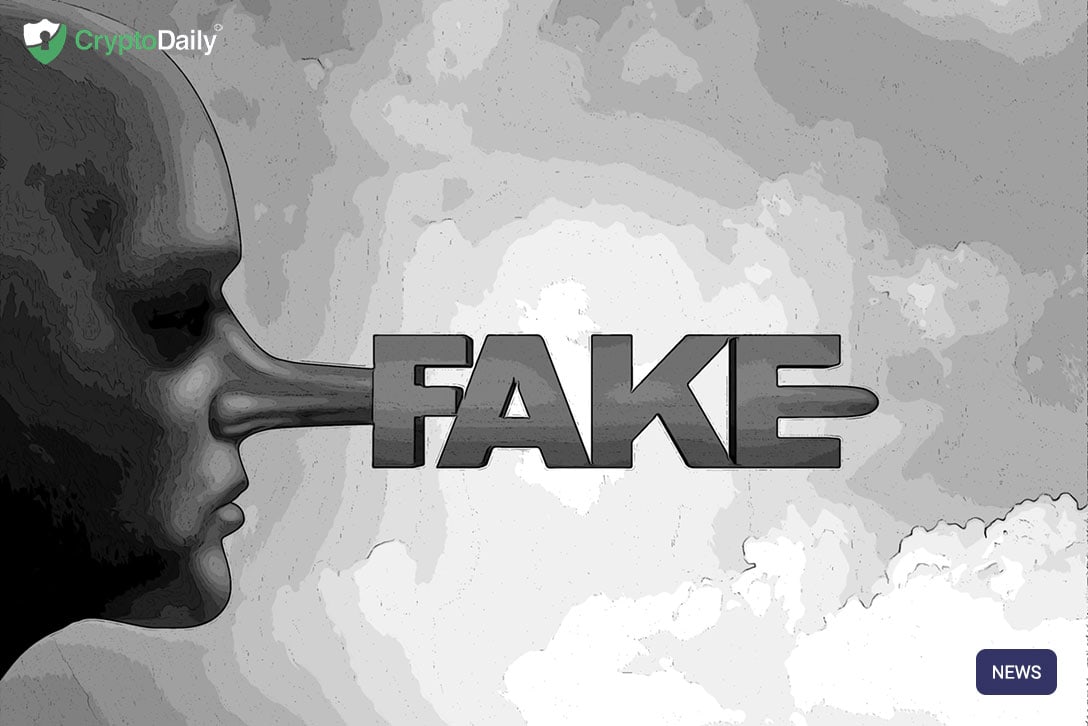 Following a Reddit thread, a supposed Santander staff told the poster that they were no longer dealing with Coinbase in the United Kingdom. It didn’t take long for the Spanish bank to deny this rumour though.

On the Bitcoin subreddit, the poster u/iCheat69 claimed that they had been talking to a rep from Santander who said that would no longer be allowing customers to deposit money into the US exchange.

“Just got off the phone with a Santander rep in the U.K. who informed me they will no longer be allowing their customers to deposit money to Coinbase.”

The user went on to explain that the information they were relating had come from the firm’s complaints department and that they had been told: "I should move to an alternative bank if I wish to make the payment."

The reason for this was supposedly because “of an increase in fraud related to Coinbase."

The thread now has a lot of comments on it from different users questioning the nature of the post. Some Redditors were venting steam over banks perceived attitude to bitcoin and crypto in general.

But the whole idea of this Reddit post was rapidly denied by other representatives of the Spanish bank.

The Block was able to get in touch with these representatives but when asked about clarification of its policy on Coinbase, they were told it ‘wasn’t the case’.

"We do not block payments to legitimate companies… in certain circumstances we will refer payments for additional security checks, where we believe there may be a higher risk of fraud."

Coinbase has had an interesting week, that’s for sure. Earlier this week, the US firm had a spat with Barclays leading it to lose its account with the Banking giant. As reported by CryptoDaily earlier this week, Barclays took a step back from the much-touted relationship in a bid to reduce its exposure to risk, forcing the San Francisco based-exchange to pair up with the UK ClearBank.