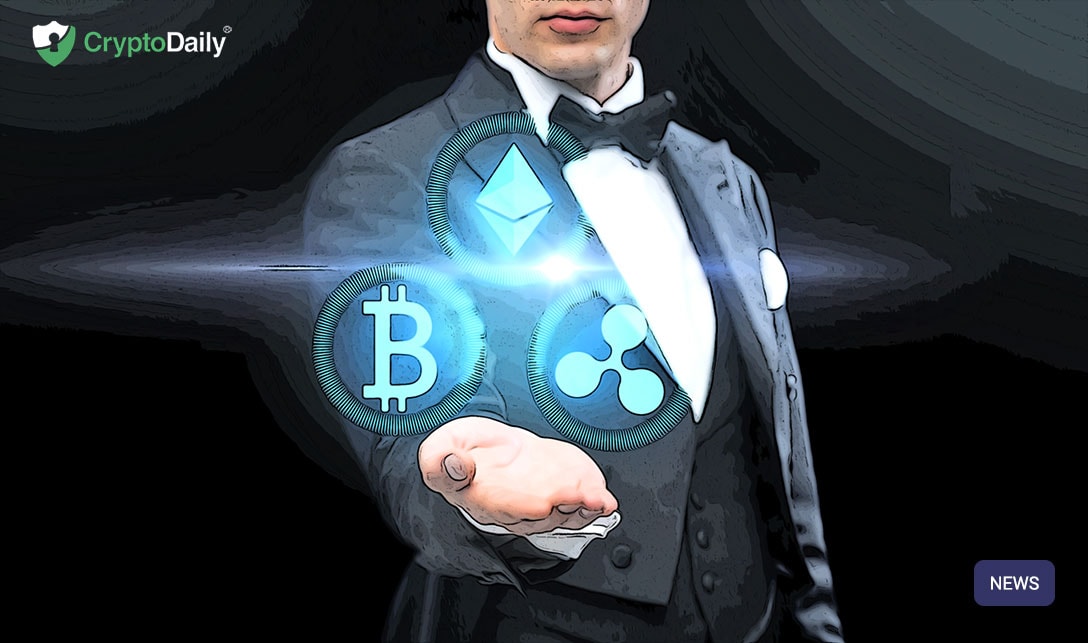 The CEO of Ripple said that thanks to Facebook and it’s upcoming Libra currency, the San-Fransico firm was subject to scrutiny and criticism that it has received from regulators. Speaking in an interview with Bloomberg, Brad Garlinghouse said the company went ‘too far’ in its whitepaper by saying Libra was going to become a new currency.

Facebook’s Libra coin was (and still is) slated by lawmakers since it was announced in June. whereas some enthusiasts see the stablecoin to be a good thing for the industry, and the world, there are more people that seem to hate it rather than love it…

Garlinghouse is one of the people that clearly isn’t a fan of the social networks new project.

Speaking to fortune earlier this week, the CEO said that Libra forced regulators to lump all digital currencies into ‘one big bucket’ and that Ripple could get trapped in the crossfire with ease. Later, he spoke to Bloomberg where he said Facebook was arrogant in the sense that Libra caused quite a bit of turmoil in the market. Garlinghouse went onto say that by defining the stablecoin as a new currency, the social media giant became a problem for lawmakers, almost instantly.

The Libra model wasn't exactly built on challenging traditional financial institutions and money transmitters. And so while big dreams are a big thing in California, Facebook has - according to Garlinghouse - gone to far this time.

When questioned about the influence of Libra on the crypto industry, Garlinghouse stated that it could be a bad sign for the ecosystem. He went on to use the president's recent words on cryptocurrency as an example.

“The danger that is happening right now is that legitimate projects working on taking advantage of crypto to solve real problems get caught in the crossfire a little bit. Because you are seeing even the president came out and tweet ‘I don’t like cryptocurrencies’”.