Former US Senator Fights Against Feds in Favour of BTC 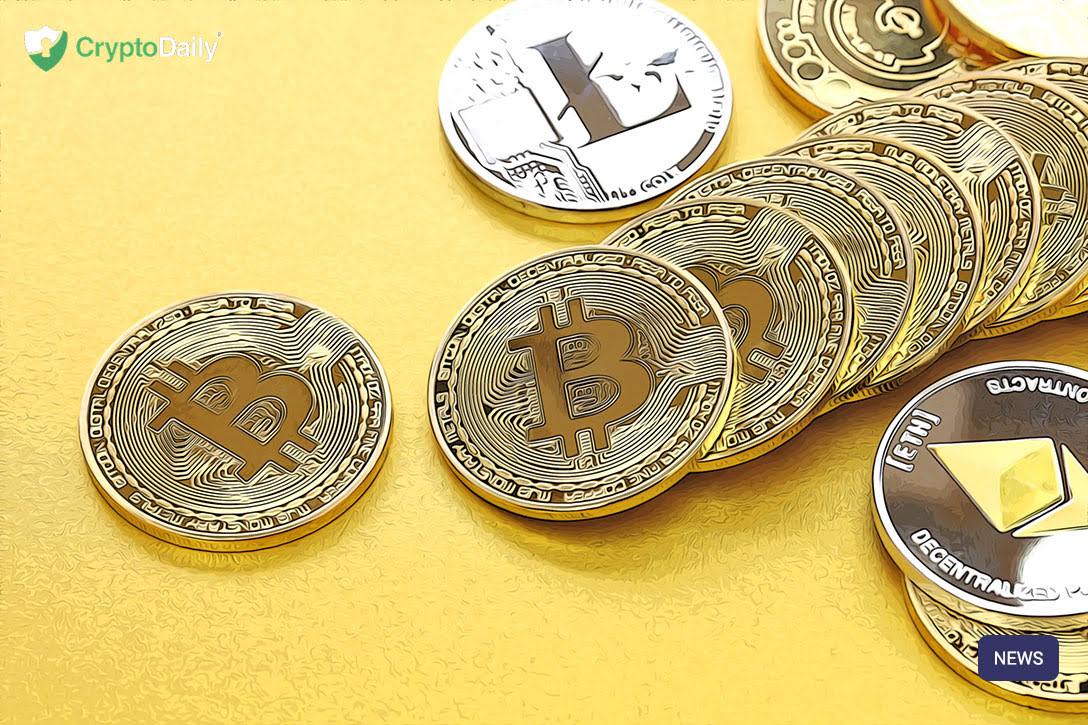 One of the OG’s in Federal hating is Ron Paul. the crypto-bull and former senator from Texas have chosen the current time of wild volatility in the financial markets to take aim at a new anti-Bitcoin project dubbed ‘FedNow’ in development by the US central bank.

It shouldn’t come as a surprise that Paul is unnerved by Jerome Powell’s plans to extend his influence. As the current US president attacks the Federal Reserve with a ruthless thread of tweets.

Paul is chairman for the Campaign for Liberty organisation which released a statement earlier this week, on the decision by Powell’s fed to dive into the world of quick-pay.

Big time libertarians like John McAfee or Paul are tied to the idea of individual liberty that cryptocurrencies such Bitcoin bring to the table. FedNow seems to be a defensive act by Powell and his team in order to catch up with the technological advantages crypto offers. The following is the rest of Paul’s statement:

“A Federal Reserve-run, real payments system, will crowd out private alternatives, leaving consumers with one government-run option for real-time payments. This will be bad for consumers and real-time entrepreneurs but good for power-hungry Federal Reserve bureaucrats who will no doubt use FedNow to help “protect” the Federal Reserve’s fiat currency system from competition from cryptocurrencies.”

As written by CCN, several enthusiasts believe we are getting ever closer to the “then they fight you” stage of crypto adoption. FedNow is an example of the mainstream attempting to fight fire with fire by trying to safeguard existing fiat systems with technological modification.

Earlier this year, Powell admitted that the leading cryptocurrency could be seen as a ‘speculative store of value’.