Former Trump Advisor Is A Big Believer In Cryptocurrencies 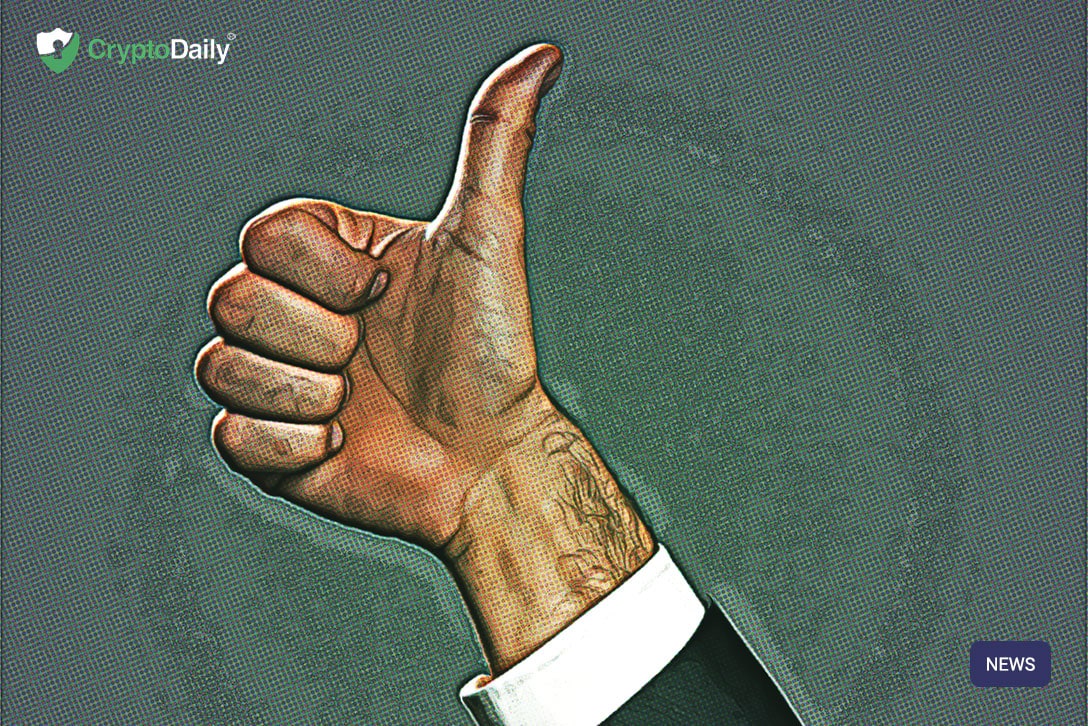 As you have more than likely heard by now, the infamous president of the United States, Donald Trump isn’t a fan of cryptocurrencies as he said this in July:

“I am not a fan of Bitcoin and other Cryptocurrencies, which are not money, and whose value is highly volatile and based on thin air.”

But the man who served as the White House Strategist during the first ten months of Trump’s time in office, Steve Bannon has a very contrasting opinion. Furthermore, Bannon hasn't shied away from admitting he has invested in Bitcoin, and heavily at that.

Back in June last year, the New York Times made it known that Bannon’s firm was planning to launch several initial coin offerings (ICO) mentioning that this project was still in its early days.

Recently speaking in an interview with CNBC’s Squawk Box, Bannon told the hosts that he purchased his Bitcoin stash during 2018’s ‘crypto winter’ that froze over the space, saying “enough foresight, enough courage” to buy as the prices dipped towards the $3k mark.

“I think cryptocurrencies have a big future. I think they could be a very important part going forward particularly in this global populist revolt.”

“It pays to remember that populism is a political ideology that was popularized in the 19th century which aims to give back power to ordinary people that have been ignored by the ruling government or the elite class. To date, most people believe this theme is still prevalent in the US. Populism mirrors bitcoin’s design in that it is intended to put power over money back in the hands of the ordinary people away from governments and the elite class.”

Populism is something that is Bannon highly believes in. speaking in a previous interview with the times, Steve said “It’s a disruptive populism. It takes control back from central authorities. It’s revolutionary.”

Last but not least, Bannon shared his views on Facebook’s Libra, saying:

“The central banks and actually the banking community want to get in and regulate crypto. They want to still stick to fiat currency.”