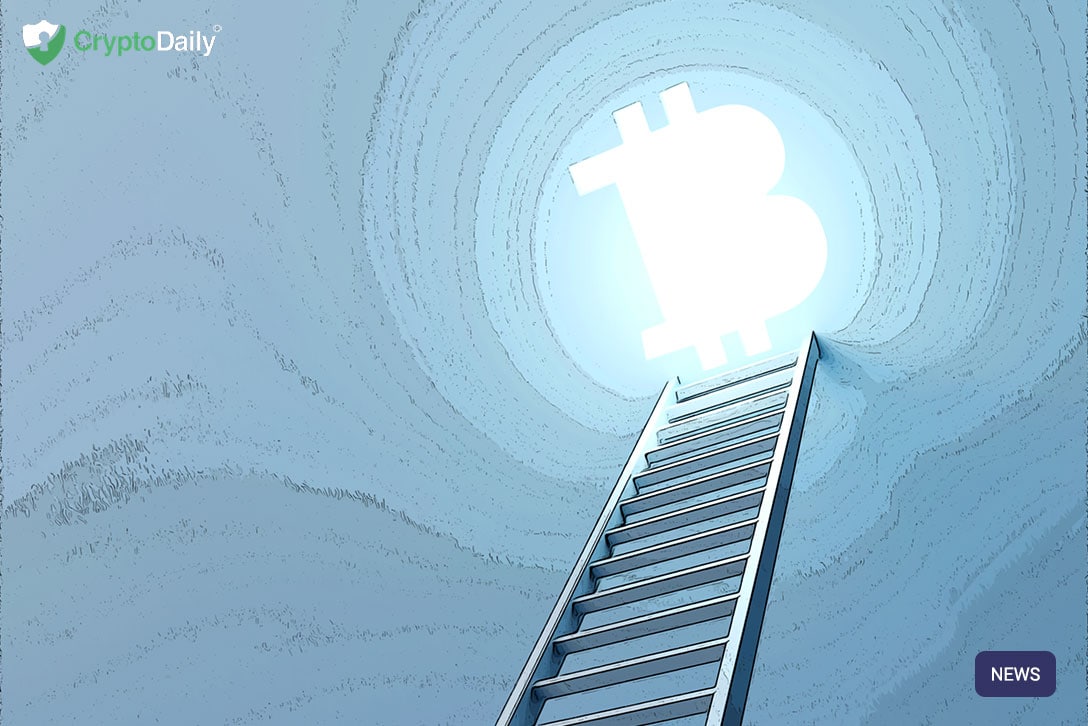 Bitcoin may help people make their fortune but the leading cryptocurrency is running out of time. Many people know that there will only ever be 21 million coins existence as each and every four years until 2140, the cryptocurrency’s issuance halves in an event dubbed the ‘halvening’.

On top of this, the cryptocurrency can lose itself due to its intermediate nature, making it a deflationary asset. The popular WIRED news outlet, published an article last year stating that they destroyed their access to $100k worth of Bitcoin. The reason behind this wasn’t accidental but for ethical reasons. An editor at the tech publisher said this on the matter:

“We talked about donating it to a journalism institution, or setting it aside as a scholarship. But we decided that if we gained any benefit from it at all, it would color our future coverage of bitcoin.”

It’s also thought by many crypto enthusiasts that Satoshi Nakamoto’s one million Bitcoins are lost forever.

Over the weekend just gone, the CEO of Binance accentuated bitcoin’s 21 million supply cap in a tweet sent out to his 400k followers. Almost as if he was trying to push the fear of missing out in people’s hearts. Changpeng Zhao wrote that if you own one Bitcoin, you are “mathematically guaranteed to be the top 3/1000 richest in the word, in BTC terms”.

Goin on the same path, Brian Armstrong cited an article from Vice about the power of the scarcity narrative for Bitcoin that he believes with time, the need to or the clout gained for owning one whole Bitcoin will “increasingly become a big deal”.

For better or worse, I do think owning one whole Bitcoin will increasingly become a big deal. Only 21M will ever be produced, and some people already own much more than one. https://t.co/7gFvMDdqG5