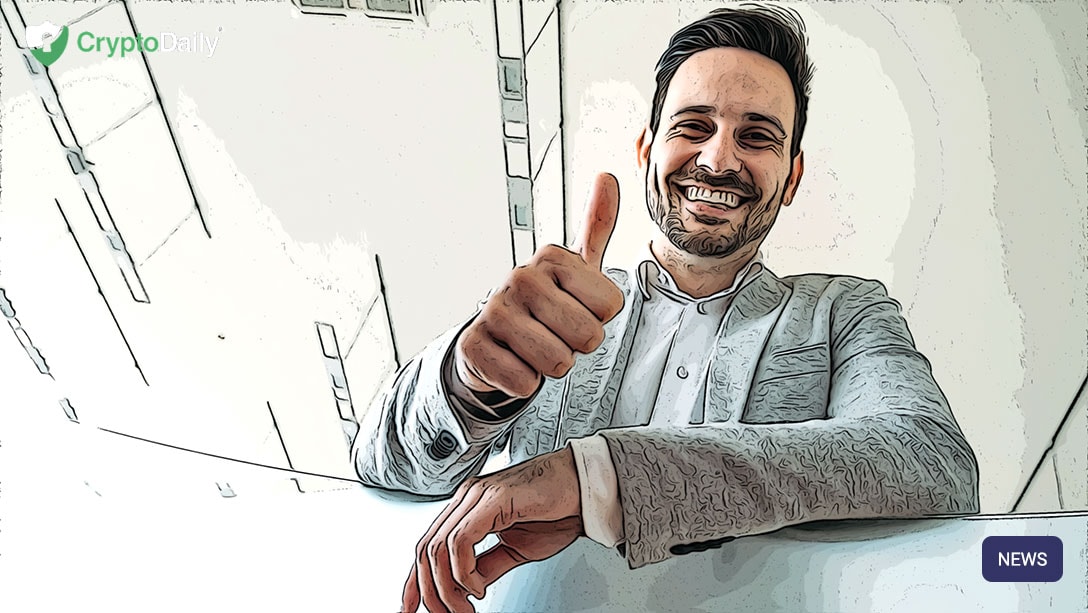 Another record has been broken by the Bitcoin hash rate and has even hit a new all-time high.

According to data from monitoring resource blockchian.com on August 19th, the top coin’s hash rate has continued to break previous records throughout summer and today hit a mindblowing 82.5 TH/s.

In a tweet posted earlier this month, the host and popular bitcoin investor, Max Keiser reiterated his outlook for BTC’s future, saying:

The argument goes that the higher the hash rate of bitcoin, the network is to be more secure, the higher investor confidence is, driving up demand further. Keiser makes this argument that price is catching up to the network fundamentals.

“The hash rate of a cryptocurrency — sometimes referred to as hashing or computing power — is a parameter that gives the measure of the number of calculations that a given network can perform each second. A higher hash rate means greater competition among miners to validate new blocks; it also increases the amount of resources needed for performing a 51% attack, making the network more secure.”

The string of new records posted throughout summer is a sign of the bulls though. With analysis from traders being hooked in by the signs because of the strength of the network, as it stands.

The halving of Bitcoin is less than a year away now and is set to occur in May next year.

This event can have both bullish implications for a coin’s price but its impact on miners is looked into with a keen eye.

This summer saw the expectations of Charlie Lee (Litecoin creator) overturned when the network’s post-event hash rate being revealed to be just as sturdy as it ever has been.