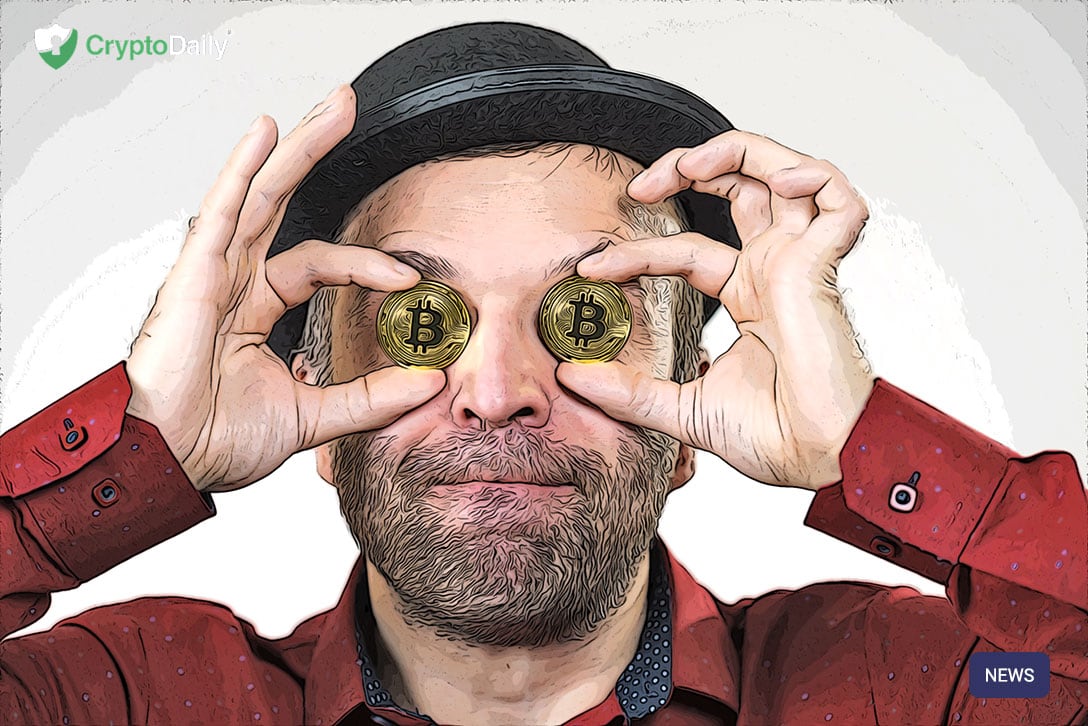 Earlier this week, one crypto whale moved a whopping amount of Bitcoin worth almost $470 million and they just had to pay a few hundred dollars to do so.

For those that don’t know, the Whale Alert Twitter account is dedicated to “live tracking of large crypto transactions from and to exchanges” for some of the top coins in the market.

Depending on how new you are to the crypto space, (and if you haven’t picked it up by now) the term ‘whale’ is given to an investor or trader that have a very big amount of crypto funds and partakes in very big transactions. So when compared to other financial sectors, the crypto market is pretty small.

So earlier on Monday, one bitcoin HODLer moved just under 50,000 Bitcoins in a single transaction which was included on block number 587601.

The Bitcoin network charged $374 for the pleasure of it too and demanded no identity documentation or permission and asked minimal trust.

The fee structure for Bitcoin is different from other cryptocurrencies and traditional finances, as the user is afforded power to set transaction fees themselves instead of a bank.

As reported by The Next Web:

“If users set a high fee, Bitcoin miners are likely to confirm transfers relatively quickly, as they typically choose transactions by comparing their fees with others in the “mempool” (as well as a few other factors).

Select a fee too low, however, and miners are less likely to prioritize the payment, which can drag the transaction process out significantly.”

TransferWise has become a standard alternative to worldwide remittances through big banks. So unlike Bitcoin, the service has a million-dollar limit on money transfers so already its rather useless for moving such a big amount like the whale above who shifted $468 million all in one go.