Winklevoss Twins To Zuckerberg: “What Took You So Long?” 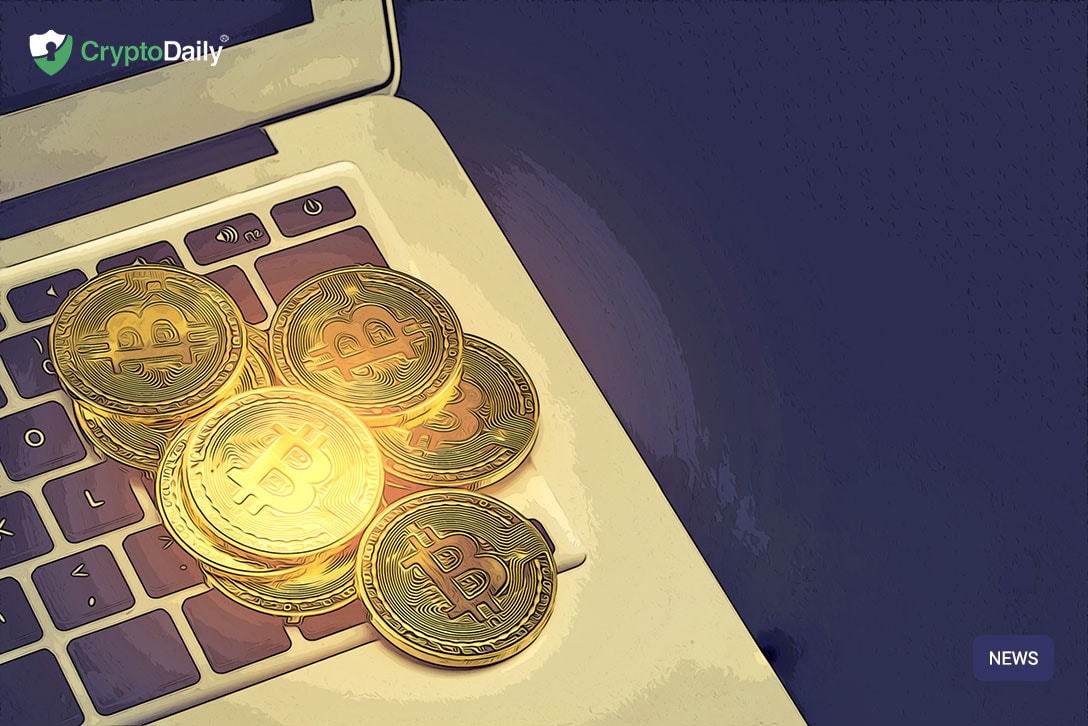 Speaking in a panel discussion with the author of Bitcoin Billionaires, Ben Mezrich and the Wall Street Journal’s Paul Vigna, the brothers talked about Bitcoin and the crypto space. It seems that the twins left no stone unturned including that of the Facebook CEO, Mark Zuckerberg, who as you will probably know they have locked horns with in the past.

It seems that the billionaires brought an almost full-house to 92nd St as you can see in Vigna’s tweet here.

While the Bitcoin price has been jumping all over the place the past few weeks, both Cameron and Tyler Winklevoss believe its early days for the crypto ecosystem. Speaking on the current state of the markets they said:

"We still think it’s the bottom of the first inning."

The brothers admitted that they didn’t see the appeal in bitcoin at first when they invested in the leading cryptocurrency in 2013, saying "It didn’t make sense at first but after some tequila, it started making sense."

Now according to the Twitter thread, the two reportedly "hold 1 percent of all bitcoin outstanding," as per Mezrich on the panel, in response to which "Cameron nods his head and gives a smirk."

Vigna asked the two what they would do if they ran into the CEO of Facebook at a crypto event. They responded, claiming they would say:

“Welcome to the party, what took you so long?”

The man in charge of Facebook’s Libra project, David Marcus wrote in a letter to policymakers:

“We want, and need, governments, central banks, regulators, non-profits, and other stakeholders at the table and value all of the feedback we have received.”

As lawmakers and regulators debate on how to deal with Libra, the twins say they couldn’ stop bitcoin even if they tried:

"To shut down bitcoin you have to shut down the internet...like North Korea. Countries will have to play with it."

The Winklevoss twins’ crypto exchange, Gemini has got some big things in the pipeline.

The competition is getting bigger as Poloniex just announced that customers across dozens of nations would use credit cards to buy BTC. But Winklevoss won’t back down without a fight as they say, “we want to be the fastest tortoise in the race."