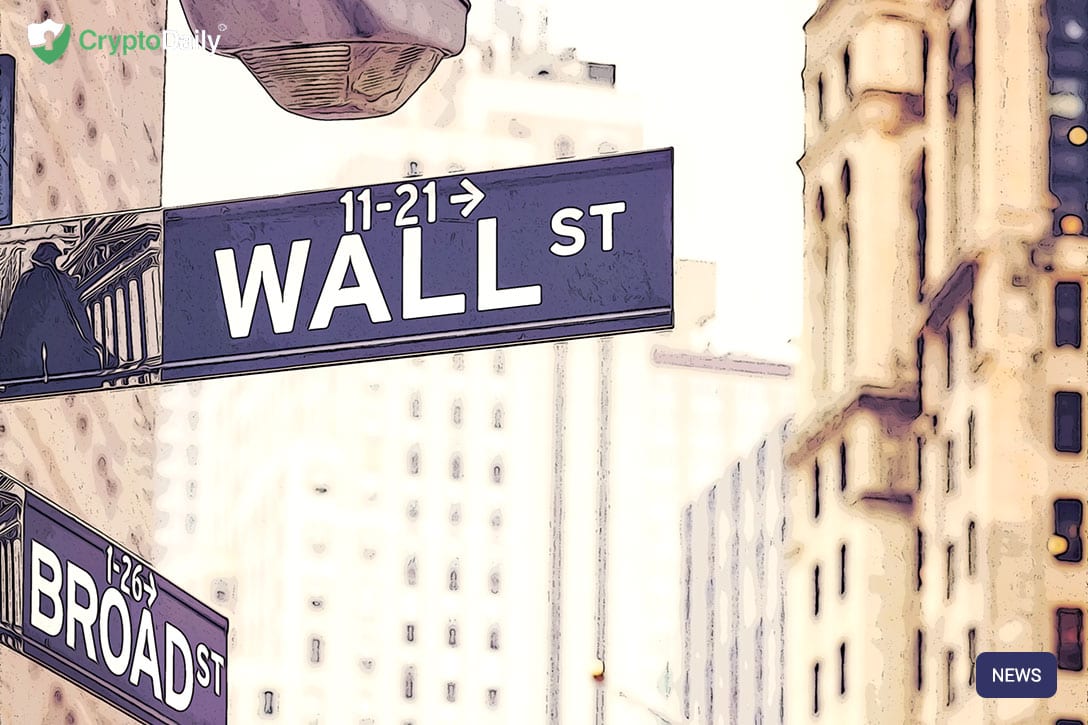 Libra is set to become the new currency for the world in 2020. This will reduce transaction fees and give 1.7 billion people without a bank account access to the financial world, promises Mark Zuckerberg.

Recently, Mark Zuckerberg has presented his plans for a new digital currency. Together with important partners like Visa, Mastercard, Paypal or Booking.com, Spotify, Uber and Vodafone, Facebook wants to give the world a global parallel currency, called Libra, which will be pegged to major established currencies. Experts expect that the value of a Libra will be about the same as a dollar.

The Libra Reserve will control the Geneva-based Libra Association. In addition to Facebook, 27 other founding members are represented in this non-profit organization. By the time Libra is launched, there will be 100 partners, each with $ 10 million to spend. Together, the members of the Libra Association determine how the money flowed into the Libra Reserve should be assessed in order to keep Libra's price as stable as possible. However, the partners will also operate those computers on which the Libra blockchain is running.

With what advantages should Libra convince the users?

Libra should make money transactions easier for everyone. With just a few clicks you can send money worldwide. Later, payments will be possible in the restaurant or shop.

However, one billion of them own a mobile phone and as many as 480 million have access to the Internet. This would give developing countries additional growth. Especially because many micro and small businesses would gain access to a loan.

At the same time Libra should make transfers faster and, above all, cheaper. According to Facebook, international transfer fees are over 7 percent. How much the transactions with Libra should cost, is not yet known. However, they should be transparent and fair, as emphasized by the Libra Association.

Why Libra can become a good business for operators

Of course, Facebook and its partners do not just want to improve the world with Libra. The new currency offers the social network in particular many new ways to earn money:

So far, Facebook is used to exchange information. If money can now be sent in the ecosystem of the social network, it will increase its attractiveness and more users will spend more time on it. This in turn increases the advertising revenue of Facebook.

Although the fee for transactions with Libra will be small, it will still be a source of income for the Libra Association's partners.

Moreover, the funds stashed in the Libra Reserve yield interest. The German news magazine Focus puts a simple calculation on it: Buys each of the 2.7 billion Facebook users 10 libras, then migrate 27 billion euros in the Libra Reserve Fund. With a rather conservative calculated return of 3 percent, this still results in 810 million euros per year.

Although Facebook promises to be able to use Libra completely anonymously and to have no access to the transaction data itself, the past teaches the value of such promises - keyword is Cambridge Analytica and many more data scandals.

Why banks and politics are very worried about Libra

Anyway, Libra has the potential to change the entire financial world.

Initially, banks could lose market share in payment transactions. This is the case when bank customers transfer large amounts of credit from their bank accounts to the Libra world, but, since many of the founding members of the banking system already hold a dominant position in their field today, if they worked closely together, they would continue to build on this position.

However, Libra could also make state currencies lose their importance: "If Facebook spends a cryptocurrency, the group becomes a central instance similar to a Fed or an ECB," estimates Sven Korschinowski, digital banking expert at the consulting firm KPMG.

Politicians from all over the world therefore warn against Libra. They fear exchange rate and default risks for users of Libra. In addition, Facebook could hoard huge amounts of government bonds and thus become a major creditor of states, believes the Bundesbank executive board and calculates: "If, of the 2.7 billion Facebook user,  even only 100 million join, Libra would have more customers than the entire German banking market." Great concerns and the clear demand for a fast regulation of cryptocurrencies also come from Great Britain or France. US Treasury Secretary Maxine Waters called on Facebook to put Libra's plans on hold and await investigations by the authorities. In Germany, some politicians are calling for the introduction of a digital euro in response to Libra. China shows that politicians do not have much time left to provide adequate legal frameworks: thanks to Wechat Pay or Alipay, their mobile phones have more or less replaced their wallet.

Facebook proves courage with the presentation of the new currency. Money is ultimately based on the trust of its users. With that, the social network has handled more than carelessly in the past.

However, when the benefits of digital money, such as high usability and low cost, convince billions of active Facebook users, Libra can quickly become a global parallel currency. Not only banks and other financial service providers will have to fear for parts of their business; the currency monopoly of states is also at stake.