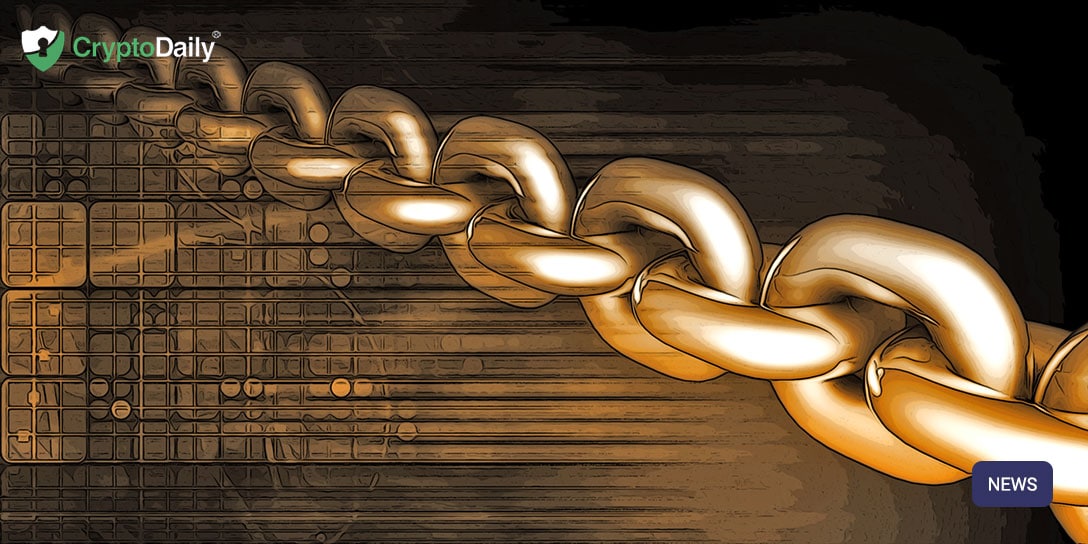 You may have heard about the API-based blockchain, Amberdata. Well, they have recently announced that they are launching on-demand pricing.

This new financial pricing structure is starting off at around $50 a month and will provide users with the access to all the pro tier endpoints with the first 1000 API requests free and only $0.50 for every additional thousand calls.

If they so wish, a user can upgrade their plan at any time to make it easy for anyone to ‘ram-up’ and build upon the Amberdata API.

On June 12th, the CEO of Amberdata, Shawn Douglass wrote a post on Medium and stated:

“Today the Crypto community is truly global, however, we are still in the very, very early stages of empowering the 30M developers to build blockchain-based applications. Accessing data from the blockchain is complex. Getting live updates is challenging. Blockchain is also not optimized for search. We make accessing on-chain and digital asset market (price) data easy for any team building real-time data-powered applications today! We combine validated blockchain and market data from the top crypto exchanges into a unified platform and API, reducing complexity and operational headaches. Build the future now with Amberdata.”

The Amberdata platform is something that offers users a chance to monitor, search, analyse and secure public and private blockchains. The platform allows for operational intelligence for blockchain infrastructure, on-chain decentralised applications (dApps), token utilisation and transactions.

“Although controversial, Libra and Facebook’s wallet Calibra massively increases the probability of that. The not-for-profit and open source Libra Association based in Switzerland sounds like many crypto projects of an earlier cohort. However, being pegged to a basket of fiat currencies with the attributes of a stablecoin and the backing of its founding members, it’s hard to imagine that the project will not test boundaries across the globe and forever change the payments landscape.”

Amberdata actually just hosted the first virtual hackathon as the team is proud to report that in just three days, six projects were built upon Amberdata’s API’s.

On June 14th, the CEO posted another blog on Medium where he says the goal was original, to “create a project that utilizes amberdata API, that can test its capabilities and create a blog post to surface what you built.”

The post is an interesting read and shows a lot about the results of the hackathon which you can read here.