US Congressman: “There’s No Capacity To Kill Bitcoin” 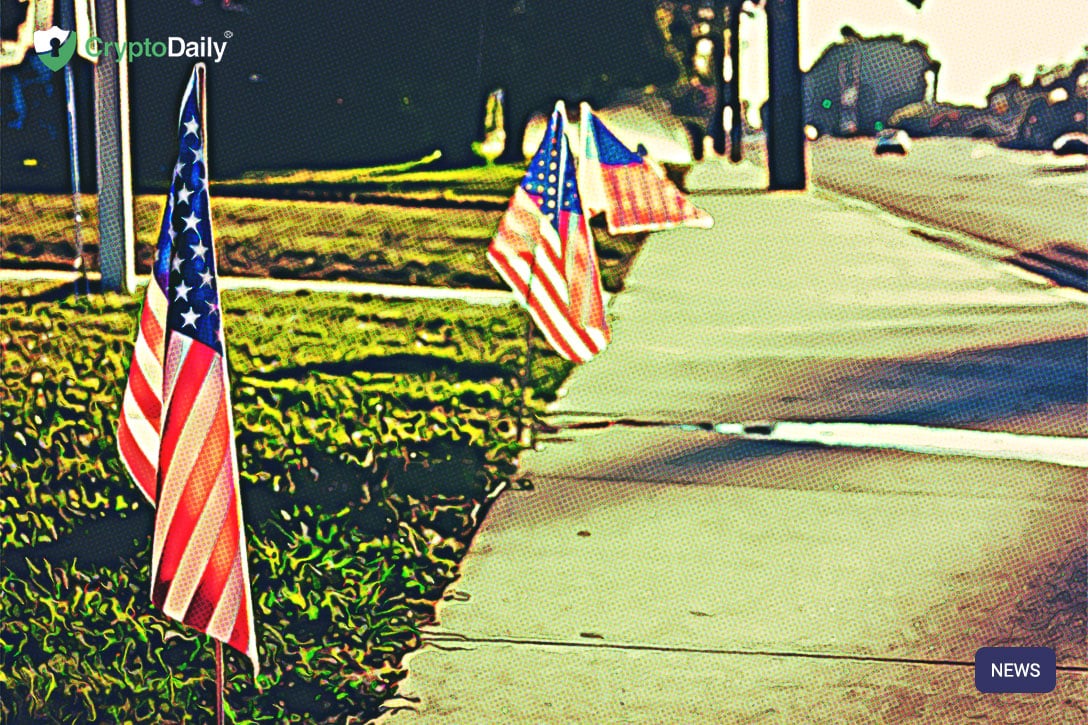 The United States Congressman Patrick McHenry has just pitched in on the debate of Bitcoin. More specifically, whether or not there is a chance to possibly end the leading cryptocurrency but according to the congressman, there is no way that Bitcoin could be ‘killed’.

Talking on the popular Squawk box segment on CNBC, the North Carolina representative shard his thoughts on Bitcoin as he was asked on whether or not politicians and regulators around the world would allow for the emergence of digital assets like BTC, the McHenry responded, saying that there isn’t a chance Bitcoin could die.

“I think there’s no capacity to kill Bitcoin. Even the Chinese with their Firewall and their extreme intervention on their society cannot kill Bitcoin. So, distributed ledger, full and open, in the essence of Bitcoin, as a first mover in the space, the developer of this technology… […] My point here is, you can’t kill Bitcoin.”

The topic moved onto projects in the space outside of Bitcoin, McHenry actually said that some startups are attempting to ‘mimic’ Bitcoin.

Even so, it is worth highlighting that the congressman agreed to the argument that regulators have a big impact on its overall status and whether or not the masses could use it. However, even with this, the representative made note of the progress Bitcoin has made over the last decade.

There a few projects out there that have been trying to mimic the flagship cryptocurrency. According to McHenry, “the essence of Bitcoin is what Facebook and Libra, and other corporations are trying to mimic.”

Among other things, Facebook’s upcoming Libra coin has been compared to Bitcoin. Take a look at this comparison chart by CryptoPotato for some eye-opening stuff in regards to the digital asset.