Trinity Wallet & Primority: IOTA Is Making Waves Across The Globe 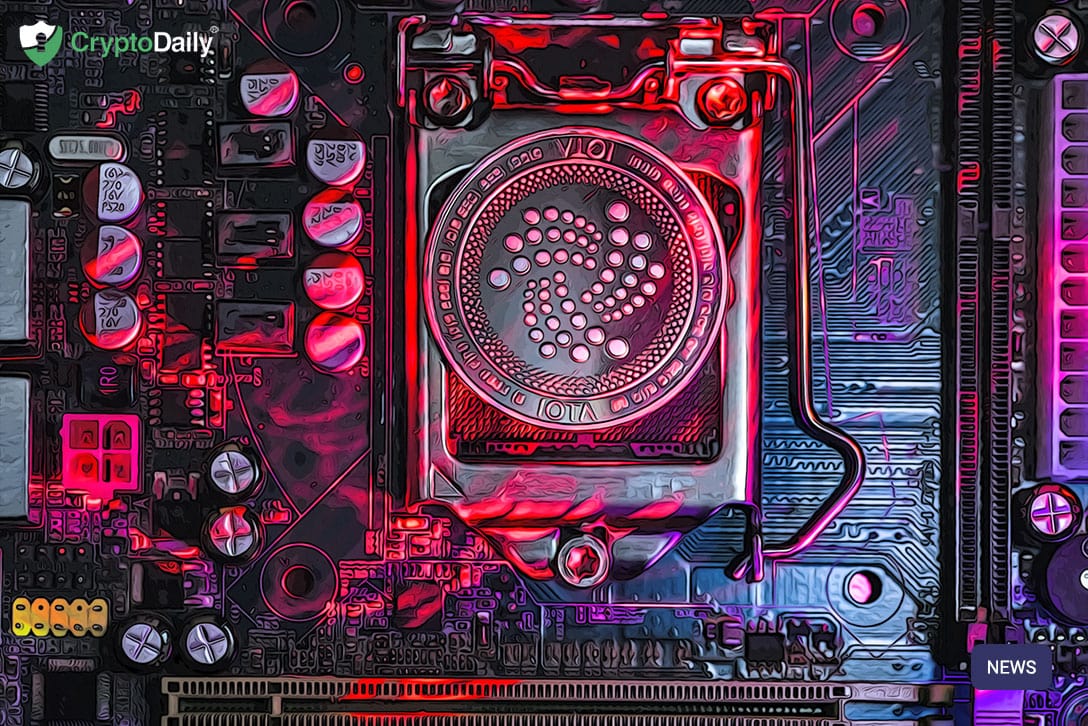 The non-profit IOTA Foundation tends to focus itself on Distributed Ledger Technology and open-source ecosystem development but earlier this week, IOTA announced a secure software wallet for their tokens which has been dubbed Trinity.

The Foundations new wallet has been developed with more than $1.8 billion IOTA tokens transacted over several different platforms so it’s safe to say the wallet was used thoroughly in its beta.

Trinity will have several features including, theme updates, hardware compatibility, multiple languages and on top of that, it will be easy to use!

The new wallet will deliver a whole new range of features that will make the IOTA token storage process much easier. This is something that has been reviewed in an auditing process by the security company SixGen who’s CEO, Ethan Dietrich recently stated:

“We are happy to bring our commitment to rigorous security testing and superior wallet security to the IOTA Foundation’s Trinity wallet. It is clear the Trinity team takes security very seriously and has applied best practices throughout the wallet’s development. SixGen’s in-depth review and testing ensures users can store and send tokens with confidence and peace of mind.”

Following a recent bout of food allergy incidents resulting in serious illness or even death, further laws have been enacted on allergen information transparency for consumer retail.

With this in mind, IOTA recently teamed up with Primority, a digital food safety management company which has developed a digital ledger based consumer-focused app. This is in order to control the outbreak of food allergens.

The Chief Technical Officer of Primority, James Flynn has said:

“The motivation for this App was driven by the tragic events that occurred in the last few years resulting in the needless deaths of several people who unsuspectingly consumed products containing deadly allergens. We wanted to show that solutions for this problem exist, are low cost and can be highly effective. We looked at traditional blockchain technology, but felt that IOTA’s next-generation digital ledger was a perfect solution that we could build a truly global and scalable solution on.”

So whereas most people’s attention will be focused on Bitcoin at the minute, it seems IOTA is making waves behind the scenes and could spearhead a new age for the industry.

PREVIOUS David Schwartz: “We Need Our Competitors To Succeed. We Need The Ecosystem To Succeed”
NEXT BTC/USD Looking Defensive with 11000 in Jeopardy: Sally Ho's Technical Analysis 21 September 2020