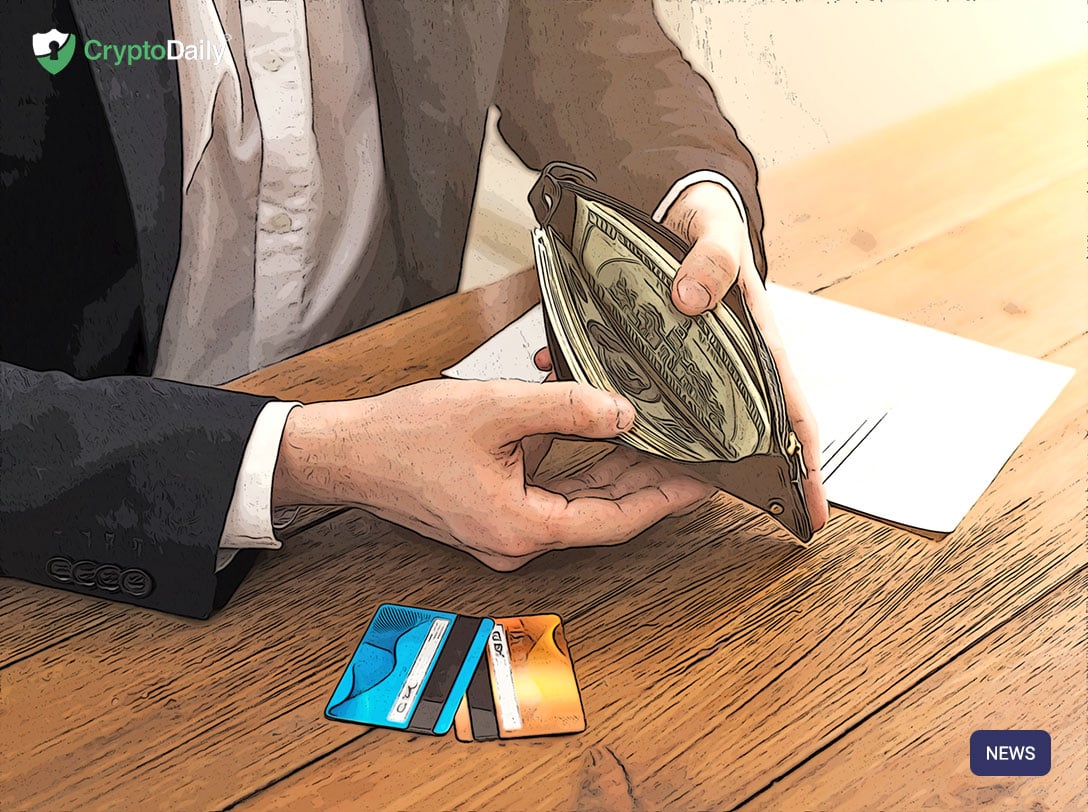 The nonprofit organisation, The IOTA Foundation focuses itself on distributed ledger technology and open-source ecosystem development and on earlier this week on July 2nd, a secure software wallet for IOTA tokens was announced dubbed Trinity.

Developed by the IOTA Foundation and with more than $1.8 billion IOTA tokens transacted across multiple different platforms, the Trinty wallet has already been used significantly in beta.

Trinity delivers a batch of new features that greatly simplify IOTA token storage with security measures and considerable customisation. The application has been extensively reviewed in an thorough auditing process by the leading cybersecurity firms Accessec and SixGen.

“We are happy to bring our commitment to rigorous security testing and superior wallet security to the IOTA Foundation’s Trinity wallet. It is clear the Trinity team takes security very seriously and has applied best practices throughout the wallet’s development. SixGen’s in-depth review and testing ensures users can store and send tokens with confidence and peace of mind.”

The Trinity wallet will have several features, in fact, the co-founder of the IOTA Foundation Dominik Schiener has said:

“Our industry-leading wallet, Trinity, delivers on IOTA’s goal to provide secure, accessible and community-driven token storage for the international cryptocurrency marketplace. We have partnered with our IOTA community to ensure we are addressing the cryptocurrency market’s needs with the utmost levels of excellence.”

Some of the features include:

The wallet has been translated into 25 languages for international accessibility including French, German, Chinese, Italian, Japanese, English, Korean, Spanish and others.

Put simply, the wallet is easy to use! It has been designed for both new and advanced users with an innovative design.

Trinity is compatible with the Ledger Nano S, X and Blue hardware wallets. When used in conjunction, Trinity and Ledger provide unparalleled security for storing and accessing your IOTA tokens.

Users of the wallet will be able to select their own theme from a wide selection for their pleasure and to make the wallet their own.