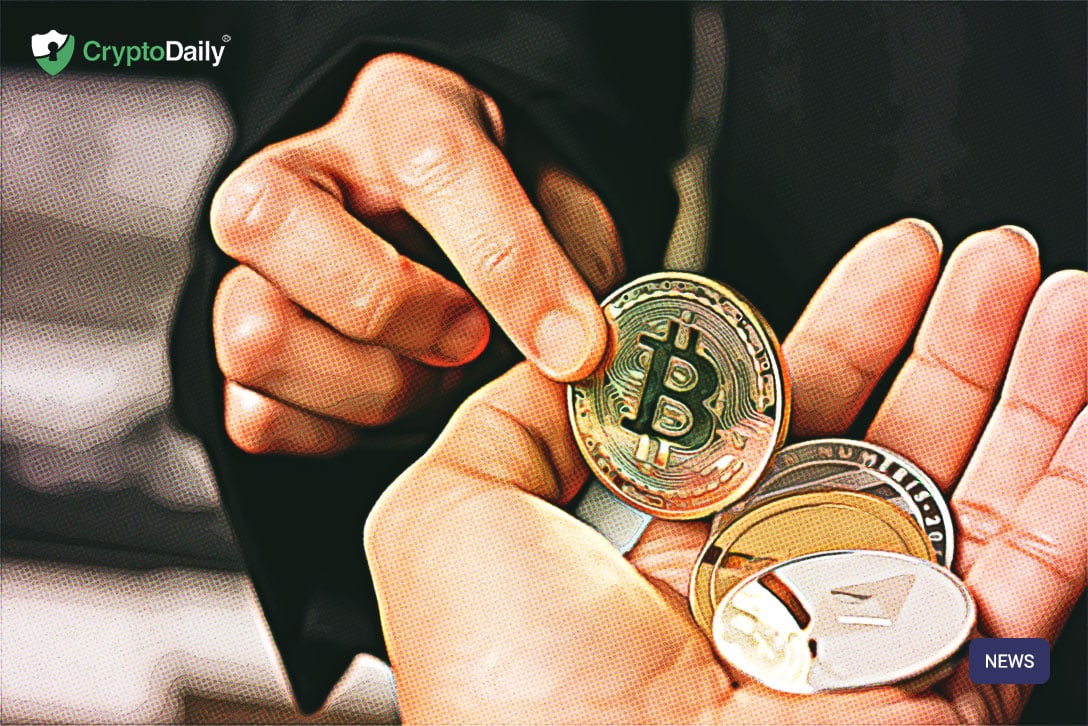 You may have heard of Erik Finman, the crypto wizkid that became a Bitcoin millionaire before he was even allowed to drink, at just eighteen. Finman has reportedly just briefed a group of Congressman and Congresswomen in regards to the leading cryptocurrency.

Despite this briefing on Bitcoin, back in December Finman sais that if the flagship cryptocurrency can’t fix the scaling issues that plague it, it will more than likely be dead in the long-run. Finman continued and claimed that Litecion is experiencing its last days before it finally shuts down, forever.

So why would Finman say this and then go on to talk in front on congressman and women and proceed to post this on Twitter afterwards?

Today I briefed Congressional Representatives and staffers on Bitcoin, cryptocurrency, and what it means for America.

There is amazing energy in Washington, and people are ready to talk about crypto and find solutions for all Americans.

Today was a good day for cryptocurrency! pic.twitter.com/wYz13oI0gb

Whereas it isn’t clear what exactly Finman said, or even if he continued his bearish antics for Bitcoin’s long-term prospects in the meeting with “Congressional Representative and staffers”, but when he wrote in a tweet that he centered his thoughts and comments on how cryptocurrencies will have an impact on America.

In an interview with MarketWatch, Finman said that “if you’re not a billionaire in the next 10 years, it’s your own fault.” So with this, it’s clear that the investor is expecting the industry to start up again and make as much of traditional finance and other facets of a business.

With all this taken into consideration, it’s hard to tell what exactly Finman is trying to say! Is bitcoin a good thing or a bad thing? We expect further details to be released in regards to the briefing with congress members in the coming days.