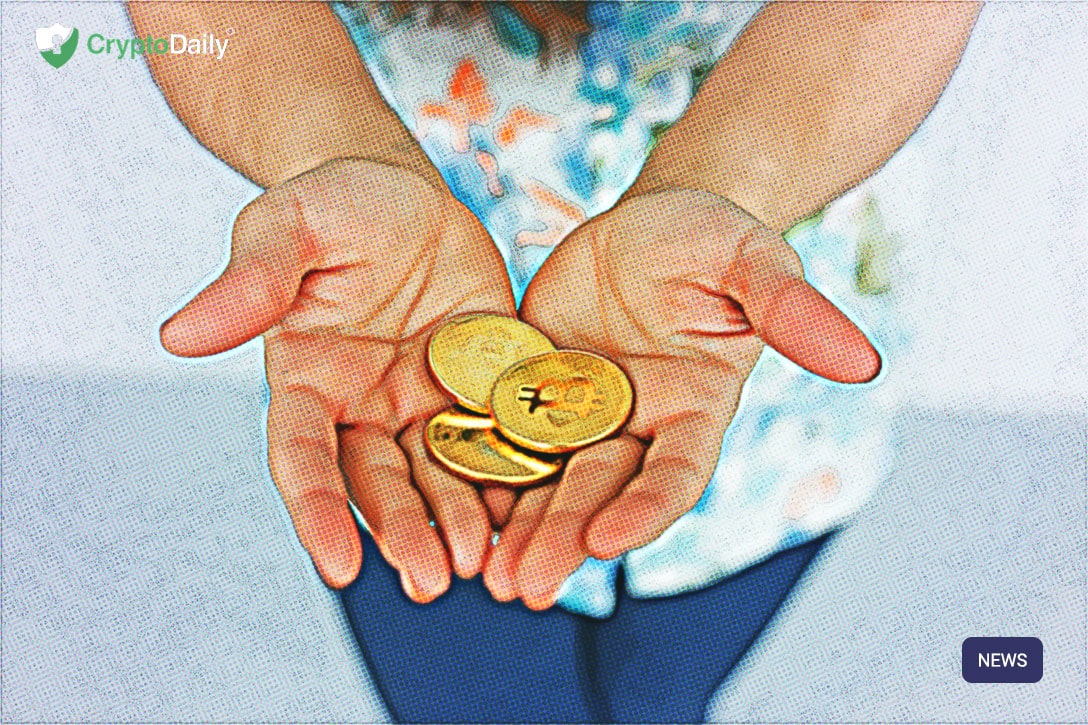 Despite being in the red at the time of writing, Bitcoin could still see record highs before the year's end. At least, that’s according to the founder and CEO of Pantera Capital, Dan Morehead.

Taking part in a recent podcast with Unchained, the CEO explained the huge potential for further growth in the leading cryptocurrency.

“Graph the price of bitcoin logarithmically and its trend has been to grow at 235% compound annual growth rate. That puts BTC at $42,000 at the end of 2019. I think it’s a good shot that at the end of the year we hit that.”

Morehead admits that even though it doesn’t sound realistic, he does note how when Bitcoin was $100, he predicted it would go up to $5,000 and everyone said that he was “nuts.”

Bulls in a Cage

If you thought a prediction of $5k at $100 was nuts, Jesse Lund - the former IBM executive - has predicted that the leading cryptocurrency would eclipse $1 million in our lifetime. He isn’t the only one either as a board member at PayPal, Wences Casares can see Bitcoin hitting $1 million in as little as seven years.

Morehead has cautioned investors in regards to using price as a proxy for Bitcoin, he says when you look at the bigger picture, the price is always making moves higher.

With further investment from institutions, one of the key factors for positive price predictions, as Fidelity and Bakkt gear up to launch their institutional-grade platforms, many see the leading cryptocurrency price rising with them. Morehead says that institutional investors are looking for a way round to Pantera Capital.

“In the early days, it was Wall Street or tech professionals investing their own money in our funds. We’re starting to see that transition to more institutional investors, pensions, endowments but that’s a relatively slow change.”

“If 95% of institutional investors don’t have any direct exposure to blockchain, you just need 5 or 10% of those to make an allocation over the next couple to years to push the prices higher. You’re going to see most institutions take a look and 5, 10, 15% of them are going to make commitments.”

Is the term “stablecoin“ accurate?