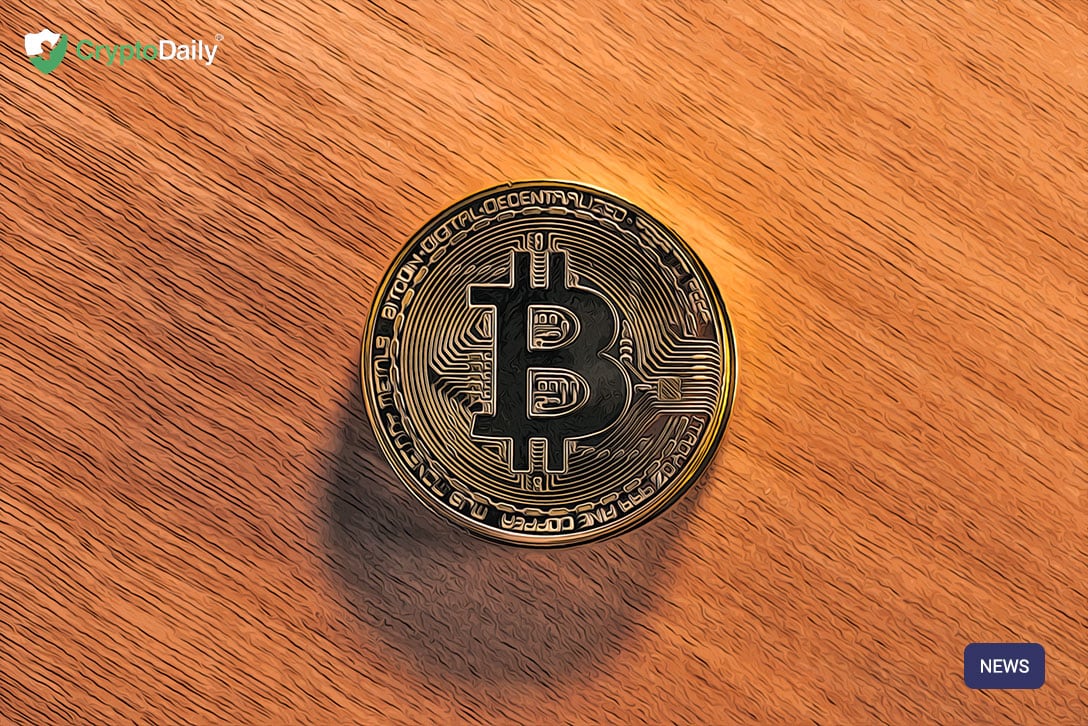 Given that the past month or so has been a hectic one for Bitcoin, we were wondering if the CEO of Galaxy Digital, Mike Novogratz was still as bullish on the leading cryptocurrency as he always has been. Being the quick trader that he is, Novogratz was just looking to buy back in at the lower levels after he took some BTC profits and regretted not buying anymore.

Despite what you may think, it turns out the long-time investor knew what he was doing all along and is feeling bullish for the future.

Following an accurate prediction for the period of consolidation on Bitcoin, Novogratz recently spoke to Bloomberg where he stated that it’s only a matter of time before the price of Bitcoin retains its former peak of $20k back in 2017. He goes onto note that he expects consolidation to continue after the flagship currency’s ‘big move’ from $4k to almost $13k. The CEO continues saying Bitcoin will keep on trading in a range of $10k to $14k with $8.5k as the “low that holds”.

“I’m hoping it doesn’t get down there, but if it does, it wouldn’t surprise me. And then I think as these institutions that have gotten excited again, maybe toward the end of the year – hopefully sooner – we push out of that range and we go back to the old highs of $20,000.”

Those institutions include some of the biggest firms and endowments including the likes of Yale, Harvard and Stanford, all of which are preparing for a future in which cryptocurrencies play a role. This is likely to influence other big investors. Despite the “sceptics,” Novogratz says that the “probability of this really working has gone limit-up.”

Of course, an interview of someone involved in cryptocurrency wouldn’t be complete without first discussing Facebook’s Libra coin. Novogratz is seemingly pro-Libra and isn’t worried about stalled consumer adoption of crypto because of it.