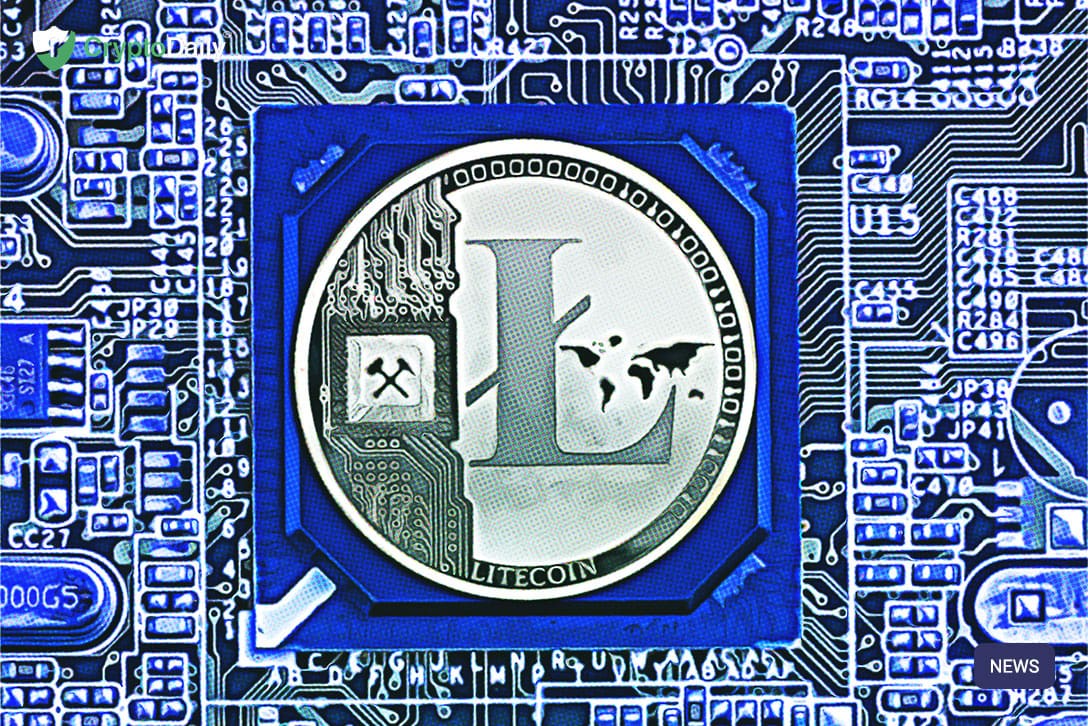 With two NFL championships under their belt, the Miami Dolphins have just adopted Litecoin as their official cryptocurrency.

This is the first time an American football team has adopted a cryptocurrency which is a huge step forward to adoption, the Litecoin Foundation has announced that “this unique partnership creates a powerful alignment between Litecoin and one of the world’s most recognizable sports brands in the Miami Dolphins.”

As reported by CryptoBriefing, this is a big deal and a key partnership. There is a significant effort being made to implement the Litecoin brand with “in-game branding, advertising opportunities at Hard Rock Stadium, as well as inclusion across the team’s various online properties and digital content.”

With this partnership between the cryptocurrency and the American football team, fans will be able to use digital assets for buying 50/50 raffle tickets. Both Litecoin and Aliant payments will allow attendees to purchase tickets using either LTC or BTC, with half of the money earned going to the Dolphins Foundation as well as its charitable causes. Raffle participants will also be able to buy tickets using the cryptocurrencies at kiosks and sellers at the team's stadium, Hard Rock as well as online.

The creator of Litecoin, Charlie Lee has expressed his excitement for the future of this collaboration saying:

“This collaboration propels Litecoin in front of an audience of millions of people around the world at a time where adoption of cryptocurrencies continues to gain momentum and the ecosystem is able to support real world use cases in ways previously not possible.”

“The Miami Dolphins are always looking for ways to enhance the fan experience, and this partnership with Litecoin provides the ability for guests to enjoy our 50/50 raffle while donating to a great cause.”

Litecoin is one of the many crypto projects that is pushing adoption with initiatives and thousands of businesses allowing customers to #PayWithLitecoin.

The collaboration between Litecoin and the Dolphins is a great start to getting cryptos foot in the door for an already booming industry.