The number of IBM blockchain patents has grown by more than 300 percent in just 12 months.

For those that don’t know, the International Business Machines Corporation is American multinational information based in New York and has operations in more than 170 countries across the globe. Now, the firm has reported its blockchain patents growth of around 300 percent which, as argued by the co-founder of Guerrillabuzz, Yuval Halevi says a lot about the crypto space given that such a big firm has spent such a big amount of their resources in developing a department solely dedicated to blockchain.

Take a look at the graph in Halevi’s tweet here which clearly shows that IBM is a leader in this regard. 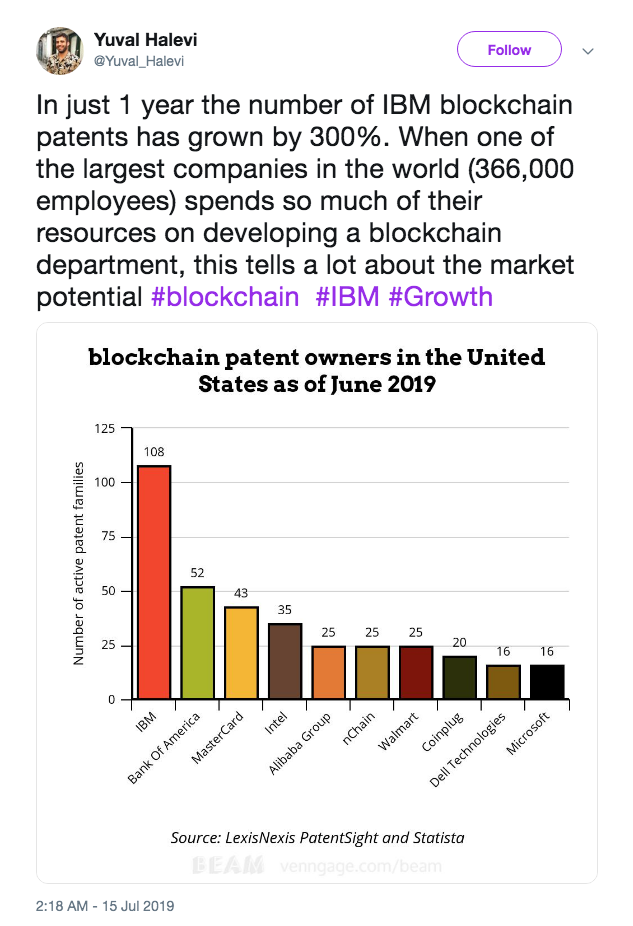 For those that don’t know, Guerrillabuzz is a firm that is attempting to transform blockchain marketing by creating engaging content to retain a defined audience. As it says on the website, the firm specialises in the next generation of growth and content marketing in which they aim to utilise different growth strategies to position themselves and build on authority within your market and target audience.

Looking outside of IBM, there are a lot of technology firms such as Intel, Microsoft and of course, Google which has been looking into the potential of blockchain tech albeit they aren’t on the same level as IBM. in fact, last year MasterCard had the same number of patents as IBM at the time with 27 but the financial services firm is ‘dubious’ on how trustworthy cryptocurrencies like Bitcoin actually are. 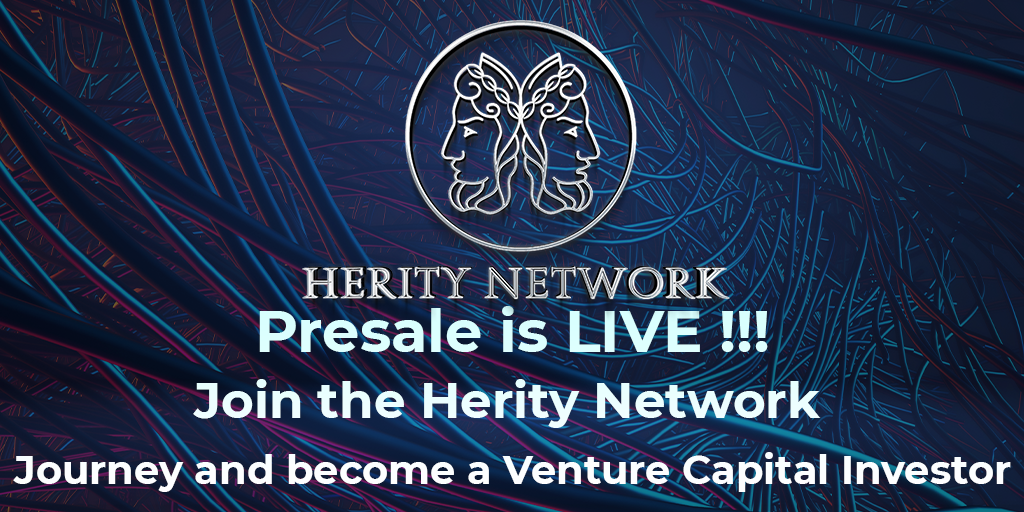