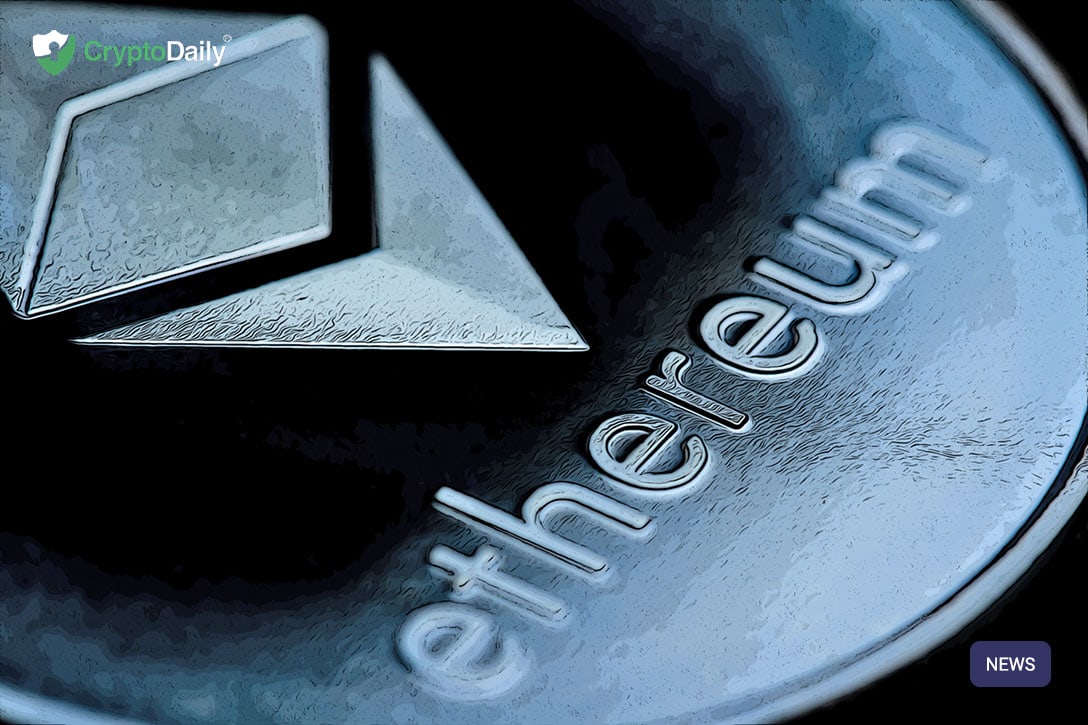 TokenCard, an Ethereum-based alternative to traditional banking has launched an app on the UK and EEA iOS App Store which will allow users to store, send, and receive digital assets through a non-custodial contract wallet - all from their phones.

The firm, based in London, was founded by David Hoggard and Mel Gelderman in 2017 and aims to bring a banking solution using Ethereum, meaning you can ‘live your life on Ethereum’ for the first time.

Since its inception, TokenCard has raised $16.7M in funding out of which $12M was raised in the first 30 minutes of its ICO.

Debit card and so much more

TokenCard is a debit card which can be used at millions of outlets globally. It uses the Ethereum blockchain to create a decentralized system for users where the assets can be controlled by them, and only them.

Customers fund their own card with allowances from ERC-20 compatible contract wallets. The cards can be funded with ETH, TKN, and up to five of the following tokens: REP, MKR, DGD, ICN, MLN, GNT, and SNGLS.

Giving customers control of their money is key to TokenCard’s appeal. Asset control is a strong topic among the financial world, and interference in the assets of customers by banks and exchanges has brought a need for new ways to remove the middle men between sender and the receiver and give customers the total control they demand.

TokenCard’s debit card system is self-servicing, completely decentralized and secure, you can preload the card using fiat currency and then use the card just like any other debit card.

Mel Gelderman, CEO of TokenCard, called the development a step towards displacing the centralised economy of old with a smarter, more agile system that gives its users full control over their money.

“This is an opportunity for early adopters and crypto enthusiasts who want to make living a ‘tokenised’ life away from big banks and corporations a reality,” he said.

“Compared to other crypto cards or wallet providers TokenCard makes daily token spending and storing really easy, accessible and secure without compromising on decentralisation. TokenCard will never touch user assets, they are theirs and theirs alone.”

“This will change the playing field. Because if anybody can go out and have a drink, pay with their debit card using their cryptocurrency; all while having complete control of their assets and the transaction, then the future is here.”

In its whitepaper, TokenCard also included a list of additional benefits users will get in the form of spending options and spending limits.

Security options are also built into the card. For example, just like a normal ATM card, the customer can always freeze their account or move funds to another account, if they get into an emergency or need to simply change cards.

Digital financial technologies have long sought to make financial services convenient, effective and available for the whole world. The release of TokenCard’s iOS app is a step in that direction.