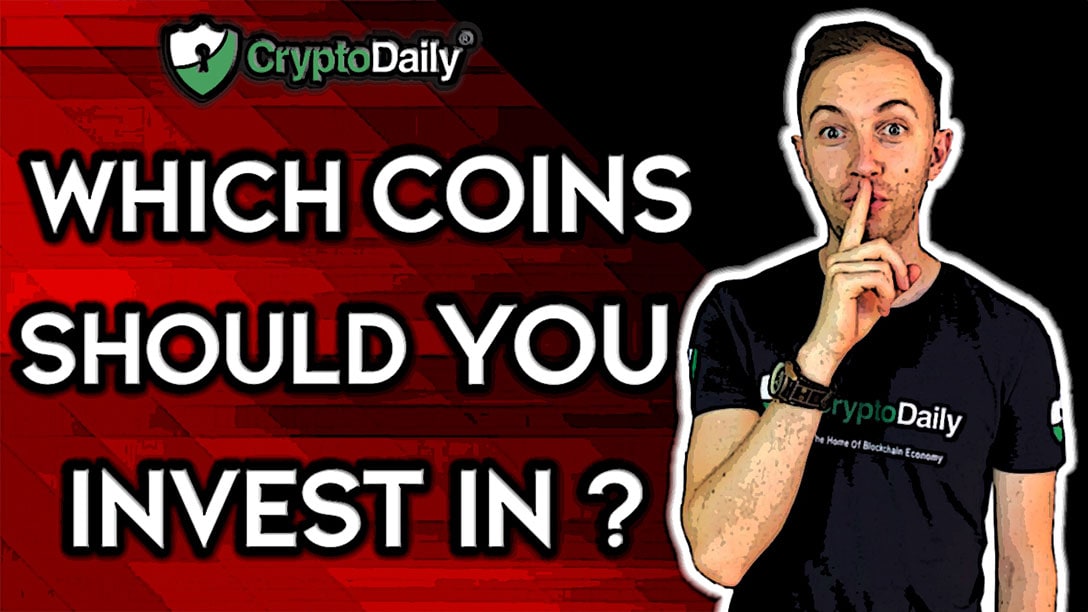 The man who is potentially going to be the next leader of one of the biggest nations in the world, John McAfee is a well-known cryptocurrency enthusiast and has come out to say that privacy coins are the next big thing and will be our future.

“The prices of many solid alt coins were hit ten times as bad as Bitcoin during the Bear market, yet many are based on sound economics, especially in the Medical field and in the Privacy coins which we all know will be the big winners. Privacy coins are the future.”

Even with this, McAfee hasn’t promoted any specific coins in this tweet. One user asked him “Verge still sir?” To this, McAfee clarified that he has never promoted the cryptocurrency and has only mentioned it when it was worth half a cent and he predicted it could eventually rise up to two cents.

McAfee has been very wary about the coins he has promoted over the years including B2G, which was linked to a lot of misleading information and also included a Steven Seagal.

Privacy is something that a lot of us will have to a certain degree with a lot of us taking it for granted. Whereas famous celebrities who live their lives in the limelight will find it a lot more challenging to keep their lives private. This applies to transactions too as the higher the risk you are, the more you will want private transactions.

That being said, not many people will really care about that stuff.

In a traditional blockchain, they were typically only designed pseudonymously. That being said, governments and regulators wouldn't need to put in a lot of effort in order to find out information/data by looking into one of the more popular blockchains.

He may not have given any fuel to Verge or any other coin in the tweet, but in the thread that followed, a few users were asking the computer programmer about his opinions on some specific privacy coins, to which he recommended a few such as Monero and Zcash.

One user, who is clearly relatively new the crypto industry, asked for his opinion on what privacy coin had the best project team to which McAfee simply said:

“Apollo, Zcash and Monero, to name a few.”

So whereas I wouldn’t recommend taking McAfee’s words as financial advice (or anyone’s for that matter) it is interesting to where his head is at when it comes to privacy coins.

Speaking in the broad sense, McAfee refers to privacy coins as a growing category of cryptocurrencies that look to be quick and most of all, private.

The crypto enthusiast is currently on the run from the United States for failure to pay taxes and despite that, he is running Donald Trump's job in 2020. Only time will tell to see how well it all plays out for McAfee but it will definitely be one to keep an eye or two on.

So are these coins the future? McAfee brings up a good argument in saying that these tokens are the future but I suppose what gives this thought process some legitimacy is that people like privacy. People like to keep their personal data/information just that, personal and private.

At the end of the day though, privacy is more than just that, it is a right. If you look at it from a business point of view, a lot of companies won’t be wanting their every move tracked and tabbed, especially when it’s open to the public.

Privacy coins have a lot of positives but also have a lot of negatives too. Those who use the dark web to buy and sell illegal products online would probably see privacy coins as a godsend. They will help them abstract their identity but retain the value of the coins.

The need for tokens like Bitcoin is lessened in that respect as people in these kinds of situations will see Monero and Zcash as a good fix and will therefore support them. Don’t get us wrong, we aren’t saying that everyone who supports privacy coins is using them for illegal purposes on the dark web but with chains like Monero, it makes it that bit more difficult for exchanges and others to determine the origin of coins.

With this in mind, these kinds of chains are very useful to people who are transacting with privacy coins out of necessity.

As Jeff Bezos breaks his own wealth records, he still won’t be able to buy ALL bitcoins in circulation