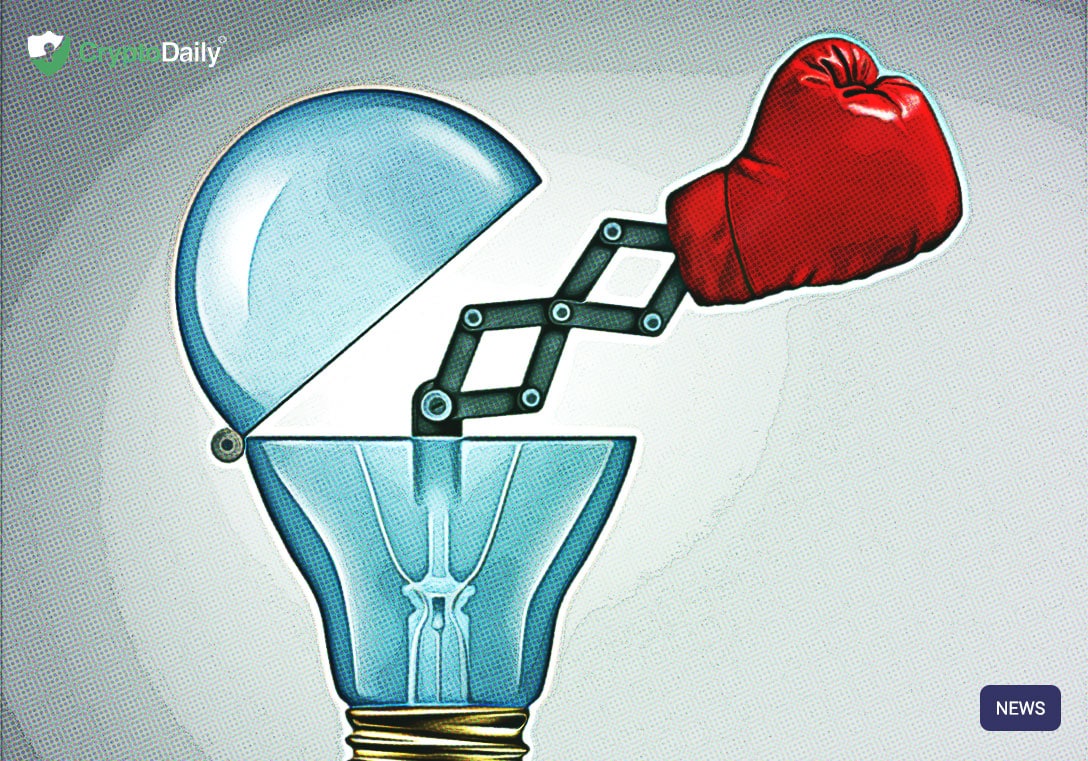 There has been a lot of backlash over Donald Trump's opinion on Bitcoin and other cryptocurrencies after he tweeted on the social media platform that he is “not a fan” and refers to the digital asset as “highly volatile and based on thin air”.

After Trump's tweets about Bitcoin and cryptocurrency in general, social media responded about how TrumpCoin (TRUMP) has swiftly increased in value mocking Trump over the connections between the name of the cryptocurrency and his contrasted powerful opinion.

There were mixed positives and negatives of his tweet with some agreeing and others disagreeing with the president's tweet:

Brian Armstrong, the co-founder and CEO of Coinbase, replied to Trump’s tweet by saying:

“I dreamt about a sitting U.S. president needing to respond to growing cryptocurrency usage years ago.”

Gemini (the Winklevoss twins’ digital asset exchange and custody service) responded by saying -  “Like gravity, it works, whether you believe in it or not.” This proved Trump’s statement incorrect that cryptocurrencies are “based on thin air” and that they have a constructive and helpful impact on today's society.

After President Trump’s tweet about him being distressed and anxious over the impact of Bitcoin and cryptocurrencies, the situation has been taken seriously and is now viewed as a significant problem. After his statement addressing the issue on Twitter, Trump has expanded the problem making the cryptocurrency industry a global issue.

TRON founder and BitTorrent CEO Justin Sun attempted to compromise with the leader of the United States after he responded to his tweet by suggesting that Trump should attend a charity dinner with Warren Buffett so that Trump can understand how Bitcoin is “the best chance for the US!” and informed Trump that following the dinner “nobody will know crypto more than you!” This reply was praised as he could get two leaders with both strong sturdy opinions on cryptocurrency in a room to be persuaded to change their fixed negative outlook on the situation.