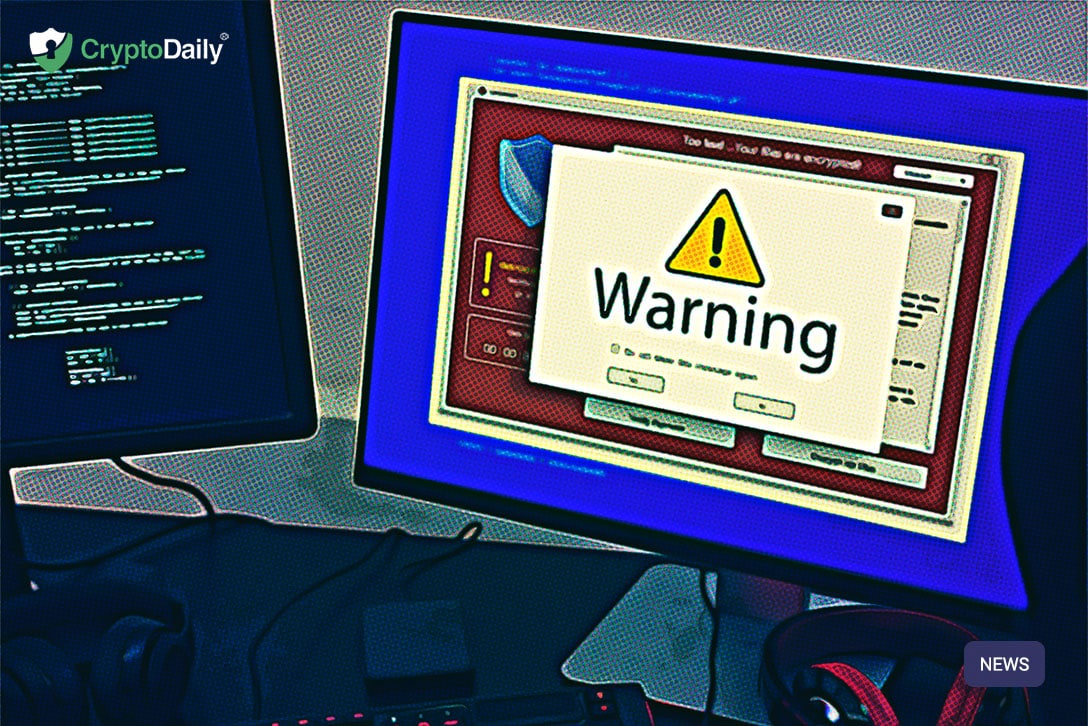 Bitcoin’s recent bull run took it over the $13k which has given the crypto community a sense of optimism. Such optimism was short-lived since the digital asset has been fluctuating like mad ever since with no one knowing what will happen over the next few days. As well as the crazy volatility Bitcoin has been experiencing, a new Ponzi scheme has just been uncovered in South Africa that duped investors of $135,000 on a daily basis.

Thousands of people in the city of Ladysmith were fooled into the scheme and were enticed to invest in a firm called Bitcoin wallet which promised easy and big returns on their investments.

There were even reports of people queuing and sleeping outside of Bitcoin Wallet’s offices in a big to invest their well-earned cash.

Rumours in regards to possible wrongdoings surfaced in June following local outlets reported about a possible cryptocurrency Ponzi scheme which promised investors 100 percent returns in just fifteen days. At the time, this potential scheme was thought to be making around $135,000 per day.

Earlier this week, authorities said that they were looking into a possible Ponzi scheme in Ladysmith but didn’t confirm as to whether it was related to Bitcoin Wallet.

Last month, the African News Agency (ANA) reported that the firm was run by Sphelele ‘Sgumza’ Mbatha according to the local report.

Not long after, officials busted the Ponzi scheme following the firm's legitimacy raised concerns among legal bodies in the country.

“The plight of many locals became national headlines after Alfred Duma, one of the major municipality bodies in South Africa, pointed out the unjustified actions of the energetic crowd.

The official report highlighted the violation of municipal laws, stating that the legal department was also waiting for Mbatha to provide the administration with documentation that supported that he was allowed to trade like this.”

In the end, it turns out Mbatha conducted the whole fiasco by tailoring the ponzi scheme. It might sound like something out of a children’s cartoon but Mbatha played a clever game by trading BTC earnings at higher trading values, collected in Bitcoin Wallet.