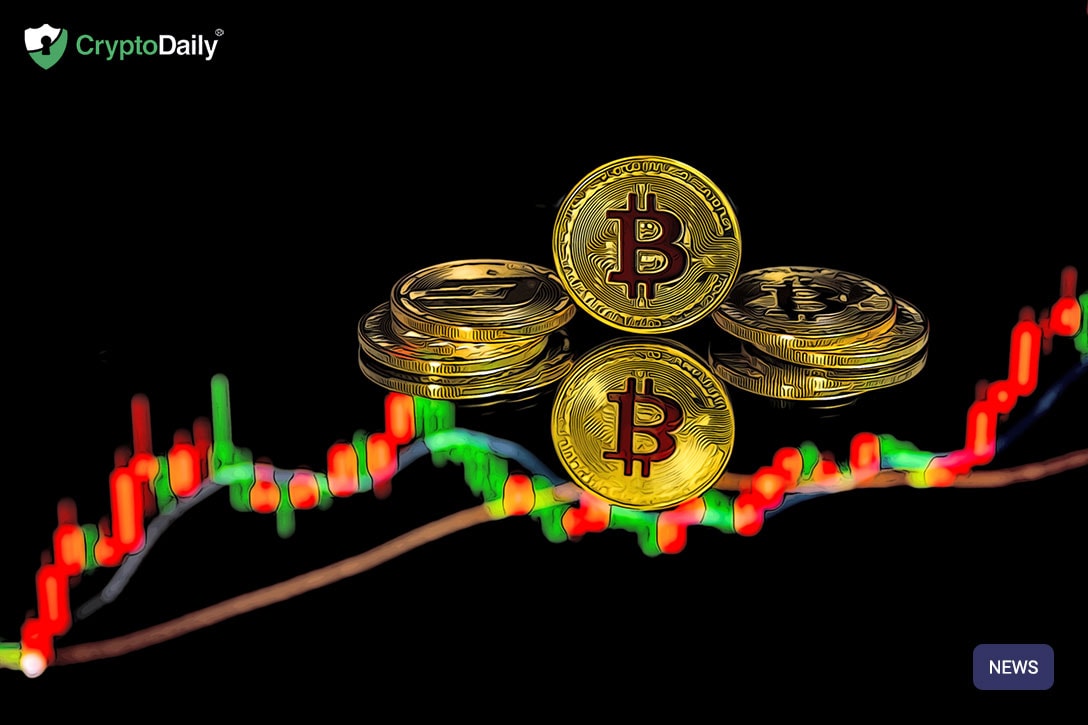 The trading platform has been aimed directly to institutions which widely expected to be a game-changer and to be a big trigger for the price of Bitcoin. With Fundstrat concluding at the end of last week, investors have got their expectation high for the future.

“There appears to be a critical mass of adopters ready to come on board on Day 1 of the Bakkt launch… The launch could be a huge accelerator for market growth.”

According to a post published on Medium, the COO of Bakkt, Adam White said that the platform would start accepting testing today, July 22nd.

“On July 22, two days after Apollo 11’s 50th anniversary, Bakkt will initiate user acceptance testing for its bitcoin futures listed and traded at ICE Futures U.S. and cleared at ICE Clear US.”

So yes, bitcoin futures trading isn’t all that new but Bakkt is a whole new kettle of fish. The futures contracts are physically settled in Bitcoin. Investors receive a real allocation of BTC at the end of the contract period. On the flip side though, CME bitcoin futures helps you track the spot price and settle in cash. It won’t ever even touch Bitcoin.

“Bakkt will also provide fully-regulated, institutional-grade custody for digital assets. The firm applied for a trust license, allowing it to act as a qualified custodian with $100 million insurance coverage. The trading platform will also serve as a price discovery market that doesn’t rely on “manipulated” exchange-driven spot prices.”

So essentially, it will be the first physical Bitcoin product that institutional investors are happy to use.

Market research from Fundstrat claim last week that Bakkt would be a big boost for Bitcoin growth. In fact, more than 150 institutions and service providers attended Bakkt’s Institutional Digital Asset Summit last week with the general vibe being a positive one.