The Ethereum Blockchain Is Hiding A BIG Secret 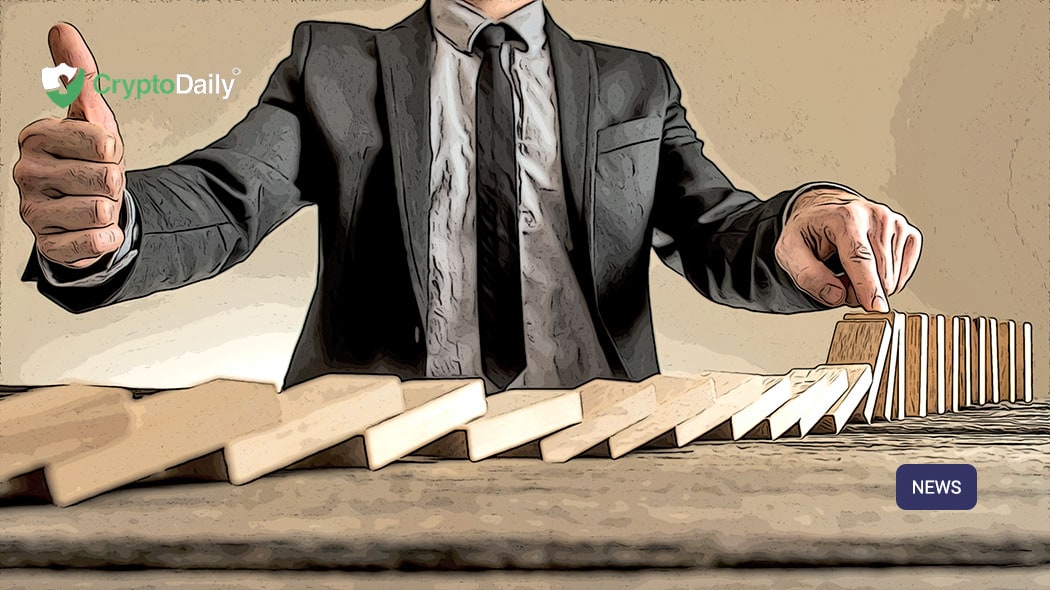 Often, the possibilities are endless when it comes to what you can do within Ethereum, so, it probably doesn’t come as a surprise to some when you find out that the Ethereum blockchain has now been used to store some very interesting ASCII art.

If you’re not sure what ASCII is, here’s a definition from Webopedia:

“Pronounced ask-ee, ASCII is an acronym for the American Standard Code for Information Interchange. It is a code for representing 128 English characters as numbers, with each letter assigned a number from 0 to 127. For example, the ASCII code for uppercase M is 77. Most computers use ASCII codes to represent text, which makes it possible to transfer data from one computer to another.”

Basically, ASCII is a code that represents visual characters which can be placed in order to display visual forms of art. It’s a digital art and one that is quite popular within tech circles. The art on the Ethereum blockchain varies, though new reports are currently focusing on one such piece, which depicts a very detailed penis (we won’t give you the definition of what a penis is, Google it if you’re unsure…).

According to The Next Web:

“Permanent Phallus is one of three ASCII artwork embedded in Ethereum. Permanent Meme is a loving homage to the Circle Game, a suitably suggestive companion to the aforementioned raging boner. A third piece, Permanent Tag, is more of an appropriate exercise in personal branding for the artists through graffiti.”

This is a great example of how versatile the blockchain is. Whilst this artwork might seem meaningless, it’s giving people the opportunity to be expressive within a new and upcoming technology. It’s clear that this has been created for comedic effect, but it works doesn’t it?