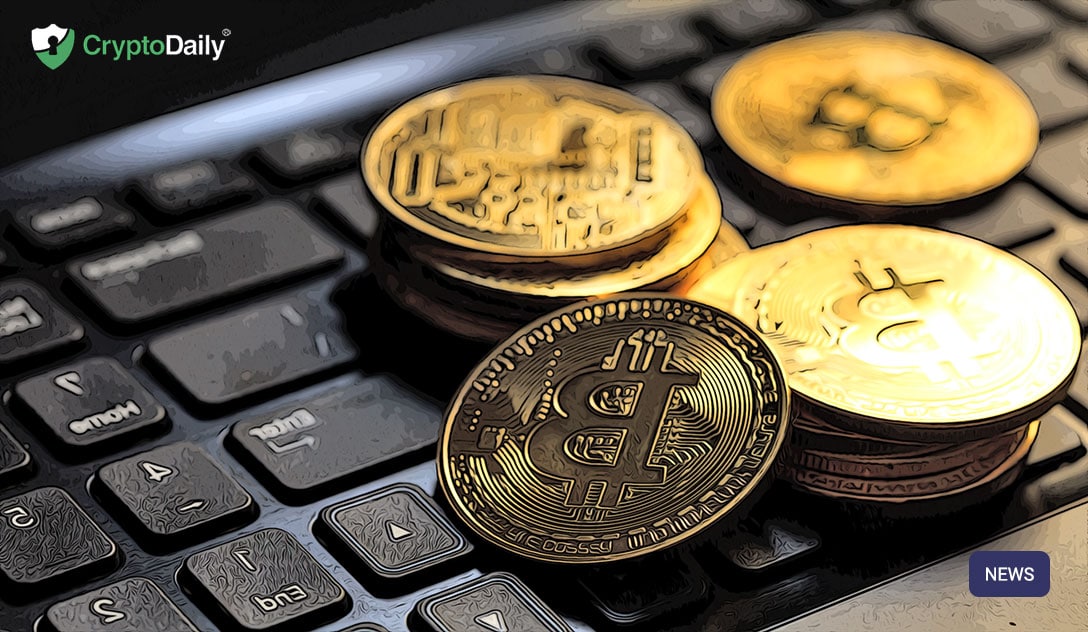 Satoshi’s Treasure is something online that is sort of like a scavenger hunt which promises a $1 million total worth of Bitcoin if you are able to solve all the puzzles. The game has now released its fourteenth clue, an image that has $70k worth of Bitcoin inside it if cracked.

The Game is Afoot

Get on your deerstalker hats and long trench coats as the game are on for the $70k worth of Bitcoin that is apparently in an image released by Satoshi Treasure. Treasure hunters can expect to receive three keys and the Bitcoin reward if they can solve it.

This instalment of Satoshi’s Treasure looks into the clue, “Zero Knowledge Key” with the message “Don’t be so SNARKy.”

Maybe it’s worth noting that Zcash uses the protocol known as ZK-SNARKS so maybe that is something worth taking note of.

Inspired by the 2018 Ready Player One, Satoshi’s Treasure started in April and encourages people to work together to solve puzzles. The way this works is that $1 million worth of Bitcoin is split into a thousand shards. The first team that is able to obtain 400 shards unlocks the full prize.

Well, a new clue is released with each newsletter and is typically linked to real places in the world. The first three keys were spread out through a Bitcoin satellite set up by Blockstream. The QR codes were buried in locations throughout the world such as Australia, Uganda and China.

The fact that real-world application is related to the treasure is what makes especially interesting. The first challenge that was finished was completed in but a few minutes. But not legitimately.

John Cantrell did so by hacking the program and winning the first three keys.

Just wrote up an explanation of how I obtained the first three key shards in a few minutes today.  @wheatpond @martybent https://t.co/0Mrvzbiu80

The keys have got increasingly harder to crack though as the treasure gets more and more clues released.

The last clue could take a few months to solve and will be an interesting one to see.