NEO: Is The Sky The Limit? 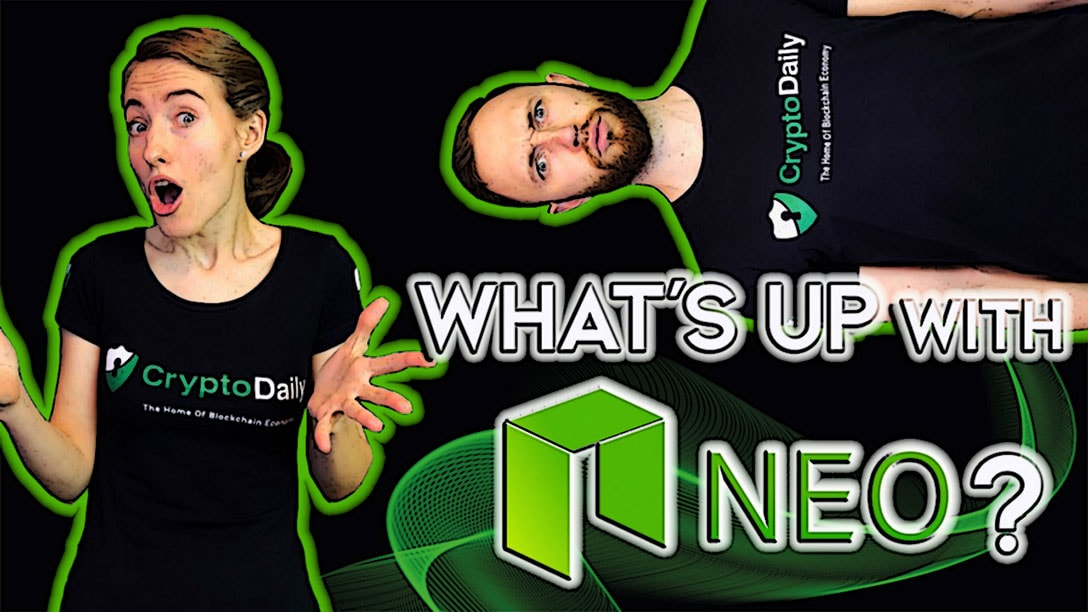 Over the past few weeks, we have seen a lot of big-capped cryptocurrencies such as Ethereum, Bitcoin and Litecoin skyrocket to new highs for 2019. Even though these cryptocurrencies have been experiencing some decent gains, a few other altcoins haven’t been able to muster the same momentum. One of these altcoins is NEO.

NEO, often referred to as the ‘Chinese Ethereum’, hasn’t been able to keep up with the rest of the market, to a certain extent. Don’t get me wrong, NEO is experiencing gains, it’s not at the pack of the pack so to speak, but it isn’t doing as well as the community would have hoped.

We aren’t the only ones to notice this either…

Last week, the pseudonymous Twitter account called Trading Room posted about NEO’s lacking saying the currency “is the biggest laggard among frontline coins.” The user mentioned that there were three critical factors in regards to the digital asset.

Trading Room has predicted that NEO would move higher against both the leading stablecoin, Tether and even Bitcoin.

Mid - Long Term Investing Idea#neo is the biggest laggard among frontline coins. #neobtc is gearing up for a big move soon. Expecting #neousdt to post 112%-264% gains in coming months

The above tweet from June 13th also comes with a chart that indicates the logic behind this bullish prediction. According to Trading Room, NEO is moving in an ever-increasing channel on a weekly basis. The chart highlights that the open-source cryptocurrency is a buy on dips candidate, but only if it can respect the uptrend line or diagonal support of the channel. In addition to this, the image notes that the ‘Chinese Ethereum’ must take out the diagonal resistance to start making some noise in the space.

So should NEO take out the diagonal resistance of the channel? Trading Room highlighted three targeted prices which were $27.355, $32.255 and $44.66. At the time of the posted tweet, the cryptocurrency was trading at around $12.842 and since then, NEO has made some really impressive bullish moves that support the Trading Room’s analysis.

Of course, it’s worth saying this is just persons opinion and analysis but even so, it’s interesting to see what these analysts think when it comes to different altcoins such as NEO.

Less than a week since the analyst made the bullish call, the Chinese cryptocurrency is already moving as predicted.

The breakout is an indicator of the end of the market’s downtrend from the macro perspective. More importantly, though the ascending triangle breakout had a price of $20.50 in its crosshairs and by Wednesday 26th June, the price of NEO was just under $20.15.

If NEO can continue this bullish movement over the next few days, then it might be able to reach two aims in one fell swoop. It could push the cryptocurrency above the diagonal resistance of the ascending channel.

So if this happens, Trading Room predicts that there is a big breakout on the horizon that will flood investors wallets with gains.

But again, this is just investors opinion.

Keeping up with Cryptocurrency

NEO is doing its best to keep up with the rest of the market and to be honest, it isn’t doing all that bad this week.

Granted, it hasn’t got the same momentum as the rest of the market but it looks like it’s on its way, but is the sky the limit? Only time will tell to see where the cryptocurrency will end up over the next week or two but one thing is for sure, it will definitely be an interesting one to keep an eye on. 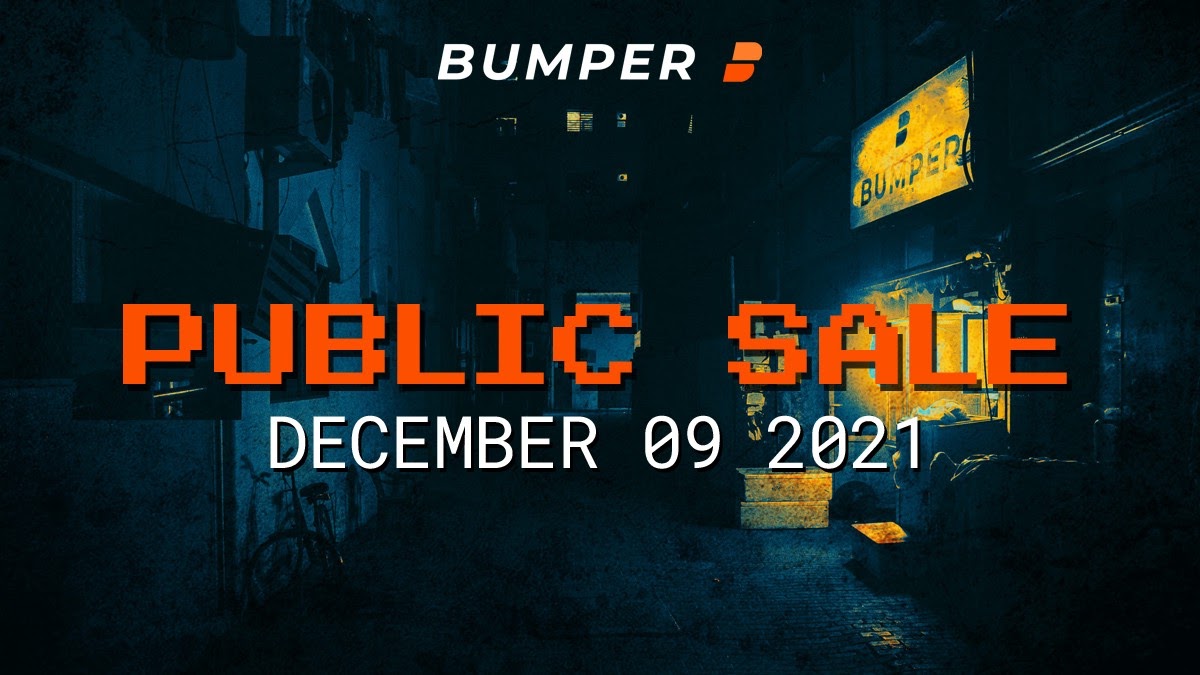