How Can Crypto Learn From Other Industries To Increase Their Reach? 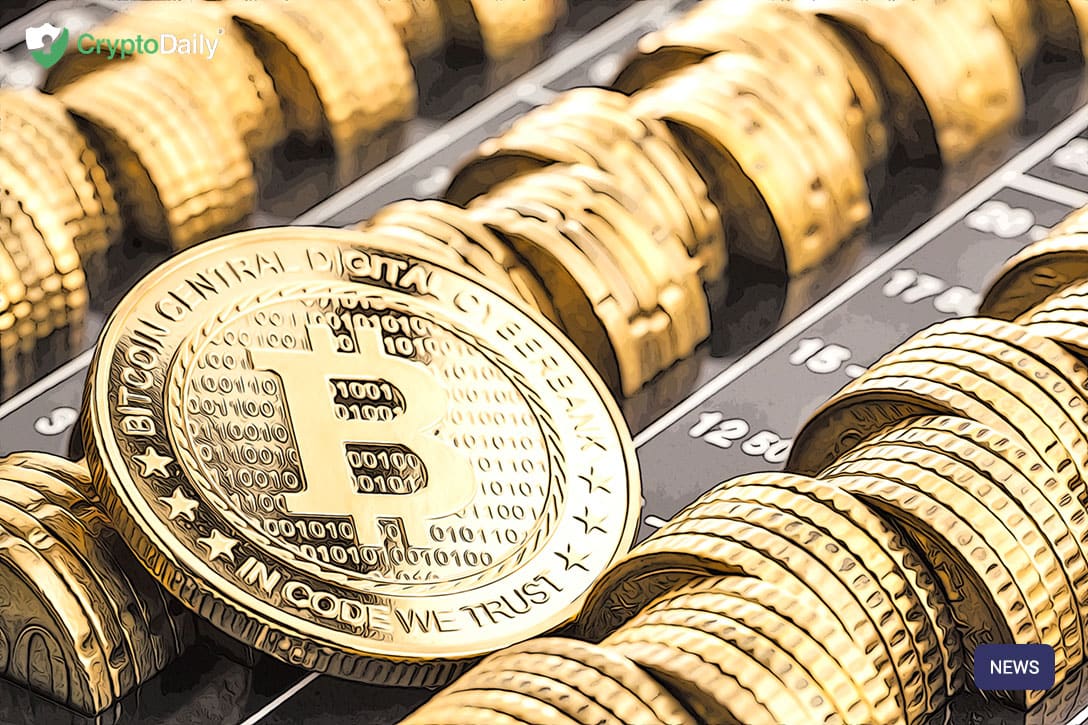 The cryptocurrency industry is finally gaining traction amongst the general public, who no longer view the concept as just Bitcoin, but as a potential to improve services and streamline processes in many sectors. The market capitalization of all cryptocurrencies stood at a hefty $209.2 billion in September 2018, and the value of the industry looks set to continue to grow. But, given how the industry has been in action for a decade, it still remains one cloaked in mystery and is only really engaged with by a slim minority, despite most people knowing exactly what it is. So which other industry could cryptocurrencies and ICOs learn from to increase their reach? 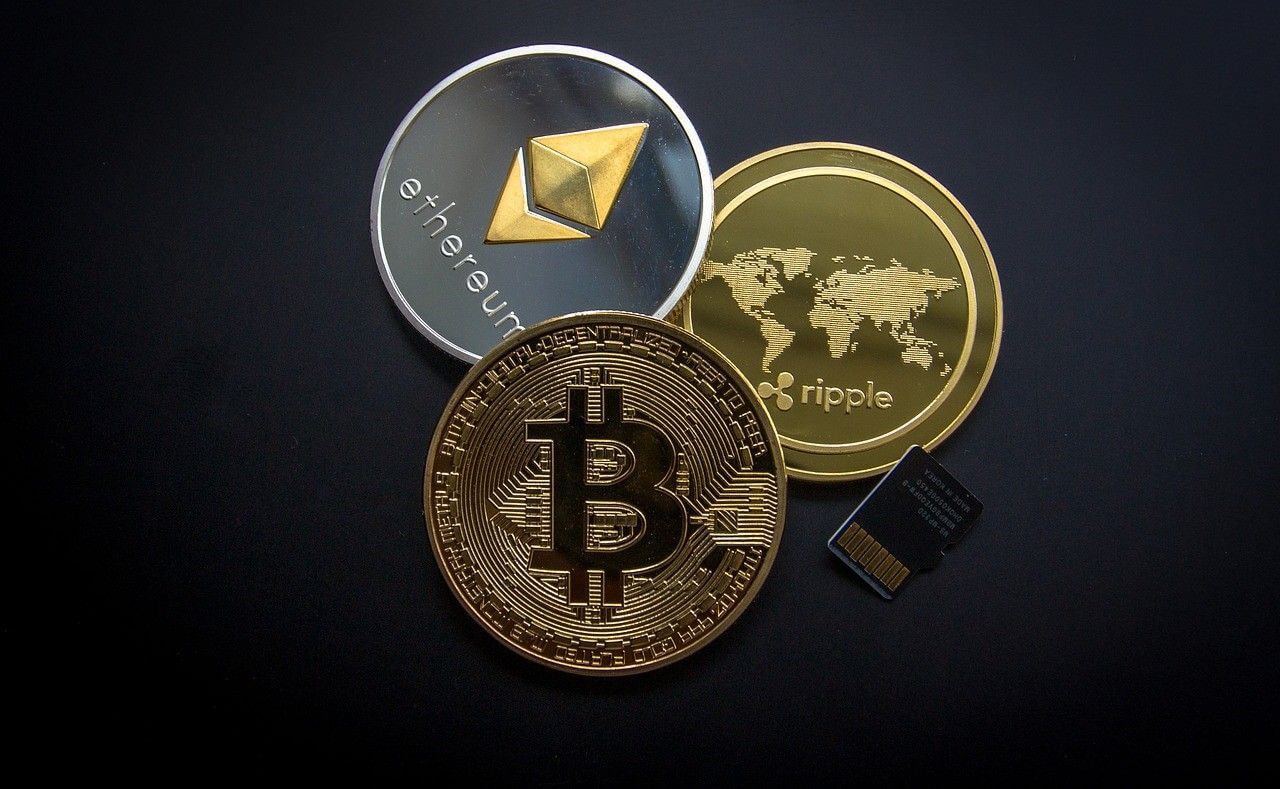 Sweatcoin is an example of a cryptocurrency launching as part of something else. The platform is an app that works as a pedometer, giving the user Sweatcoin tokens for steps walked, friends referred, and daily bonuses claimed. From the outside, the app seems like a way to make money while carrying out light exercise, but it is also a way for the benefits and workings of cryptocurrency to seep into our lives. Using the exercise elements of the app as a gateway into how cryptocurrencies work is a good strategy to attract interest. People aren’t interacting with the crypto app because it has a cryptocurrency feature, but because it promises tokens for something they would do anyway.

Similarly, CryptoKitties, a platform that allows people to use the unique nature of the decentralized ledger that forms a cryptocurrency to create a unique collectable digital cat. Much like Tamagotchi or even Pokémon did with the commodification and collectability of various creatures, CryptoKitties shows the innate features of cryptocurrency by attracting people who want to get involved with the gimmick. Cryptocurrency is also making waves in traditional industries. You can find ways to make purchases with various cryptocurrencies, while employees at GMO Internet in Japan are able to request part of their salary in cryptocurrency. All of these help to legitimise cryptocurrency and attract people who aren’t interested due to the sector they already work in or their early adopter mentality when it comes to the latest tech. But, in order to be fully realised, cryptocurrency needs to look towards other industries in order to fully increase their reach and take inspiration from others which have attracted customers and followers to great success.

Caption: CryptoKitties make good use of promotions and special features

This week's Leaderboard tournament, the Cerulean Cup, has kicked off and will award the top Kitty adopters 🏅 – available exclusively to @hellodapper players. Compete today at https://t.co/yoUiNKtlCG pic.twitter.com/zqdwEHBknw

The Crypto Sector Could Learn from Others

The gaming industry is one that crypto can learn from. While gaming is a lot more prevalent, the actual market itself is extremely saturated. One of the ways in which the reach for particular games is increased is through building hype and buzz online. Twitch, a gaming platform that allows players to stream and spectate games, provides a way for regular players to become ambassadors for games. Through the partner scheme, they make a profit from playing the games, benefiting from subscribers and those watching the games they play. Using social media to then build a network based on interest in these games is also critical and allows developers and gaming platforms to sit back and allow the customers to pull their product down, attracting more interest from their networks as they do so. Cryptocurrency could take inspiration this way by finding strong online ambassadors who profess the benefits of crypto and gain a natural buzz on the ground.

The iGaming industry is a similarly tech-based industry that has digitised something traditional, casino gaming. The iGaming industry is similar to cryptocurrency in that is adopts the very forefront of technology to appeal to its users in an established field, so will need to be savvy in order to capture the attention of those who aren't yet involved. Moreover, the industry is saturated, so individual sites need to ensure they are attracting customers who are already sold on the industry. Bingo promotions, as Wink Bingo shows, are a good way of attracting new business. This includes the Newbies Room, which offers exclusive games to new players and enticing offers such as free tickets and bonuses. Treating new customers with such care will allow them to seamlessly join the industry. Newbies into cryptocurrency could be treated similarly. 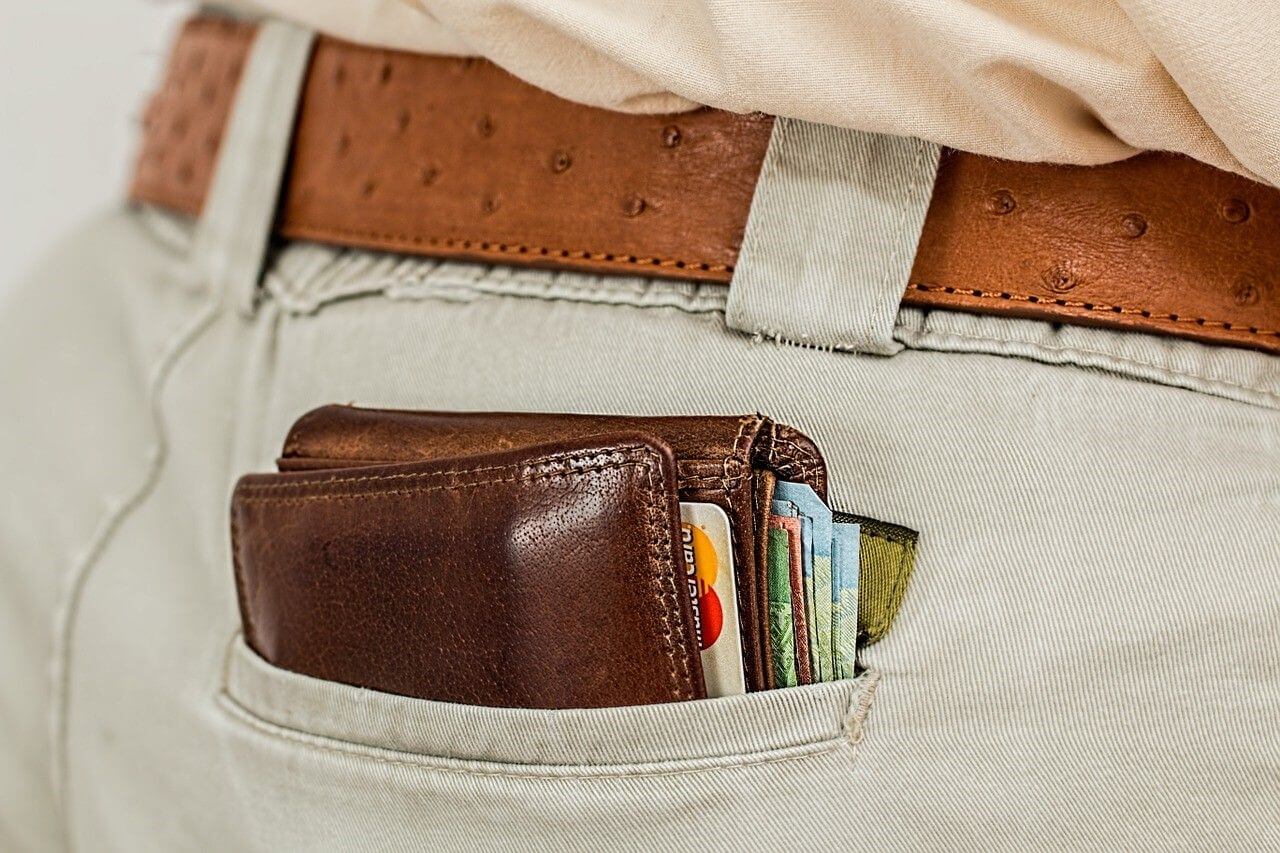 The financial services industry could also give some inspiration to cryptocurrency. After all, the industry took a traditional format of exchanging money and completely revolutionised it through contactless payments and paying with a smartphone, as well as proliferating the growth of digital transfers. The industry showed how practical and useful the service was while also fixing it in various locations, such as buses and even vending machines, that would show people how convenient it was in times when you may not have cash or access to an ATM. The industry grew based on how much people realised they could use it to benefit themselves. And while a lot of people still prefer traditional methods, the industry continues to grow at a rate that shows it will soon be the market leader when it comes to paying for things or indeed give us a cashless society. This has in turn changed UK government policy on card payment charges as the entire nation is seeing the uses and benefits of the system of digital payments.

Taking inspiration from other businesses, whether completely relevant to the industry or not, can be useful for cryptocurrency in order to increase its reach. It’s alright for the industry insiders to be in an echo chamber of full crypto understanding, but in order to become as big as the market cap suggests, it needs to attract fresh eyes from elsewhere. There are many ways to do this and all cryptocurrency needs to do is look at how other similar businesses were able to gain traction with an industry that needed to do some convincing to get its name out there. Whether looking at gaming, iGaming, or the financial services sector, all have showed a new way of doing things in a traditional area and are seeing dividends as a result.