Is Sweden Set To Become The First Cashless Society?

Despite launching a new set of bank notes just last year, Sweden is now in the running to become the first entirely cashless society. This should not come as a complete shock, as according to research carried out by Visa, cards are the main form of payment, with the public using them three times more often than the average European. Swedish buses for example, have not taken cash for a number of years, and you cannot use cash to pay for metro tickets. Even more so, by law, retailers have the right to refuse coins and bank notes.

So, what does this mean for crypto? Well, for the most, this is seen as very good sign for digital currencies, namely Bitcoin; however, it does bring an element of privacy concerns, due to the fact that every transaction is monitored and surveyed. Many feel that it could see a huge increase in Bitcoin investments, as fewer and fewer establishments accept cash that more people will turn to other forms of virtual currency. According to the Central Bank, Riksbank, cash transactions made up just 2% of all payments made in Sweden for the entire year, and they predict that this figure will simply keep dropping, until eventually, they will become a completely cashless society, which is estimated to happen within five years. Over half of Swedish bank branches no longer keep cash, or will even accept cash deposits, and many areas no longer have ATM’s. The circulation of Swedish Krona has fallen from 106 billion to just 80 billion in seven years. One of the main benefits for turning to Bitcoin as a solution is that it does not requires its users to have a bank account, like other forms of cashless payments do. Users can spend their money anonymously, increasing security and privacy, which is again, an improvement over other forms of cashless payments.

Are there any profits to going cashless? The use of cash lacks harvestable personal data, and has to be physically managed. Not only does this take more time, it also means that companies make no profit from the use of cash at all. This is one of the main reasons for Sweden leading the way in cashless transactions. Due to the aforementioned decline in cash, particularly from banks in the country, the Central Bank was left wondering whether it would be more beneficial to introduce a digital form of government backed money, and Bitcoin is the leading choice for a solution. Completely cashless society? We have already mentioned that Sweden is partly there when it comes to operating a cashless society. Cards are the main form of payment, along with Swish, which is a mobile app that uses phone numbers to allow anyone with a smartphone to transfer money from one bank account to another. Despite this raising a number of security and privacy concerns, it has proven to be a very popular way of paying for items. Although Sweden is fast becoming the first country to become completely cashless, other Scandinavian countries are quickly following suit. The Chamber of Commerce of Denmark has already proposed that the majority of retailers should ensure that all financial transactions are carried out electronically in order to eventually ban cash. The Danish Government have even set themselves a deadline of 2030 to completely eliminate paper money.

What comes next? We have already seen that other Scandinavian countries are following suit, but what is next for others? Is the UK likely to follow? Like many other countries the UK has seen card, and contactless transactions are increasing, seeing a raise of 200 percent in just one year alone; however, cash is still heavily relied upon, and it would be harder to introduce a completely digital currency, as on average, 2.2 million people still rely exclusively on cash for everyday transactions. It has also just released new polymer bank notes, perhaps suggesting that cash is very much here to stay, for the UK at least.

• The Guardian; Sweden leads the race to become cashless society

• Forbes; Cashless Society: Is This What An ‘E-Krona’ In Sweden Could Look Like?

• Independent; If Sweden becomes the first cashless society, could the UK be next?

• BBC; Why Sweden is close to becoming a cashless economy

• The Local; Sweden predicted to be a cashless society by 2030 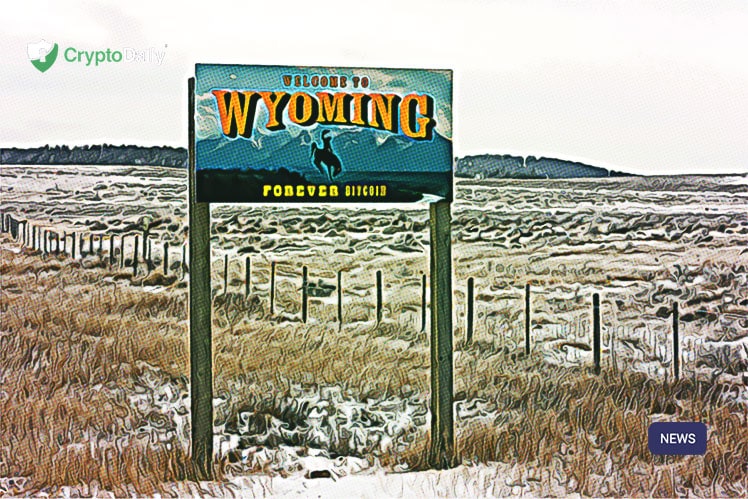