Economic Fault Lines Are Now Rupturing. How Might Crypto React? 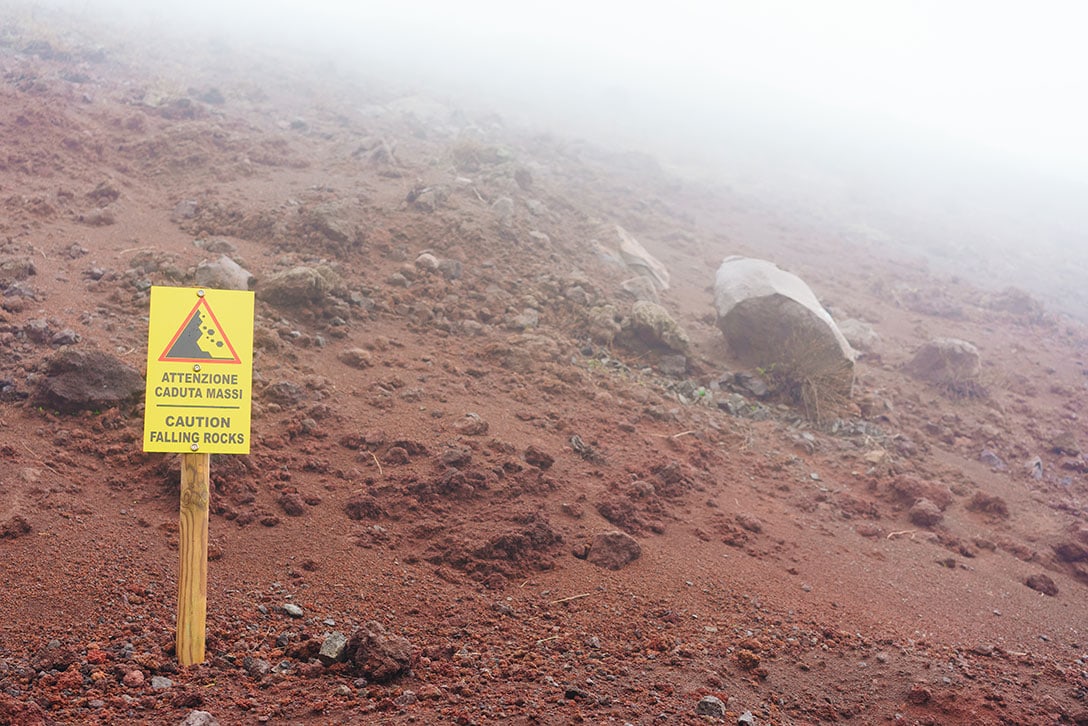 I wrote and published a “sky is falling” economic doomsday commentary in March of this year at a time when the yield on the benchmark US Treasury Note was trading at 2.65%. A little more than three months later, the US Treasury complex is inverted – usually a decent harbinger of economic troubles – and the yield on the benchmark 10-year is now at a whopping 2.06%. Even the long-dated 30-year Treasury bond is yielding 2.58%, less than 10-year paper fetched way back in March when the markets still believed Trump and Xi would get a trade deal done.

The angst and nervousness in the capital and financial markets now is beyond palpable. The Federal Open Market Committee has commenced a two-day policy meeting and European Central Bank President Draghi has promised additional stimulus from the ECB if inflation fails to meet its target. The markets are now pricing in more than an 80% chance of a rate cut by the Fed in July and about a 70% probability of another move in September. Many astute Fed-watchers remember how slow the Fed was to react with policy prescriptions when the global financial crisis first started to rear its ugly head in 2007, and Fed Chairman Powell clearly does not want to be on the wrong side of history.

It is getting pretty ugly out there, and that may be why Trump today announced he will meet with Xi at next week’s Group of 20 summit in Japan. May’s non-farm payrolls number in the US was too soft for the street’s liking and US May consumer price inflation (CPI) was up a mere 0.1% m/m and 1.8% y/y, failing to meet retail inflation expectations in the United States. The New York Fed’s Empire State manufacturing index fell a shocking 26.4 points to -8.6 this month, a record decline.

In addition to the troubling moves in the US Treasury complex, other real-world money is also losing faith. A Bank of America Merrill Lynch survey of money managers with US$ 528 billion in assets under management saw equity allocations evidence their second-largest decline on record as cash holdings climbed the most since the 2011 US debt ceiling crisis.

Money managers’ exposure to equities over fixed income fell to its lowest level since May 2009, according to Bank of America’s poll. This explains why the US Treasury complex has become among the world’s most crowded trades. The ramifications of an economic recession and the ongoing trade war are clearly on the minds of real money mavens.

There are many ways to approach this question.

First, if  real returns-on-investment in conventional asset classes evaporate – especially on an inflation-adjusted basis – market participants seeking capital appreciation may be forced to consider unconventional asset classes such as cryptocurrencies. The allure of digital assets could attract some alternative source of real-world money if Bitcoin remains bid above important levels including 7050 and 6300.

Second, the cryptocurrency market’s attention is now firmly focused on Libra, Facebook’s first foray in the digital assets space, and this development will invariably lead to additional mainstreaming of crypto. As I recently noted, 35.06% of the world communicates via the “Facebook Family” at least once monthly. Major names like Visa, Uber, and Andreessen Horowitz are founding members of the Libra Association, and their involvement could stimulate additional mainstream interest. Albeit the public launch of Libra is not expected until the first half of 2020, the prospect of buying things or remitting cash at near-zero fees will continue to result in a groundswell of crypto-friendly attention.

Third, and on the other hand, if the shinola hits the fan in the real economy, the crypto crap may hit the fan in the token economy if institutional market participants are forced to ferret liquidity away from the crypto complex to cover margin calls, pad portfolios, and conduct general window-dressing. Naturally, this is predicated on how real institutional money in the cryptoverse has their institutional money positioned in the conventional markets. Alternative and risker asset classes – especially ones with elevated levels of liquidity like the cryptocurrency markets – may fall victim during a flight to quality.  That’s partially why we are now seeing the bond yields fall to near-record levels again.

The markets are giving us dire warnings now. These long-time prognostications of economic gloom and doom could be coming home to roost.

It is unclear if a trade war détente between Trump and Xi later this month might be too little, too late.