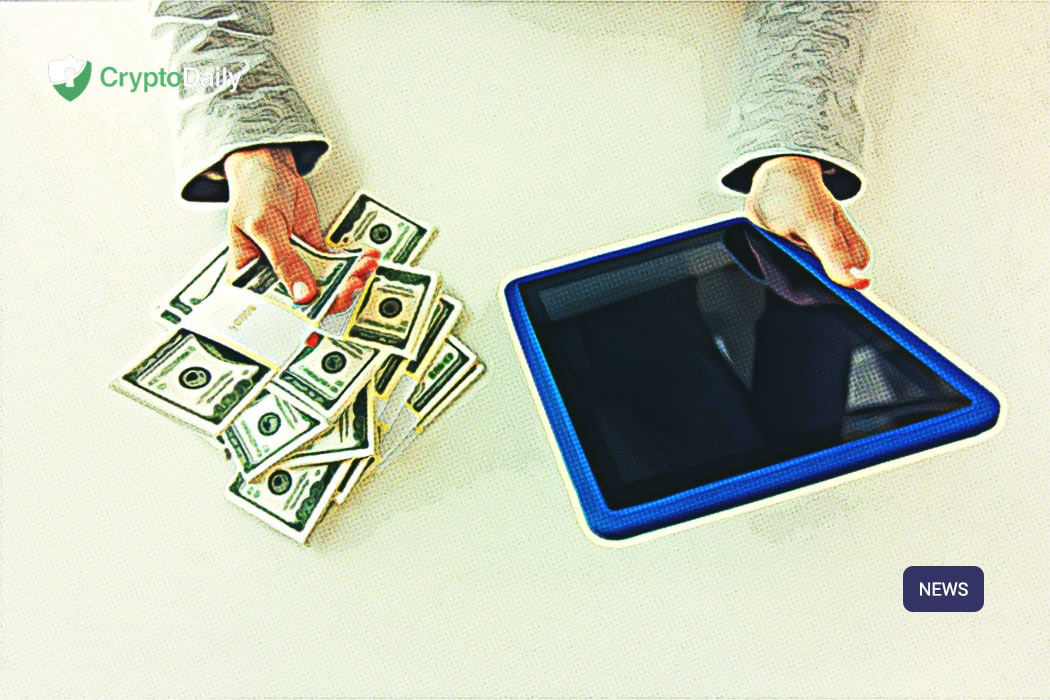 For all we know, Satoshi Nakamoto was a first-year MBA student in August 2017 when the Global Financial Crisis first reared its ugly head, and his peer-to-peer electronic cash system was quietly incubating on one of Satoshi’s synapses. Another conspiratorial school of thought suggests he may have been a bottom-of-the-totem pleb at the NSA’s Fort Meade or at the CIA’s Farm – you know, the kind in Hollywood thrillers who suffers from chronic insomnia, has an blisteringly hot yet oblivious girlfriend in her second year of a medical residency, and a penchant for downing Vietnamese pho at 2am in DC’s Georgetown section after saving the world. Is that you, Chris Hemsworth?

Wherever and whatever Satoshi was more than 11.5 years ago, he had not yet set the table for blockchain and cryptocurrencies as the anti-establishment portfolio panacea during the most tumultuous period the global economy had experienced since the Great Depression.

Don’t look now, but the sky may be falling again – and Satoshi’s mettle may be tested sooner than we think.

Friday’s US non-farm payrolls number was a humdinger-of-a-miss. Employment declines in the construction, housing, retail, and government sectors could have canary-in-the-coalmine implications for a darkening global economic backdrop.

This time around, though, the accompanying financial backdrop is severely disadvantaged, as central banks’ balance sheets remain bloated – despite uneven and imbalanced attempts to normalise policy accommodation by some of the biggies – and this is what has crestfallen crypto critics rethinking the next crushing crash and crippling crapdown.

Stated differently, Helicopter Ben Bernanke’s whirlybird may not have sufficient fuel to gain critical attitude, and the markets may have tolerated one Yellenesque taper tantrum too many. Powell may have gotten ahead-of-the-curve by guiding the federal funds target range to at least 2.25% to keep some powder dry for future accommodation and marginally reducing the Fed’s balance sheet below the psychologically-important USD 4 trillion level.

At the same time, however, the yield on the benchmark 10-year US Note has rapidly declined from 3.24% to around 2.65% now, creating all kinds of connotations for crypto. For, the policy tools of central bankers and monetary policymakers are already stretched thin, and household balance sheets appear poised to meet their day of reckoning.

The horizon is not just darkening above the United States.

In an unexpected volte face, Draghi’s European Central Bank last week aggressively readied their currency cannons by sharply downwardly revising economic growth and inflation projections for 2019, with GDP expansion now seen around 1.1% in the Eurozone. The ECB caught more flak than Bernanke’s Stringfellow Hawk’s Airwolf in 1985 by refusing to reschedule or mutualise debt when doom and gloom loomed large the last time around, and Draghi knows well enough that central bankers who fail to pay attention to history are doomed to repeat it.

Last week’s announcement by the ECB that quarterly targeted longer-term refinancing operations, or TLTRO-III, will commence from September 2019 and end in March 2021 has the markets awash with nervousness. Traders had enough trouble trying to decipher and create mnemonics for the panoply of acronyms in their monetary soup the last time the economy felt this foreboding. Remember when SIFIs reduced exposure to ABSs and CDOs in favour of QE chestnuts such as TLGP and TAGP?

I do too, but the difference is that Satoshi may have already earned his MBA or graduated from the CIA’s “Farm” and fired up the inkjet on his printer to publish his seminal treatise that inculcated this crypto craze by the time many central bankers wised up in 2008.

Elsewhere, the US and China may be trying to consciously decouple their economies; Carney’s Bank of England is trying to navigate the slowing high street amidst Brexit uncertainties; Lowe’s Reserve Bank of Australia shared a healthy dose of monetary reality last week; and Bank of Japan continues to own about 45% of the ¥1 quadrillion Japanese government bond (JGB) market, meaning the BoJ’s balance sheet is now larger than Japan’s entire GDP.

Central bank watchers know things are headed for a slippery slope regarding allocations to corporate and national capital structures when the sovereign lender of last resort – à la Bank of Japan – is a top-10 shareholder in 40% of a country’s listed companies.

In other words, who or what is going to bail out the central banks so that they can bail out the global economy this next time around?

That invariably is the 64,000-satoshi-question, but this time around the frustrated fractional banking fretters who are fed up with freewheeling fraudsters and these frothy freakshows have some freedom to frogmarch to the fringe with blockchain.