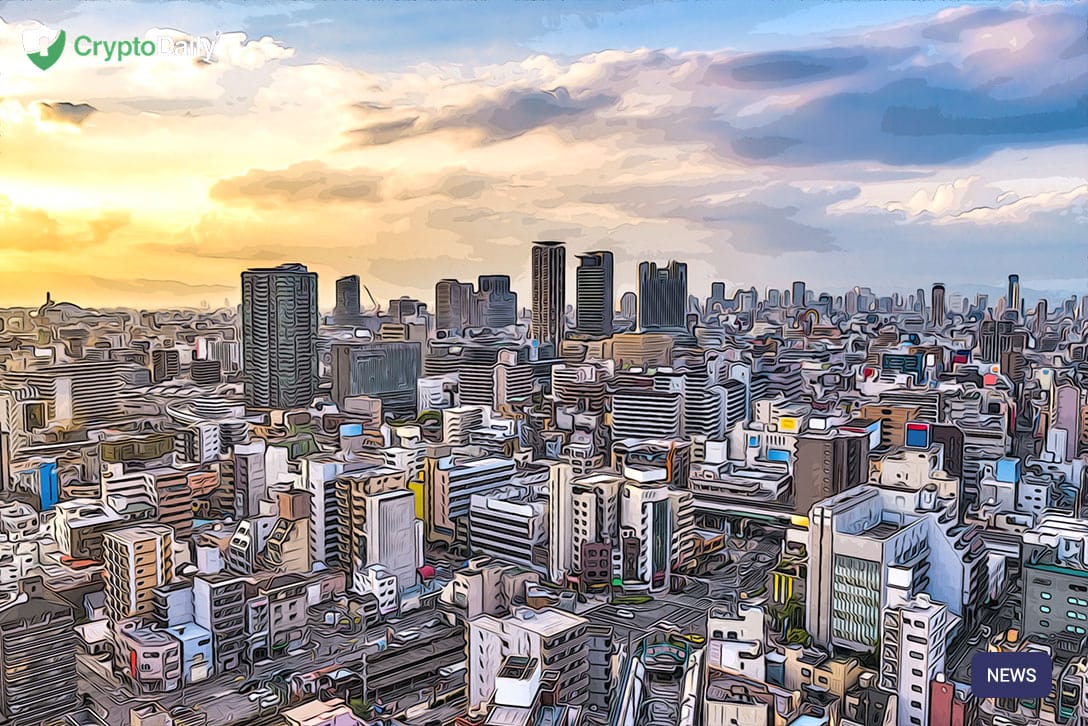 One of the most eagerly awaited steps on the development of the Cardano blockchain is the Shelley testnet went live. Over the weekend, the testnet launched and according to an official statement from the Cardano Foundation, the website for the testnet was up and running on June 21st but over the next few months will see more features added.

Cardano is one of those projects that isn’t talked about all that often but when it is, there’s something exciting to mention.

Created by the co-founder of Ethereum, Charles Hoskinson, Cardano has introduced a new roadmap that showed the project is slowly moving from Byron to the now Shelley era.

“Shelley will see the introduction of a delegation and incentives scheme, a reward system to drive stake pools and community adoption. As a proof-of-stake network, users stake their ada to participate in the network. Painstakingly designed using game theory and the latest research into proof-of-stake networks, the delegation and incentive scheme will allow and encourage users to delegate their stake to stake pools – always-on, community-run network nodes – and be rewarded for honest participation in the network.”

The stake pool testnet will be rolled out in different phases and the firm has said that the first phase enables users to host a Rust self-node and establish the basic configuration of stake pools.

Secondly, the next phase will connect several nodes into a “single unified testnet”, while the delegation and incentives scheme will be initiated in the third phase.

Cardano’s ADA is among the few cryptocurrencies that were able to remain stable(ish) throughout last years bear market. The token has shown a 105 percent year-to-date-growth with multiple analysts predicting a massive surge over the next few weeks.

“Cardano’s Shelley update has been one of the most talked about topics in the blockchain community. Last month, Charles Hoskinson, the founder of IOHK, talked about the company’s plans for the future, and said that Cardano will emerge from 2019 “100 times more decentralized than Bitcoin.”

Following Shelley, Cardano will have throughput 30 times that of Bitcoin according to Hoskinson.