Jaguar Owner? You Can Now Earn Crypto Via Your Car 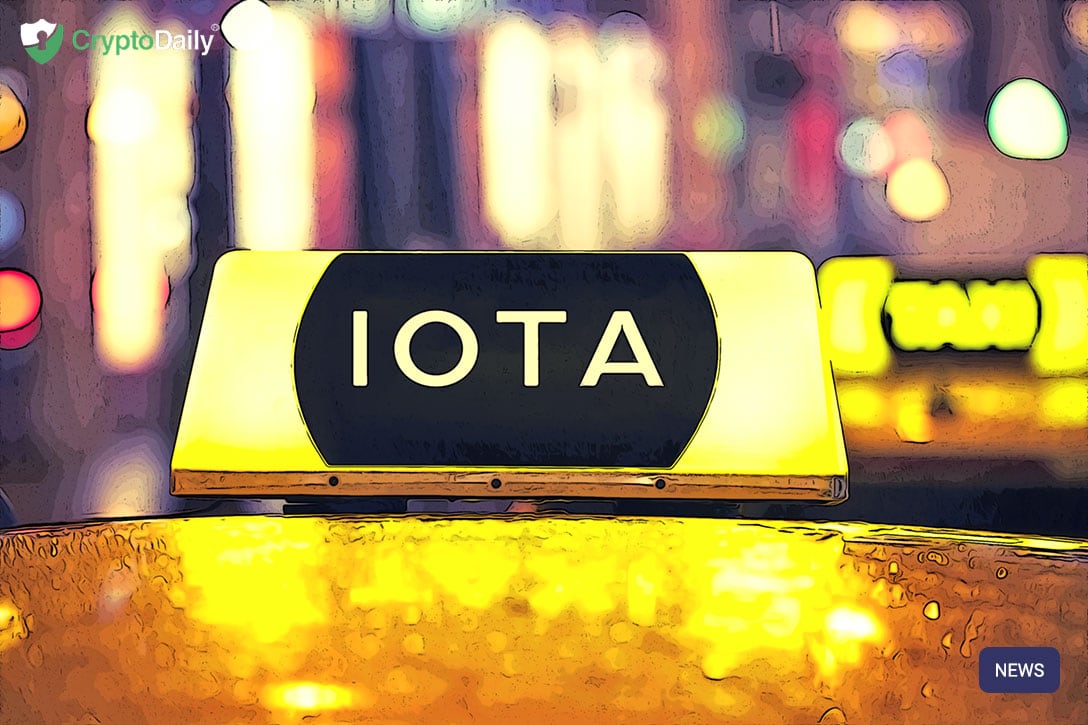 Attention all Jaguar owners and crypto enthusiasts! It’s your lucky day as now, you will be able to earn cryptocurrency as they drive by enabling their vehicles to report ‘useful’ data.

So if you own a Jaguar you will now be able to earn cryptocurrency by enabling technology in connected vehicles to report data on the conditions of the roads like potholes, traffic and so on. After this data is received, other connected vehicles can be warned to take alternative routes.

Jaguar Land Rover (JLR) has teamed up with the team over at the German non-profit organisation, the IOTA Foundation. This helps businesses establish digital protocols, provide the currency and help handle payments using its disrupted ledger technology a system like a blockchain that allows for cryptocurrency transactions.

As reported by CNBC:

“The automaker announced Monday that its “smart wallet” technology will let drivers earn the IOTA coin that can be used to pay for everyday costs such as coffee, parking, or charging electric vehicles. According to Reuters, IOTA’s cryptocurrency is worth around 27 U.S. cents per token.”

Users of smart wallets will also be able to top up their credit using conventional payment methods. JLR expects that 75 billion devices to be connected to the smart wallet network by 2025.

The technology is currently under trial at the JLR software engineering base in the Republic of Ireland, where numerous vehicle models have had the smart wallet integrated into them.

A JLR software expert, Russell Vickers spoke in a press release at the start of this week saying:

“In the future an autonomous car could drive itself to a charging station, recharge and pay, while its owner could choose to participate in the sharing economy — earning rewards from sharing useful data such as warning other cars of traffic jams.”

Nick Rogers is an executive director of product engineering at JLR and said:

“Our Shannon software development centre is advancing the use of cryptocurrency to make people’s lives better, by allowing drivers to safely share data and make payments from their vehicle.”