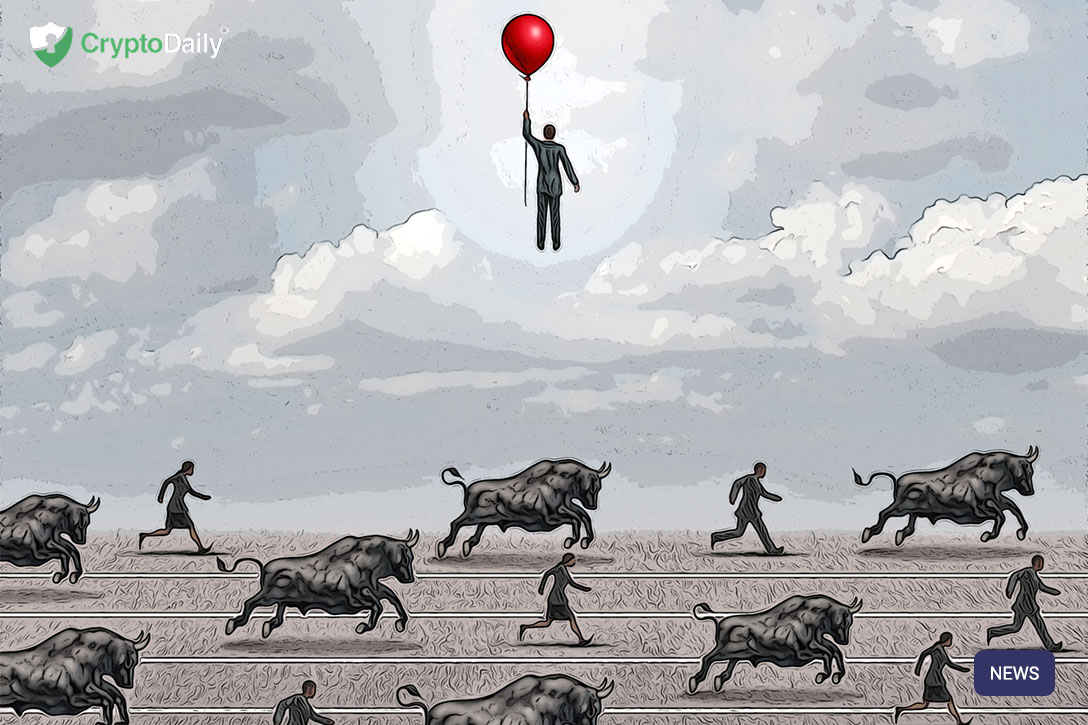 The third biggest cryptocurrency, Ripple’s XRP has been a very popular asset over this past year with a lot of international institutions starting to notice it. This has given it exposure to be trusted by reputable institutions of the globe and by its technically patient investors.

Naysayers in the cryptocurrency market will believe that it isn’t possible for the XRP token to have a significant rise in the market price anytime soon, but there’s a chance they don’t know what been going on behind the scenes at Ripple.

The recognition of XRP is growing as it partners up with more and more institutions that have helped give the digital asset a podium of sorts. These institutions will be able to ‘sponsor’ the potentially unstoppable bull-run.

The exposure Ripple XRP has had over recent months is priceless. For an institution to receive an IMF (International Monetary Fund) recommendation is not easy to come by, but an expert in the world’s financial body exposed Ripple to the international attention after recommending the DLT technology developed by Ripple s solutions to transaction issues in Africa.

“DLT systems such as Ripple can be used to efficiently process foreign payments and can be supported by international banks and payment companies.”

As he referred to the efficiency of Ripple XRP, the IMF expert stressed that funds transferred with digital currencies can be safely and successfully received in national currency in a couple of minutes.

“International payments using cryptocurrencies can be securely received in minutes and can be rapidly settled in the domestic currency.”

So despite the market growth of XRP, the way it is pushing the adoption of the space to mainstream means forward is nothing short of phenomenal.

With all the worldwide exposure that Ripple has gained and all the trust that it has keeps securing from some of the world’s most notable institutions, there is a tendency that it will keep bringing in more capital investors that plunge in on a daily basis.

Investors of XRP that are looking forward to a bull run need to bide their time though as it is more than likely to occur when no one is expecting it.