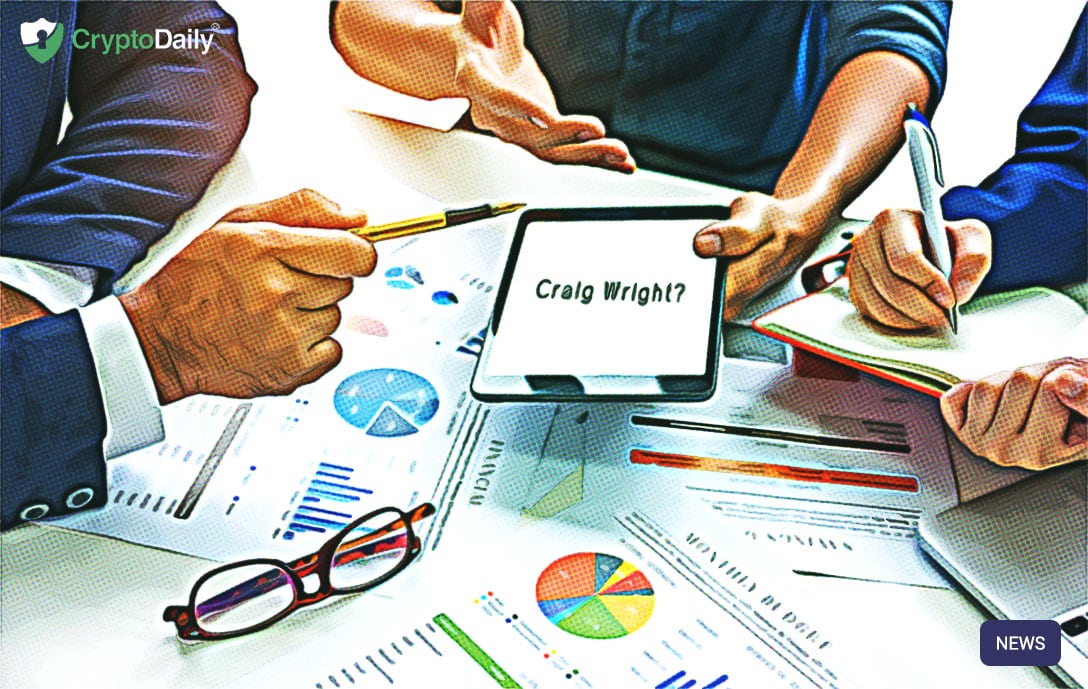 nChain chief scientist and the supposed Satoshi Nakamoto, Craig Wright has been under fire over the past few weeks but yesterday (8th May), he was served a legal notice issued by the United States District Court of the Southern District of Florida. The order demands Wright to reveal his Bitcoin addresses as of the 31st December 2013, as evidence of Bitcoin ownership.

“In essence, he does not argue undue burden, he argues impossibility. The argument that Dr. Wright is incapable of providing an accurate listing of his current or historical bitcoin holdings was never presented in any of the prior hearings before this Court when the Court was crafting the scope of discovery.”

This procedure comes as part of an ongoing investigation against Wright which was filed by the computer scientist David Kleiman.

One of the biggest mysteries and perhaps one of the most interesting things about the industry, is the creator of Bitcoin. As in, we don’t actually know who it is. There have been a lot of people like Wright who have claimed to be Nakamoto but there’s no way of knowing for sure.

Some people have claimed that it was a Japanese professor where others have claimed it to be the CTO of Ripple, David Schwartz.

With Wright being a controversial figure in this debate, one of Wright’s biggest supporters, Calvin Ayre hasn’t piped up with anything.

Ayre has always been a good supporter of Wright’s ‘confirming’ that he is Nakamoto but his Twitter activity has attracted the attention of Schwartz who has criticised Ayre saying that he has twisted his words.

“Are you for real? People who believe you don’t usually demand you submit evidence to back up your claims over your strenuous objections. This judge is clearly almost out of patience with someone who has used up any goodwill he might have had.”

Even though Schwartz has always steered clear of the Satoshi debate with Wright, the fact that he (a very neutral person in the argument) has said something on the matter suggests that the ongoing debate about Craig Wright is just getting old.