Why do countries want to regulate cryptos 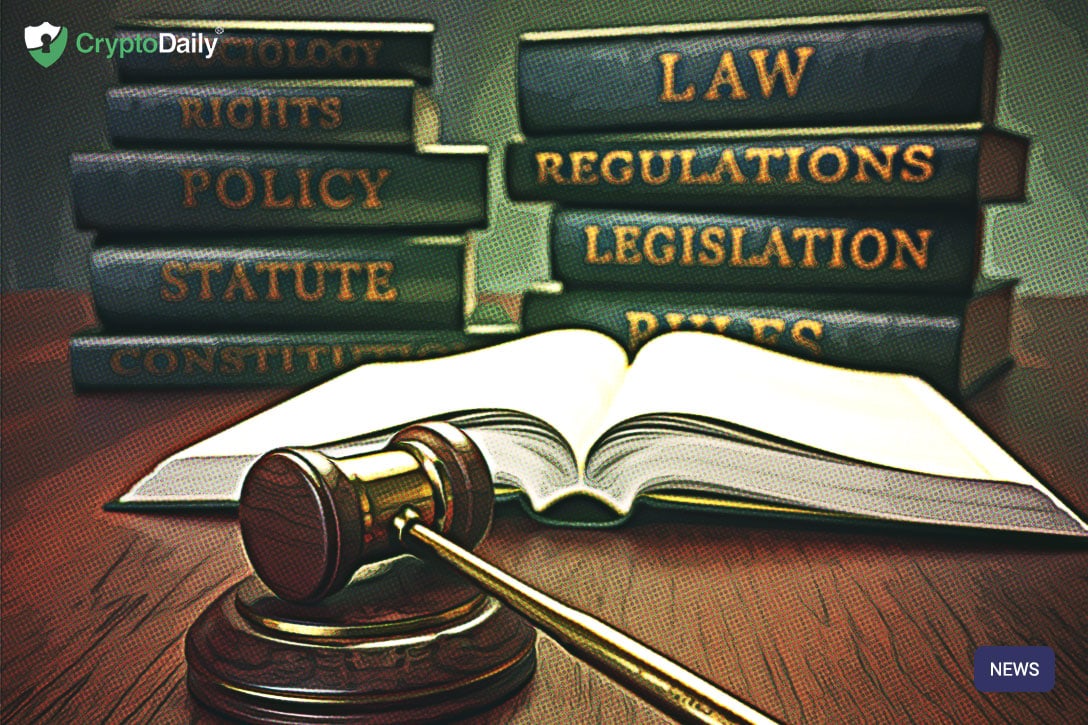 Major countries around the world have either already implemented a regulatory framework for cryptocurrencies, or are in the process of doing so. Therefore, many traders are asking the question as to what exactly pushes these countries to rush such legislation? What are the primary reasons that governments are so desperate about bringing cryptos into the fold?

At this point, a little over 20% of the world’s countries have introduced a regulatory framework for cryptocurrencies. Pretty much every country requires these companies to register to start their operations, the regulation just adds another step to that. Crypto companies require a license from the local financial regulator to initiate their business plan.

Usually, the license comes at a cost, which is even more funds going to the country, but most crypto companies are willing to pay. Later, the company is forced to adhere to local laws, for example, restrictions on financial asset ads, or restrictions on account sizes. Every country comes with its own version of rules.

However, one of the primary feature governments are after with their regulation is the customer activity logs from the companies. Through this data, the local Tax Agency will be able to track and tax crypto traders accordingly. In a grey zone environment, the crypto companies are not forced by law to disclose this information, therefore if the government asks them for it, they can simply decline.

Governments basically amplify the amount of tax they can squeeze out of the industry. Not only do they tax the companies, but the customers as well.

This may seem unfair, but in all honesty, it is no. The profit is considered as income, and if a citizen is already obliged to pay anywhere from 10 to 40% as tax, why should cryptocurrencies be excluded. This is the most common argument we hear from the legislators.

Another issue the government tries to tackle with the regulation is the safety of the local economy. This may also be directed towards national safety, as many crypto transactions have been directed towards terrorism financing or money laundering in the past.

One of the primary examples of this type of regulation is Australia, which tries to exercise as much control over its financial sector as possible. Why Australia though? What do they have that others don’t? A very strict gambling regulation to be exact.

All forms of online gambling are restricted in Australia unless it’s provided by a foreign company. Yes, it’s quite weird but that’s how it is. Despite this rule, many local operators still managed to enter the online market with their Australian bitcoin gaming options, which they marketed on streaming websites and various blogs.

Due to the fact that crypto payments are not trackable (unless the company provides the data), many Australians still gambled away locally, while avoiding taxes.

Due to this violation of local law, the introduction of dangerous gambling activities, and avoiding taxes on top of that, the Australian government quickly decided to implement a local cryptocurrency regulation, which forced local exchanges to acquire a license from AUSTRAC. With this new law, very few crypto transactions would slip away from the government.

Why should governments not implement a regulation?

Although the safety of investors needs to always be protected, it does not mean that it needs a fully fledged regulatory framework. The existing customer service standards in the country should ensure fair play from the companies, while also providing quality service.

The tax argument, however, is a bit torn between the community. Many support it, saying that it’s a citizen’s duty, but many say that the country would benefit much more from people taking 100% of their profits.

The primary argument from one side is that the national budget will be strengthened, which later can be directed towards infrastructure and new state agencies. While the other side of the argument mentions how important it is to increase consumer spending power. Letting people keep all of their profits makes it more likely for them to invest it somewhere else or spend it with a local business, thus ensuring more currency movement.

It is clear though, that major cryptocurrency hubs in Asia, Europe, Australia an North America are not going to get rid of their regulations any time soon, and there’s no way to blame them. Control in these digital days is more important than ever. Monitoring money laundering schemes and terrorism financing is essential for national safety.