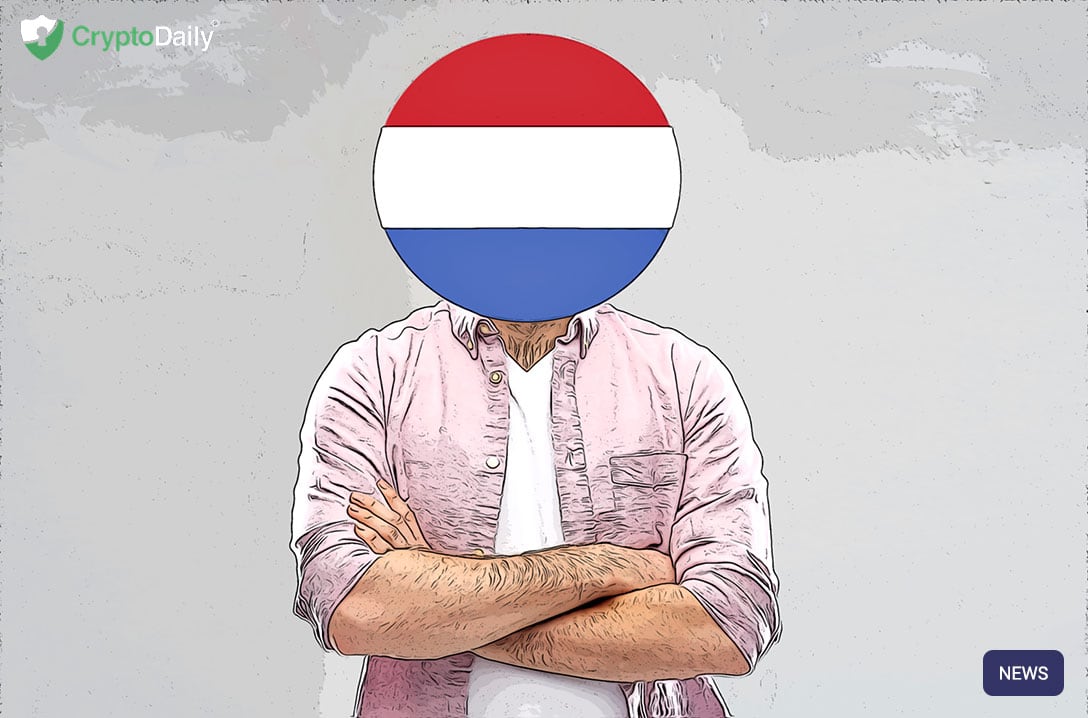 Over the past 3 years, the Dutch central bank has worked with Blockchain to create four DLT (distributed ledger technology) prototypes. They evaluated each of their developments and were ultimately unimpressed by the outcome.

The DLTs came with their limitations, such as low capacity, very high energy usage leading to a lack of efficiency and no certainty that payments have gone through.

With the Netherlands and some Nordic countries already having payment systems which are efficient already, they say that Blockchain would only really benefit them for cross-border payments with countries who have poorer systems in place.

The Director of payments and market infrastructures at the De Nederlandsche Bank, Petra Hielkema, said “We started with baby steps, understanding the Bitcoin software and mining in a centralised versus decentralized way. Then we built prototypes and tested whether DLT networks could benefit parts of our market infrastructure while still providing the functionality needed in payments”

Petra still says that other companies and banks around the world should look into adopting Blockchain and making their own developments with the software. She also added “We do think this technology is promising but more innovation is needed”. Despite being unimpressed by her bank’s developments, she still sees bags of potential in the technology that Blockchain provides.

Elsewhere in Blockchain news, the technology is being adopted to develop a new scouting system for young footballers. This new scouting system will be similar to a social media platform, which allows users to showcase their skills and make it easier for people in harder to reach places get noticed. It also allows for other people to post about young talent that they find themselves, aiming to give them exposure and gain a following.

This new platform will also allow for scouts to get a better overview of a young player, with stats and videos being recorded for them. It means that they don’t have to go through hundreds of hours of videos, live matches and data that they have been analysing.

Blockchain will make the system be decentralised, putting more power into the hands of the people rather than a governing body. This allows for more equal opportunities for youngsters around the world, alongside being equally as rewarding for fans and the athletes themselves.

Could you imagine being the reason the next global Football superstar is found? This new development can make that a reality.

Where Blockchain fails to deliver in one department, it has the potential to innovate in others.