Did Bakkt Push BTC Above $8k? 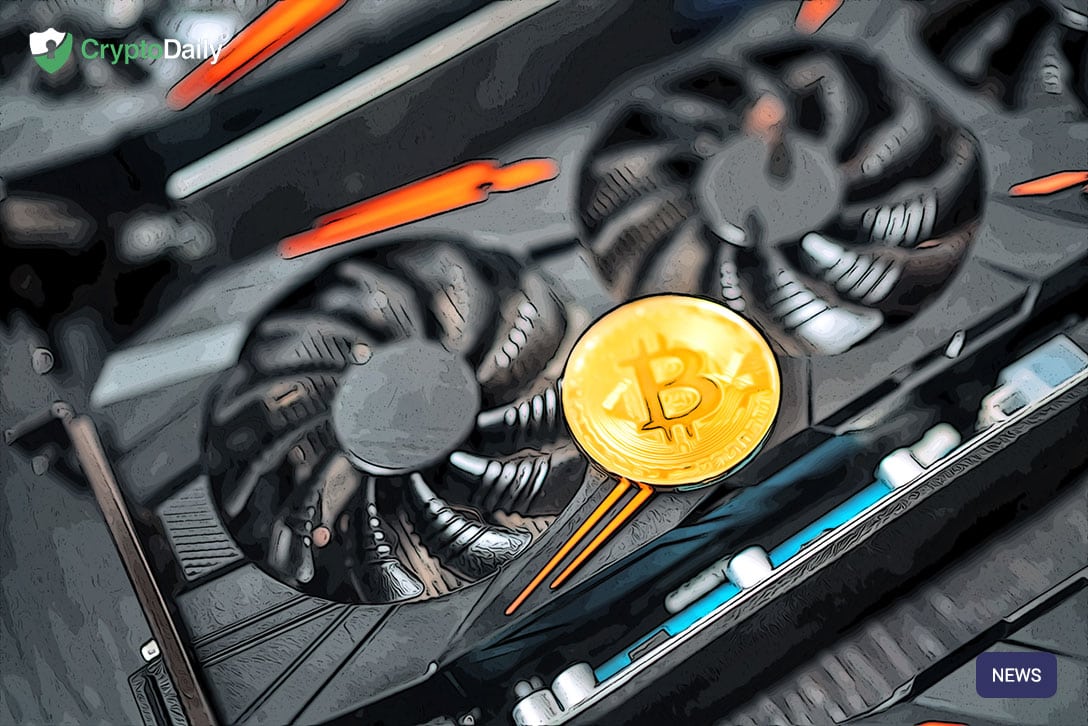 I woke up today thinking that Bitcoin would have been priced around $7,500ish but no. Instead, I woke up, went on CoinMarketCap and saw that Bitcoin had passed yet another key resistance level.

We are well and truly in a bull market.

But what caused this sudden price jump?

There’s been a lot of controversy occurring throughout the crypto space these past few weeks. What with Tether not being fully back by US dollars and Bitfinex covering up their losses with Tether. Needless to say, it’s been a bit hectic.

Just as the Blockchain Week in New York loomed, Bitcoin was already on a bull-run and so maybe it was no coincidence that Bakkt announced its news that it has committed to testing Bitcoin Futures this summer.

“This could be the start of another Bitcoin megacycle. After testing $7k it would be very normal to see some kind of retracement – but that didn’t happen. It just took a short breather and continued its upward trajectory.”

In the last 30 days, the Bitcoin price went as low as $5,052 which means that the price has made a jump of 58 percent. So even though some people consider that to mean that asset no longer represents a strong opportunity, other veterans of the industry don’t agree.

The founder of Polymath, Trevor Koverko has said:

“My advice has stayed the same when it comes to getting exposure to bitcoin. For most retail investors the best strategy is to average in. Which means on a regular schedule purchase a small amount of bitcoin, don’t try and time the market and don’t pay attention to volatility – just have a thesis of what bitcoin demand will be five years from now and if it’s higher than it is today then get started right away!”