A Big EOS Announcement Is Looming 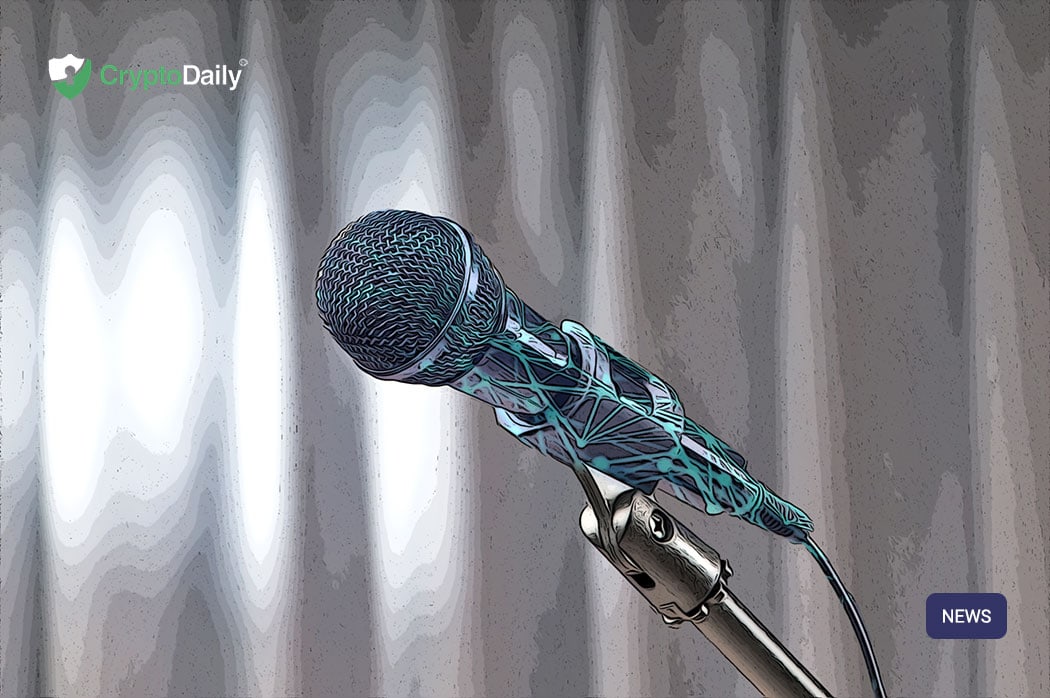 EOS, one of the world’s leading cryptocurrencies could be about to see some very positive changes after reports have surfaced regarding some recent mysterious behaviour from the EOS development team. The creators of EOS are alleged to have recently purchased $20M worth of RAM in EOS tokens.

Why would anyone need so much RAM? What sort of activities would require enough computing power to need $20M of RAM? Well, that’s what we should find out soon enough, we hope at least.

One theory is that this is a part of a new project by Block.one (the team behind EOS) to build their very own social network, indeed, a social network on the scale of the likes of Facebook and Twitter would need a lot of computing power, so, could this theory be accurate? One of the members of Block.one, Daniel Larimer has previously spent time working on Steemit, a blockchain powered social network, so indeed the expertise to build such a system is already within the EOS structure, plus we expect that Larimer has an awful lot of contacts in this field. We also can’t forget a tweet made by Larimer earlier this year that did suggest some sort of EOS social network could be built in the future:

“What if you could decentralize social media more than steemit? The future of social media is thousands of blockchains under independent governance coordinating with inter-chain communication behind a seamless user experience.”

Given the current speculation around Facebook and there questionable use of private user data, we imagine there’s a cohort of billions of users that would love to move over to a reliable, safer and decentralised social network, so, perhaps this is the market that EOS now want to target?

According to Crypto Briefing, there are a few other theories circulating too:

“There are other possibilities. According to EOSwriter, EOS Nation CEO Yves La Rose suggested that, apart from a potential social media platform (MEOS), the company may be planning an official wallet, a declaration that EOS is a utility token, or a token burn. The speculation of regulatory or government moves partly comes from a Telegram message on March 25, when Larimer revealed that EOS is known to Trump advisors and that Block.one has attracted interested in Washington.”

Whatever is happening here and whatever EOS needs $20M worth of RAM for is all to be revealed at an EOS event in Washington on the 1st of June 2019… so, as it stands we don’t have to wait too long to see what’s going to happen next.

PREVIOUS Bitcoin Is Apparently Set Up For A 244% Price Surge
NEXT 11316 a Big Test for BTC/USD on Pullback: Sally Ho's Technical Analysis 12 August 2020 BTC