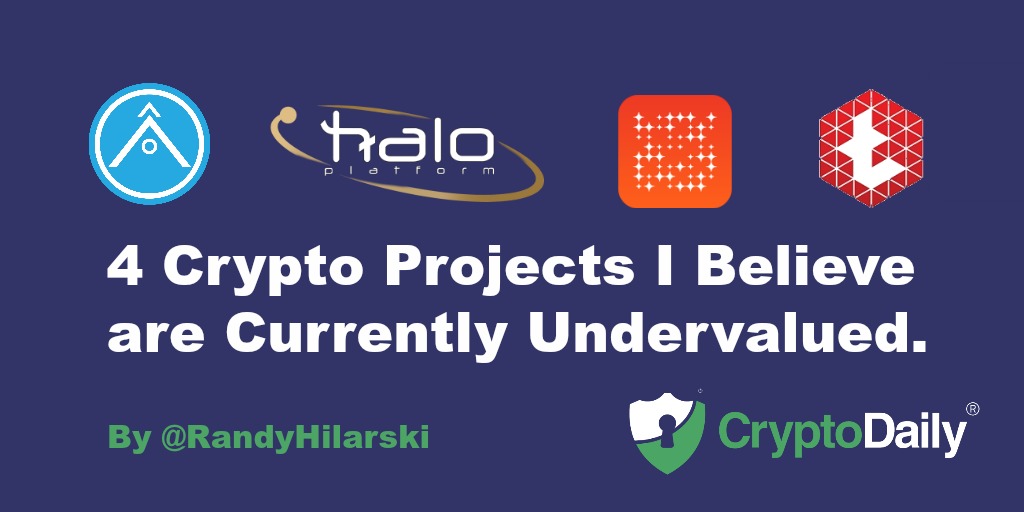 2018 was Tough on Many Crypto Projects but These Four Have Survived and are Looking to Thrive in 2019.

While many Crypto folks are out chasing the latest shiny offering on the market I am looking for hidden gems that already exist. The project tokens I hold are all ones that I am an active part of the community. Speculation is only a part of why I hold the projects I have chosen.

The things I look for in an undervalued project.-

My List of Crypto Projects I Believe are Undervalued.

Finding Hidden Gems in the World of Crypto is Fun and Can Be Highly Rewarding.

Instead of just relying on other people to find value in the market I recommend spending some time every day and researching projects. Get to know the team and community. Also if you find a project that resonates with you, why not get involved as I have? Speculation is easy to do but being part of something actually takes an investment of more than your money.