$211 Million of BTC Moved by Whale 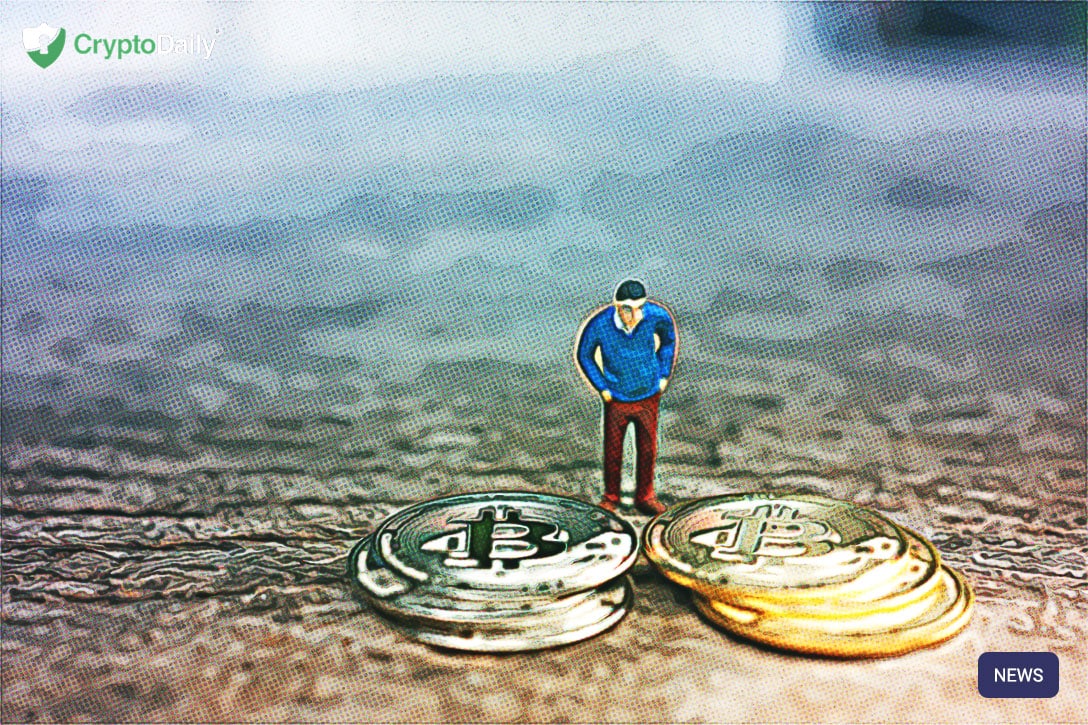 The sender of the Bitcoin has allegedly sent their whole wallet of 40,000 BTCs which they had held from February last year to today. It seems that the sender was just moving all the Bitcoin from an older wallet to a new one as the receiving wallet had zero BTC in it before the transaction.

As ZyCrypto has reported:

“The two wallets having Bech32 addresses is a sign that it has gotten some acceptance already. In 2018, there was some resistance from Bitcoin users about accepting the address format because it was not fully integrated with some wallets and so sending or receiving BTC was a bit of headache.”

Meanwhile, though the big question is still aimed at the movement of Bitcoin, could it have contributed to the current market recovery which is currently underway following the Bitfinex/Tether scandal. The all of a sudden rise of dormant whale wallets like this has often led to a big market surge for Bitcoin, the likes of which actually induced the 2019 market recovery from the crash of 2018.

Bitcoins seem to be in a state of recovery now though. Its upward movement towards $5,500 is looking bullish and it is expected to go even higher. Possibly even to $6,000 sooner rather than later.

The growth has been slow, but it has also been quite steady and quite sustained.

“The expectation is so high because the surge has been predicted by several key industry persons and Bitcoin has actually demonstrated that it is fully done with the crypto winter when it bounced back after the Tether dip according to Bitcoin bull Tom Lee.”

Ponvang Bulus is a crypto enthusiast, investor and writer who states:

“The community and investors can, therefore, expect a huge move any moment from now and who knows? The $6,000 mark may just be a walk in the park for Bitcoin as it drags the altcoins with it.”