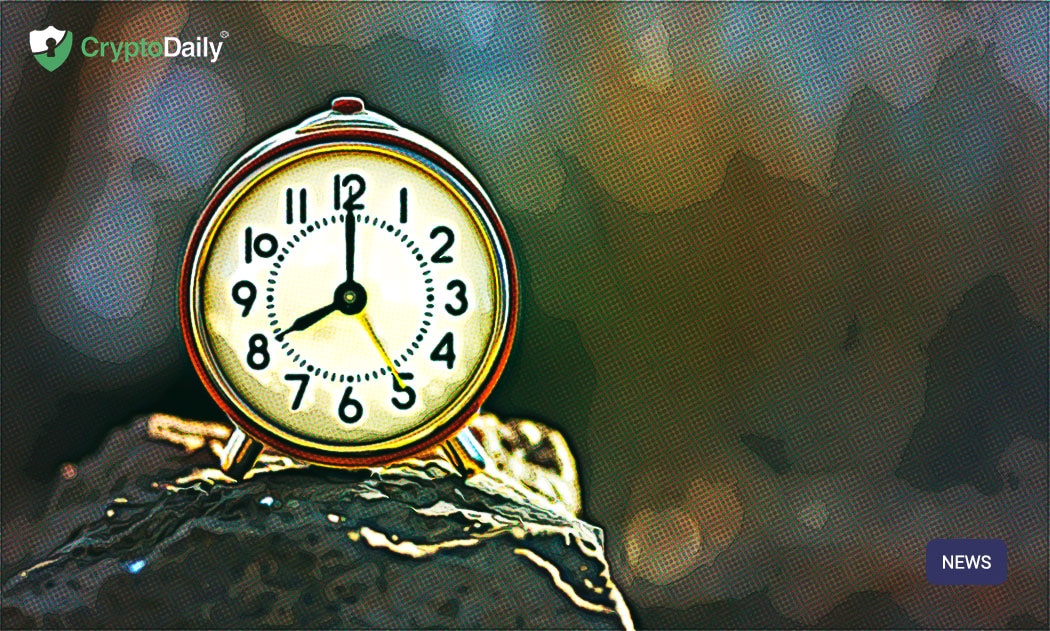 Now we all know that Ripple (XRP) is making waves across the globe and especially with financial institutions around the world. As they take to its cross-border payments solutions for quicker and cheaper transactions.

Ripple now has the appreciation of the World Bank which makes special mention of it's in an article discussing improvements in remittances. It mentions that remittances are the most expensive for those that really need it.

“Remittances are more expensive precisely in the corridors where they are needed most. Sub-Saharan Africa remains the most expensive region to send money to, with an 8.97% average cost. Cross-border payment innovations can help reduce operational costs for remittance service providers.”

It goes on to reference Ripple’s pilot program for the US-Mexico corridors. Ripple concluded that there was a savings of up to 70 percent for this specific pilot with payments only taking a couple of minutes. xRapid is being used by Mercury FX and reports that more than $1.8 billion worth of remittances has been executed through Ripple.

“DLT-based cross-border payments potentially offer a promising pathway to dramatic improvements in the lives of millions of people in emerging economies. DLT could improve the traceability of remittances and reduce compliance costs for MTOs and supply chain payments, stimulating economic activity in destination countries.”

Nevertheless, there are of course some forks in the road so to speak and the authors state that regulation across several jurisdictions and competing technologies such as SWIFT and its improvements may serve as obstacles for DLT-based cross-border payments.

Even so, Ripple is making some very bullish progress when it comes to roping in partners for its RippleNet and convincing entities to use its xRapid technology for cross-border payments.