The State Of Decentralised Exchanges On The ETH Network 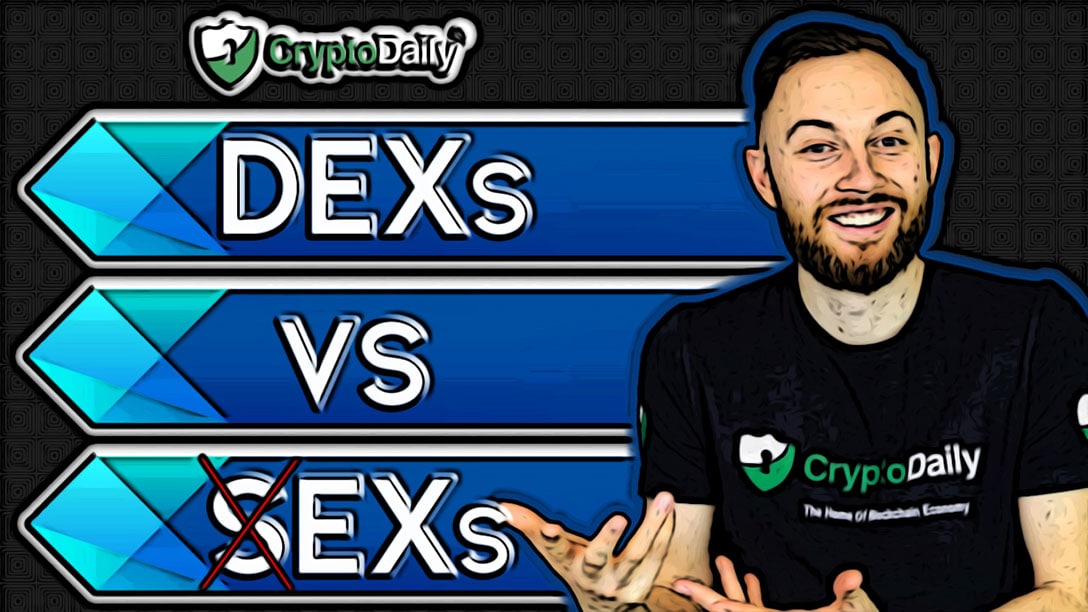 For us involved in the crypto space, we’ve all heard of decentralised exchanges. They are an interesting and promising part of the ecosystem for the industry. Over the past ten years, millions upon millions have been stolen from centralised cryptocurrency exchanges. If we take a look at the infamous Mt. Gox exchange hack, six percent of all the Bitcoins in existence were stolen. A lot of significant figures in the industry have ganged up against centralised exchanges, with the Ethereum co-founder Vitalik Buterin stating that he hopes “centralised exchanges go burn in hell as much as possible” and one of the cryptos pioneers, Nick Szabo calling trusted third parties “security holes”. In fact, the will to move away from the trust-based model is a founding principle of Bitcoin according to BTC’s whitepaper.

Throughout this article, we’re going to give an overview of the state of decentralised exchanges on the Ethereum network.

As Stephan Boguslavsky writes for Hackernoon:

There are at least four dozen different protocols currently in use by operating decentralised exchanges and around a hundred protocols.

There’s certain terminology when it comes to DEXs such as the following:

When it comes to the Ethereum network, DEX’s can be divided into the following categories:

Also includes EtherDelta/ForkDelta and exchanges which use similar smart contracts (such as token.store)

Liquidity pools: on-chain settlement, but trades are not peer to peer, but between traders and a liquidity pool

Despite all this, DEXs aren’t perfect and they do face some issues but here are the main two:

When it comes to trading volume, centralised exchanges like Binance destroy DEXs in terms of trading volume of ERC20 tokens. This is mainly down to traders currently preferring the simplicity and speed of off-chain trading to security.

For beginners, DEXs aren’t that easy to use. Some of the exchanges lack the automatic order-matching and have relatively complicated ways of depositing to the smart contract such as wrapping ETH

There is a reason as to why only a small fraction of cryptocurrency is traded on DEXs. The main reason is that simple to use DEXs only offer trade on one blockchain with most of the top ten cryptocurrency pairs like BTC and ETH not able to be traded on user-friendly DEXs.

In the end, trustless exchanges are yet to facilitate cross-chain exchanges in a user-friendly fashion.