The Initial Exchange Offering - A Warning 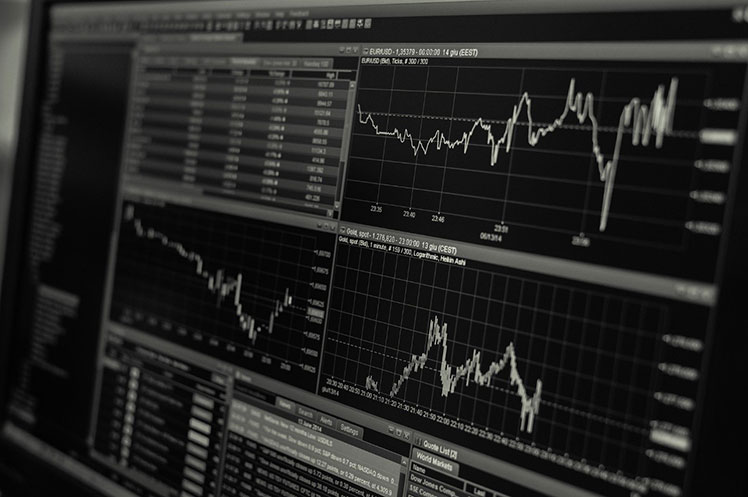 Over the past few months a ‘new’ acronym has begun making its way into the crypto funding terminology. However, on closer inspection, when we say ‘making its way’, what we really mean is ‘making its way BACK’ into funding circles. The Initial Exchange Offering, or IEO as it is known, is the method by which tokens are listed for first sale on an exchange. Essentially, it is similar to running an ICO (Initial Coin Offering) with the main difference being that there is only one location where these tokens can be purchased.

With the recent success of IEO’s – including the recent Bitter IEO selling out in a record 10 seconds –  there has been a massive influx of projects looking to raise capital through the Initial Exchange Offering and to duplicate this success.

While the IEO may seem like a new and great idea, the sad truth is that IEO’s have been around for longer than the Security Token Offering (STO). The Binance Launchpad was created over a year ago, offering new projects the chance to sell their tokens online, with many others quickly following suit. Outside of the exchanges, there were purpose-built companies that were offering parties the ability to sell their tokens online through one centralized location.

To be clear, in a legal sense, without any licensing or other regulations, many regulators in multiple jurisdictions look at these two as exactly the same. If you are selling any instrument through a third party, utility or not, and that third party takes a percentage fee for doing so, then they are in essence a broker. To a degree, this makes the process of undertaking an IEO more dangerous than conducting an ICO, the reason being that a company calling itself an ‘exchange’ is literally selling something on your behalf and taking commission. A huge red light in the eyes of the regulators.

For those that need convincing, TokenLot were shut down last year when they were conducting sales through their company based in the US. The concept that a company is offering a ‘decentralized’ service selling only utility tokens to individuals while participating companies get a letter of opinion from an attorney, is, to be clear, seen as a security breach in the eyes of the Securities and Exchange Commission (SEC). Many other regulators take the same view.

In the past, the SEC made it clear that companies undertaking IEO’s using the ‘air drop model’ (where essentially the tokens are given away for free) was also in breach of securities laws. Therefore, the new way of actually taking money for what is being sold is twice as bad.

The larger problem is that investigations will often start with the company itself, the exchange, the one selling the token on behalf of the party doing the Initial Exchange Offering. This investigation will result in subpoenas which will yield the information of the party that is undertaking the IEO. The company looking to fundraise will then enter the realm of an investigation being undertaken by the SEC; for sheer due diligence the latter will make contact with that company and will start asking some questions. A daunting prospect for any business owner. This also includes other regulators outside of the SEC which have the same international powers.

Naturally, when registering with the exchange, the company undertaking the IEO will have to provide company documents, in the form of ID of owners, formation documents, etc., all under the guise of ‘Know Your Client’. This, in any kind of investigation for any regulatory body, is a massive win. They instantly acquire your ID documents and indisputable evidence that you had planned on selling a token through an unlicensed entity. It is, after all, the nature of the business transaction.

Of course, this is a double sided coin (no pun intended). Those who purchase coins or tokens in the IEO will also be required to submit their personal ID documents. This means that any regulatory body which subpoenas information on those who are selling will get full information on the people who purchased during the sale. If you were hoping to keep your anonymity or if you haven’t been declaring those gains on your tax return, you could be in for a nasty surprise when the regulatory bodies which work with the tax authorities pass all of your information over as part of the information-sharing agreement between them.

While the Initial Exchange Offering may appeal to those who are looking to capitalize on the recent success of others who have undertaken them, it is not the best solution for certain companies looking to raise funds. Researching fully the nature of IEO’s before undertaking one or before participating in one is key for both the sellers and the buyers.