SEC Accept That Not All ICOs Are Securities 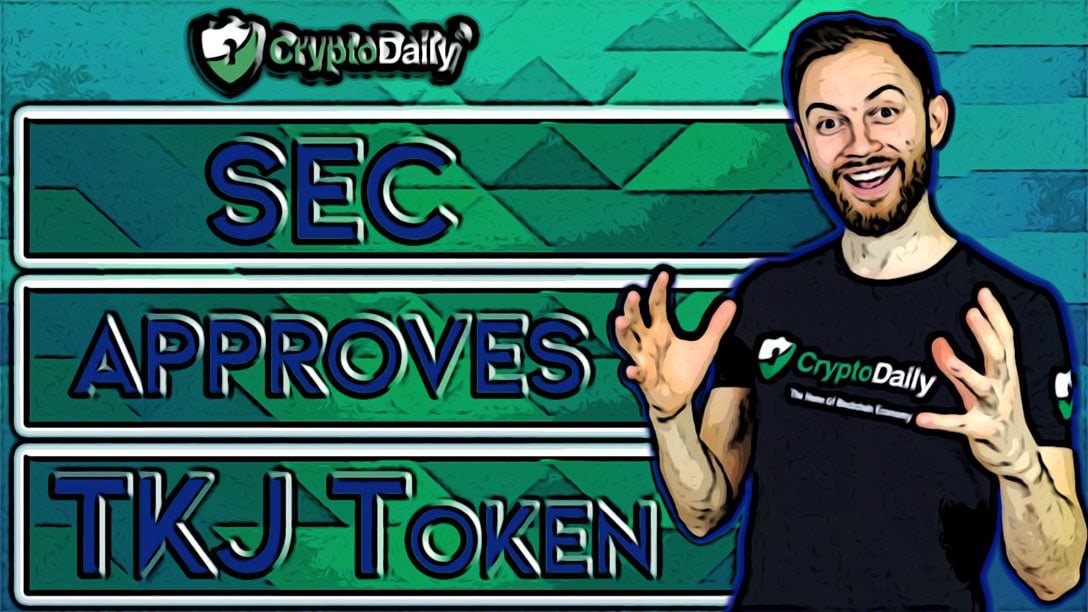 Even though there will be some strict conditions, one business travel company will be allowed to sell cryptocurrency tokens. The United States-based company received a published letter from the SEC earlier this week which was a response to a prior letter from the firm's lawyer. This is an “about face” for the SEC as their director (Jay Clayton), in the past has claimed that almost every token he has ever come across is security but Jay Clayton recently softened his stance on Ethereum.

The letter, sent to the firm TurnKey Jet, outlines the conditions under which the SEC has decided to recommend “no enforcement”, agreeing that the tokens the firm has are not securities.

For those that don’t know, TurnKey Jet is a private airline firm that is one of the leaders in private aviation. As it says on their website, their mission is “To provide our clients with the ultimate service in safety, security and reliability.” Going on to say that they take pride “getting you where you want to go - when you want to go – is only one reason to join the TurnKey Jet family. With Turnkey Jet, you get more than just the plane. When you partner with us, you are guaranteed the total experience.”

So it seems that the most difficult condition placed on TurnKey is that tokens must be non-transferable. The Securities and Exchange Commission state that “TKJ will restrict transfers of Tokens to TKJ Wallets only, and not to wallets external to the Platform.”

Although it seems that limiting transferability isn’t an easy thing to do, not just for TKJ but for any blockchain platform. The letter sent to TKJ by the SEC described that the firm’s blockchain program as centralised and permissioned.

“The proposed TKJ Tokens will operate and be deployed on the Platform and Network consisting of a private, permissioned, centralized blockchain network and smart contract infrastructure operated by TKJ. TKJ will run the Platform and Network and use third-party service providers, as necessary, to meet operational requirements, including providers of internal tools for developers, user-facing app interfaces, wallets, smart contract infrastructure and private network and token management services.”

Of course, there is another condition of non-enforcement is that the firm must not use the proceed from sales of tokens for developing the platform. Furthermore, it must also only buy back tokens at a discount. Those who hold TKJ must always take a loss though if they opt not to use the tokens.

The new TKJ token from Turnkey has been presented as a means to cut down on the friction of sending and receiving global write payments for flights. They go on to say that the use of a blockchain will assist in fight ‘fraud’. The firm is hoping that by offering prepaid tokens, people will use their private jet service a lot more than before by arguing that the issues related with traditional payment methods for the more pricey services are what drive people away from using the airline.

Although the company only operates two jets at the time of writing, they are getting ready to add another one at some point in the near future. Although the company's website isn’t anything too flashy, it seems that their service is. The firm is based in Delaware but it’s main operations take place in Florida.

Even though the crypto/blockchain/ space is currently confused about the difference between a utility token and security, TurnKey is the first business to receive a ‘no-action’ from the SEC.

The securities commission seems quite a contempt with the airline issuing utility tokens as long as the firm meets the list of requirements.

The whole idea of TKJ tokens is basically a single-use stablecoin, being worth $1 and it will keep on that price for throughout the life of the program. While the SEC currently recommends no enforcement, they are expressing their regulatory power by dictating the future price of the token and the nature of its use. If people start buying TKJ tokens and want to redeem them without using them, they aren’t allowing them to get the full value back.

In the end, the non-transferable nature of the TKJ tokens means that their actual utility is very limited. Holders can do two things with them, use them for air services with a single company or sell them back to the same firm for a loss.