Are Public Addresses Really That Bad?

Over the past year, several crypto programmers and outlets have claimed that MetaMask publicly broadcasts your Ethereum public key to websites that you visit. The claim is built on that this is a vulnerability in privacy and most sites don’t have a need for such information after all.

David Canellis from the Next Web has said:

“Sharing Ethereum addresses with any tracking service that requests it is certainly a little unsettling, but there are wider implications. Think of your Ethereum address as a unique identifier, you want to keep it separate from the rest of your online footprint at all times.”

P.H Madore is a popular writer in the industry and has recently written an article for CCN which questions Canellis’ logic. He goes on to say that public addresses are public for a reason. Although the information should only be available on request, which is why MetaMask created privacy mode. However, whenever the internet gets enabled by blockchain, it is then going to require wallet like Shutter, TronLink, and MetaMask.

There seems to be more and more websites that are going to have uses for the data these extensions can provide. Public keys can be used for more than just sending money though. Signatures can be granted and as Madore asks, “do you know how you grant all those sits permission to store cookies by clicking a button?”

Madore says he is looking forward to a time when cryptocurrency will be in use almost everywhere across the internet. Although he does clarify that he doesn’t mean in a way that it makes the web more expensive but in a sense that makes it brighter.

The MetaMask critics don’t do much to justify though why it’s such a bad thing if an advertiser knows your public address.

If you’re a public person, advertisers will be able to target ads after they find out who you are. They can also sell your data “complete with your MetaMask Ethereum activity” to interested parties.

“Simply having MetaMask installed and activated already puts you in a certain bucket of targeted advertising. However, I’d assume that most people who would be concerned about their public address would already use an ad blocker. As much as I have a disdain for ad blocking, it’s exactly this type of invasive advertising it’s designed to prevent.”

If you have a lot of money in your digital wallet and the tracker is able to figure that out, they might be thinking that you’re well-off and then target ads based off that.

MetaMask alternatives are out there such as Scatter which gives you advanced options as well. 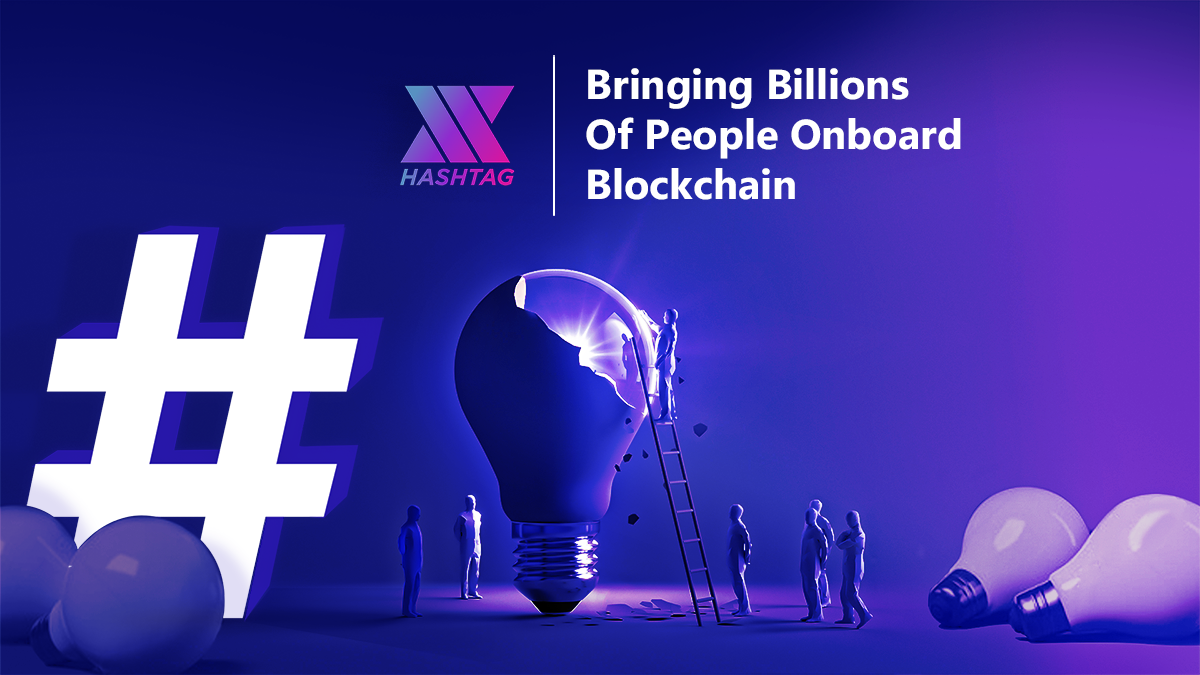