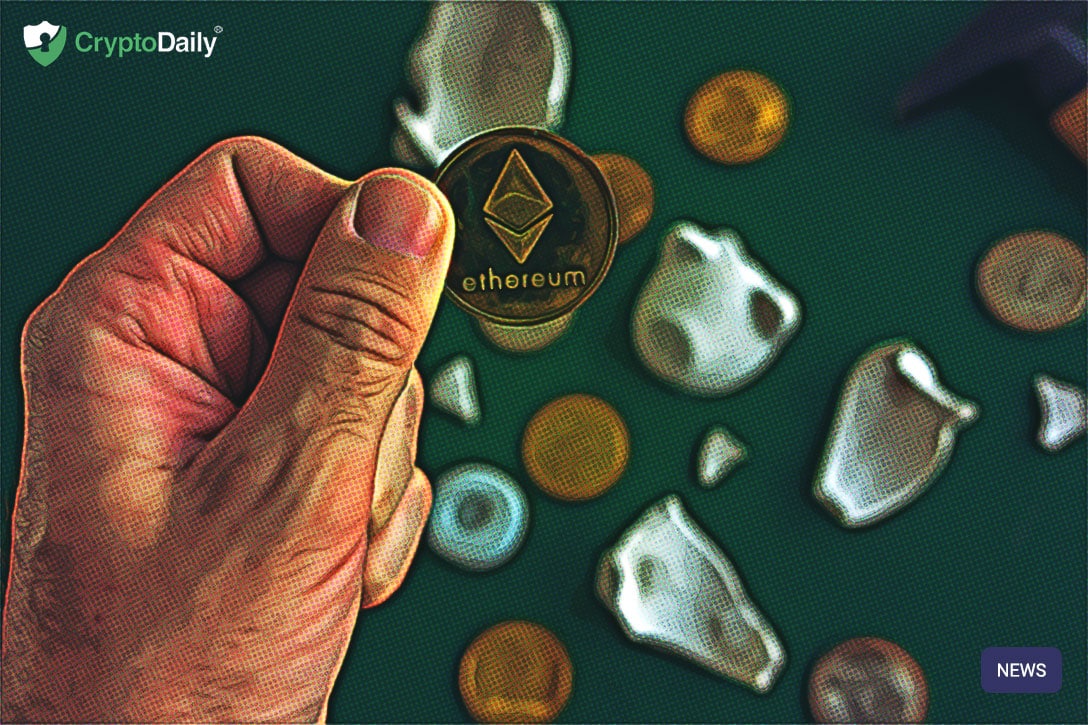 Societe Generale Group is a French financial services company which has just issued more than $110 million worth of bonds in the form of a security token on the public Ethereum blockchain.

It was announced today that the subsidiary dubbed Societe Generale SFH used the OFH token (obligations de financement de l’habitat, or home financing obligations in English) in order to represent 100 million euros of covered bonds, a type of security that is backed by specific assets but remain on the issuer’s balance sheet.

Even so, according to a report published by the bond rating agency Moody’s Investors Service earlier this week suggests that Societe Generale was the only investor. This would mean that the company issued the securities to itself and no outside buyers were involved.

“The bond has a five-year maturity with a 12-month extension period, Moody’s said.  It is pari passu (“on equal footing”) with other covered bonds of the issuer, meaning if the company were to fail, whoever held the tokens at that time would be repaid the same fractional amounts at the same time as regular bondholders, the report said.”

The rating firm has said that it considers the use of blockchain technology “credit positive” for the issuer, in part because of increased transparency and a reduced likelihood of errors “arising from the complexity and the number of intermediaries involved in issuing covered bonds using traditional means.”

Initially, the pilot was designed by Societe Generale’s blockchain subsidiary Societe Generale FORGE. The company said, “one of the 60 internal startups launched via the Internal Startup Call, the Group’s intrapreneurial programme.”

The big four professional-services company PwC advised the project on the technology and the French law firm Gide Loyrette Nouel was a legal advisor, SocGen said.

In a press release, the company said, “this live transaction explores a more efficient process for bond issuances.”

“Many areas of added value are predicted, among which, product scalability and reduced time to market, computer code automation structuring, thus better transparency, faster transferability and settlement. It proposes a new standard for issuances and secondary market bond trading and reduces cost and the number of intermediaries.