How You Can Help Repair the Notre-Dame with BTC 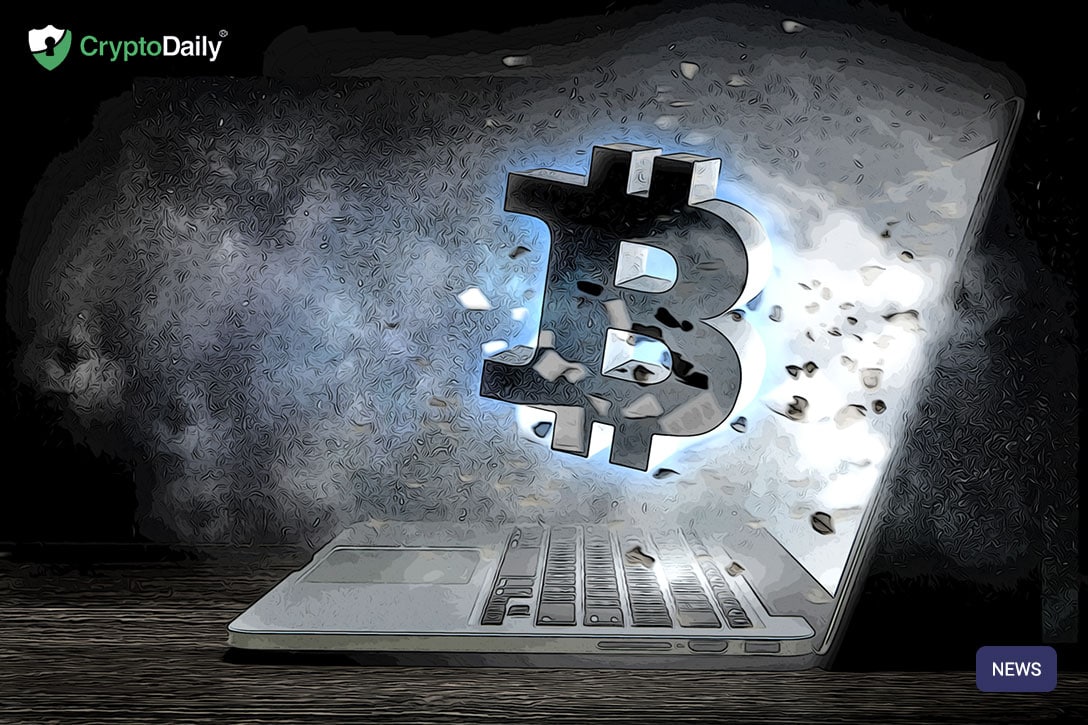 As you will have probably heard of the tragedy that occurred last night in France when the famous Notre-Dame Cathedral in Paris went up in flames leaving not just the nation but the world in a state of shock. Following the tragic event, French blockchain journalist Gregory Raymond has launched a Bitcoin fund to raise money for the reconstruction of the cathedral, one of the most respected and recognised landmarks in the French Capital.

Raymond is a well-known Bitcoin advocate and is the author of the #21 Millions podcast and also founded the Facebook group The Bitcoin Club.

After the fire, the French president Emmanuel Macron promised to rebuild the Notre-Dame cathedral, which lost its signature spire and roof in the fire. In nationalist support, Raymond has tweeted out a Bitcoin address under the hashtag #bitcoinnotredame.

President @EmmanuelMacron has announced a subscription to rebuild #NotreDame. Hey bitcoiners, let's prove to the french authorities #Bitcoin can be an amazing way to send funds quickly, without border and for a good cause ! #bitcoinfornotredame 1JX3k1e1acXENqoKqaAtKKEdE9C2j4WsDB pic.twitter.com/Xu1zULMqL1

If all goes well, the government will welcome such a move but given its recent debate with the Mouvement des gilets jaunes (yellow vest) calling for economic justice, it is questionable.

The movement has even jumped on the crypto bandwagon and has got its own Gilet Jaune Coin.

At the moment though, the crypto community appears to be showing solidarity with the event, with comments on the tweet calling on bitcoins and ‘shitcoiners’ to team up and support the cause.

The tweet is gaining traction but not enough. At the time of writing, it has 151 retweets but in order to actually help out, thousands of people will need to start donating.

If you want to help out with this honourable cause to help repair one of the famous and recognised monuments across the globe, here is the Bitcoin address: