How Croatia Is Pushing BTC Adoption 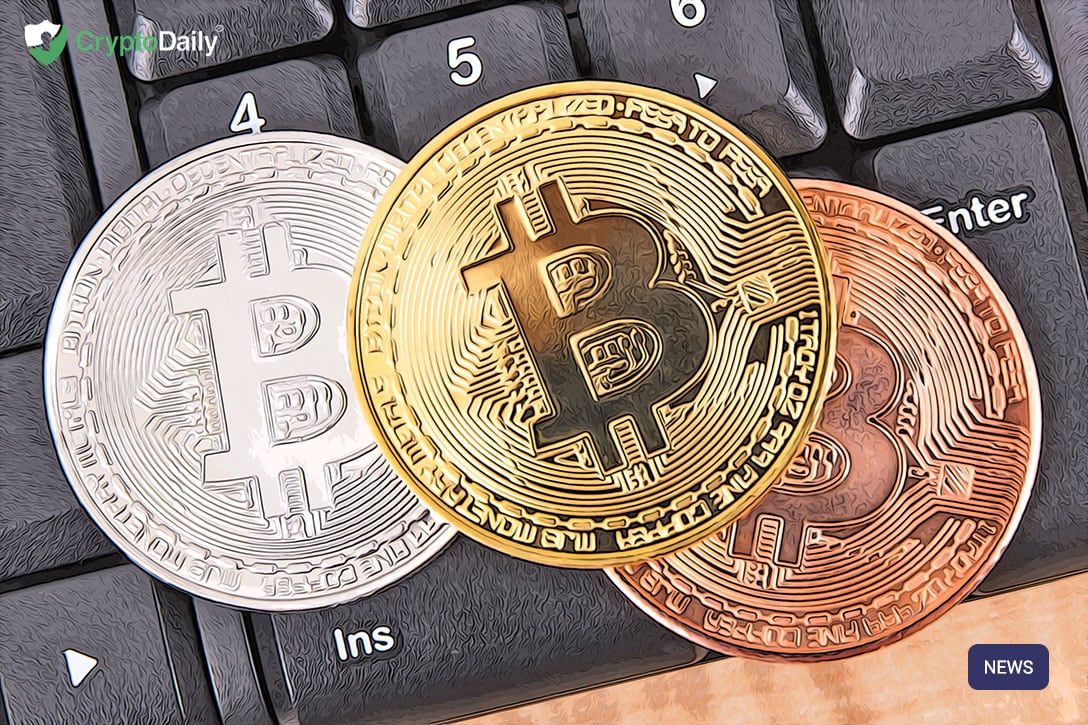 Bitcoin’s adoption rate is on the rise, granted it is a slow process.

Europe isn't hiding away from cryptocurrency with Croatia and Slovenia seeing waves of use cases. Several retail shops are implementing crypto-centric payment applications within their services and offer a big variety of support coins.

The crypto payments app, Elipay has seen an influx of increased adoption and the application supports Bitcoin, Bitcoin Cash and Ethereum. As well as the native token for the platform, ELI.

The company behind Elipay is Eligma which has gone on to say, “we have reached another Elipay milestone this week – 300 locations … About one third of them are in Bitcoin City.”

In describing Bitcoin City, Eligma say it is “the result of infusing one of Central Europe’s largest and most important commercial, shopping and logistic areas, BTC City,” with cryptocurrencies and other new wave technologies.

The number of Elipay locations is always on the rise too according to the CEO of Eligma, Dejan Roljic who said:

Eligma is now working on expanding worldwide and is starting with Croatia. Roljic has said, after the central bank, “confirmed the legality of Elipay operating in Croatia, the localization of the system started taking place,” emphasizing that it “will actually be completed in the course of next week.” He also revealed that his company is “already in contact with ERP [Enterprise Resource Planning software] providers as well as individual merchants and service providers, so that the first integrations can be expected as early as next month.”

The CEO then went on to say, “we will initially test and adjust the expansion model. In that phase, our goal is to enter the first 20 stores … If the testing is successful and a decision is made to fully expand throughout Croatia, then we anticipate that over 200 locations could integrate Elipay by the end of the year.”