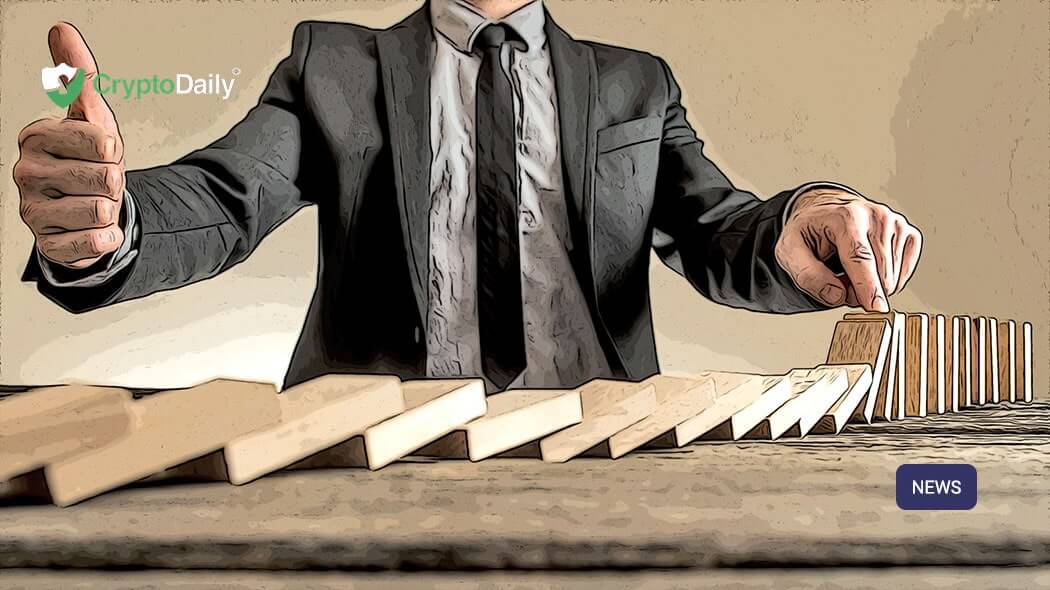 The EOS user agreement was eventually signed recently by 21 of the 30 block producers (BPs) on the network. This comes months after negotiation and debate following referendum gridlock.

The new document replaces the much-criticised EOS interim constitution as the network’s governing document. Under the terms of the new EUA, Block Producers will continue to hold a dominant role in network governance.

After the mainnet launch of EOS nearly 12 months ago, a huge bout of controversy followed over numerous details in the interim constitution. A lot of people believed that the delegated proof-of-stake mechanism underpinning the network was in direct conflict with the principle of decentralisation.

The importance of Block Producers to the EOS network sparked an ideological blockchain debate with those dubbing themselves as ‘realists’ arguing in favour and the self-proclaimed ‘purists’ arguing against.

The EOSIO Core Arbitration Forum soon became a flashpoint since users started to raise hell in all sorts of cases which crowded the system since it wasn’t designed to deal with arbitration cases at such a big scale.

Within just two months, the community decided that the interim constitution was unworkable and just had to be replaced. Following on from this, the next problem was the turnout of token holders in the EOS user agreement referendum was just under 2 percent. This was far less than the 15 percent that was needed.

“While 99 percent of the 17 million voting tokens indicated “yes” over “no,” the very low turnout meant that Block Producers could essentially use their discretion to make a decision. The turnout problem wasn’t helped by a significant number of blacklisted accounts after the ECAF debacle. Eventually, 21 Block Producers decided to take matters into their own hands and effect the switch.”

In fact, the BPs who signed off on the new EUA are

EOS has decided that its future all lies in accepting BPs instead of attempting to run the network as a direct democracy, the weight that is now on the BPs shoulders shows us that this model of blockchain governance works.